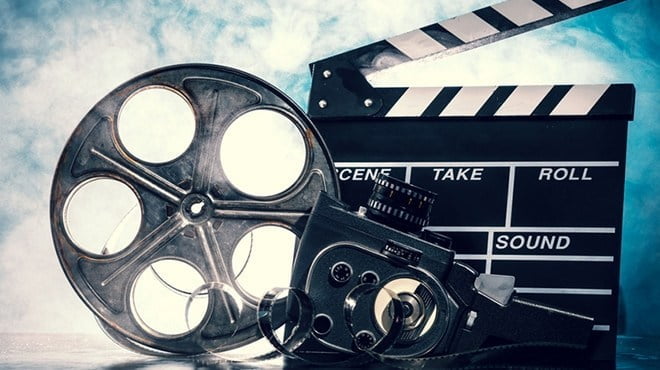 As a frequent cinema-goer and film critic, I’ve watched a lot of films over the years. I find that I tend to enjoy films of a similar style and genre and I will branch to them rather than seeing something else that’s the complete opposite to what I like.

Like all art, is subjective. Everyone has films that they hate and love. For example, my friends loved The Greatest Showman, whereas I didn’t. I love La La Land and they don’t. I often will reflect on what I liked and didn’t like about a film after watching, which has allowed me to narrow down the ingredients of a good film.

One of the first things I will look for is a character-driven story. I’m always more engaged when there’s genuine human interest and the characters are real, with a purpose.

My favourite film of all time, Before Sunrise, does this effortlessly. The two main characters Jesse and Celine spend the entire film walking and talking around Vienna. You forget that there is no real plot and you are lost in watching these two people fall in love with each other. Director Richard Linklater and screenwriter Kim Krizan’s characterisations are so perfect that you engage with them again in Before Sunset and Before Midnight.

Biopics, whilst not my favourite genre, are a great way to have a character-driven story whilst still creating a conflict for the characters. Rocketman is a great recent example of this. And with its musical and fantasy , it made a thoroughly enjoyable film.

Following on from this, a great character-driven story will always have a well-written and thought-provoking script. The strongest and most believable scripts come when you think that the characters are just talking.

A well-written script can also help you to connect with the characters in the film more. Like most other young women on the planet, I really found myself connecting with Lady Bird from Lady Bird. I could see myself in her, and a lot of her story felt similar to my own desires to move away for university. This is all greatly achieved through Greta Gerwig’s semi-autobiographical script.

Without stating the obvious, one of the most important things to make a film great is the cinematography. If a film has strong visuals and is pleasing to look at, you’re going to like it more. First Man immediately comes to mind: even though it’s quite a long and slow film, it’s so visually engaging that you just want to keep on watching.

The colour palette of a film also alters the way that you look at it. Lady Bird has a very pink and feminine palette: we are all living in her world and Lady Bird wants us to know that. To contrast, the muted greens and darker colours in Inside Llewyn Davis help enhance the bleak undertones of what is already a very muted film.

Finally, the last thing that I look for in a good film is sound. This includes both the soundtrack and score but also the deliberate choice not to use it. In two of my favourite films by the Coen Brothers, Inside Llewyn Davis and No Country for Old Men, there is a deliberate lack of score. In Llewyn Davis, there is only songs that are sung by Oscar Isaac to help move the story along, and each song is chosen to reflect on Llewyn’s state of mind. In No Country for Old Men, there is hardly any use of score to complement the vast and quiet cinematography of the desert. When the score is used, it creeps up on you and makes it even more thrilling.

The next time you finish watching a film, ask yourself some questions. Why did I like it? Why didn’t I? What aspects of this film made it different from others? Would I enjoy other films like this? It’ll give you better viewing experience.