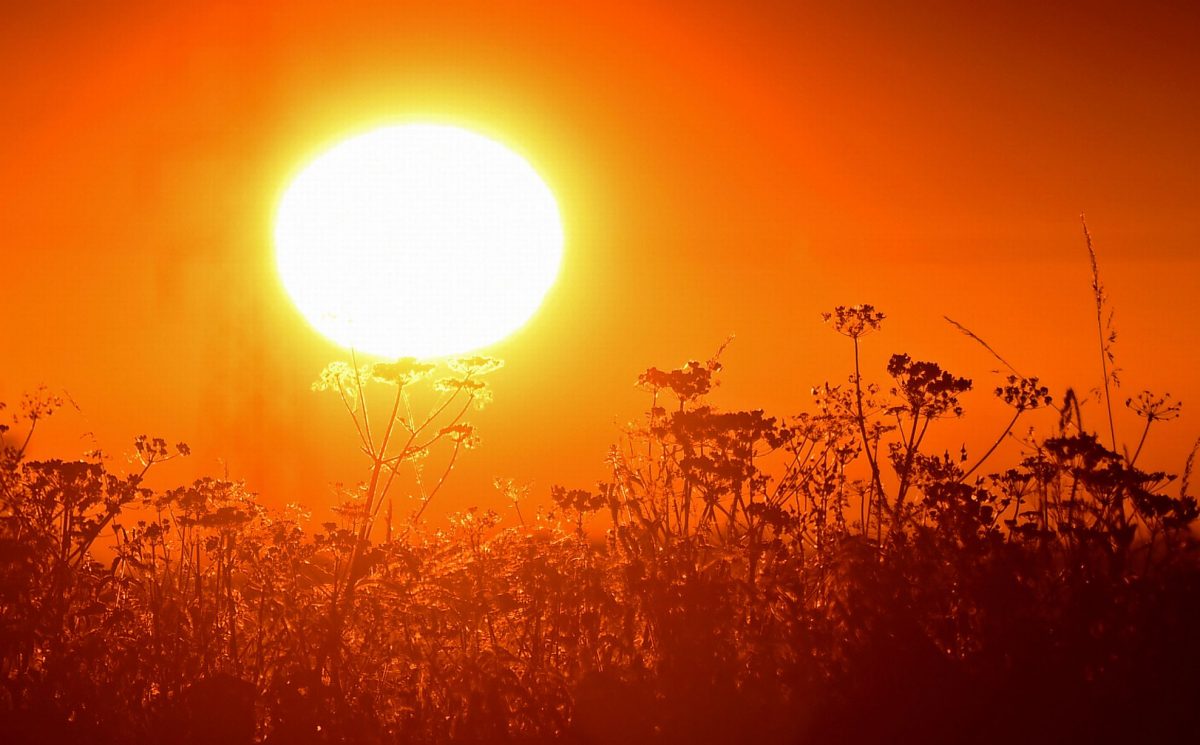 It’s pretty much impossible to function like a normal human being during a heatwave. Currently, the weather in the UK is abnormally hot and unmanageable for a nation that is used to constant cold to mild conditions. Not only does this extreme heat make us feel sweaty and bothered, according to science it may be making us all stupid too.

The study, published in PLOS Medicine aimed to find out why heatwaves have such devastating effects around the world and promote the benefits of providing a cooler environment. Researchers analysed the changes in the cognitive ability of 44 college students in Boston. Some of the students lived in air-conditioned rooms and others did not. Using assessments that tested processing speed, memory and focus, the study found that on hot days, students in rooms without air conditioning performed significantly worse in the tests.

Lead author of the study and researcher at Harvard Chan School, Jose Guillermo Cedeño-Laurent, gave a statement to highlight the importance of the study:

“Most of the research on the health effects of heat has been done in vulnerable populations, such as the elderly, creating the perception that the general population is not at risk from heat waves. To address this blind spot, we studied healthy students living in dorms as a natural intervention during a heat wave in Boston. Knowing what the risks are across different populations is critical considering that in many cities, such as Boston, the number of heat waves is projected to increase due to climate change.”

Homes in the UK are designed to trap heat in, making it very difficult for Brits to function. Unless we are able to alter our buildings to accommodate us during times of extreme heat in the UK, the effects of climate change will only damage us further.