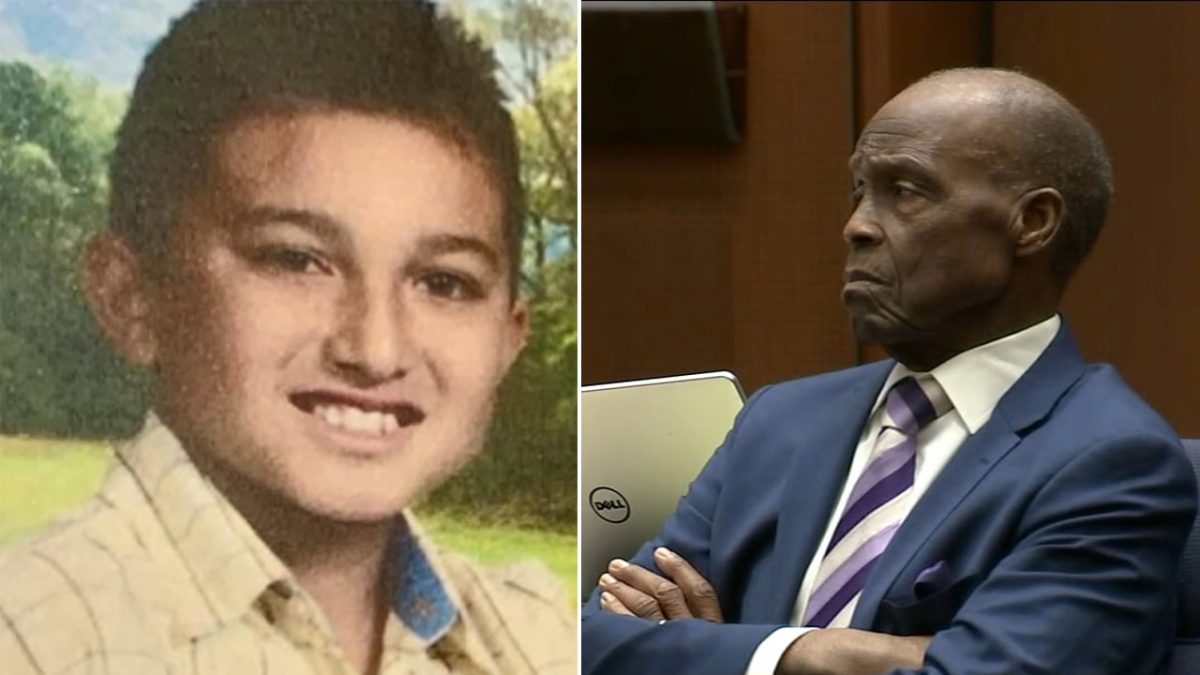 Anti-vax parents have been in the headlines a lot lately following six outbreaks of measles in the USA since the beginning of 2019. These anti-vaxxers falsely believe that vaccines such as the MMR vaccine can cause autism and other conditions in their children.

The MMR vaccine has been attacked for decades but now, insulin has also been labelled as being harmful by an 84-year-old herbalist from California. This misinformation by a self-professed expert lead to the death of a 13-year-old boy in August 2014.

Timothy Morrow told Delfino Lopez Solis that the way to permanently cure his diabetic son, Edgar Lopez, was to ditch insulin and instead rub lavender oil on his spine. Morrow claimed that insulin was poison and that if they took Edgar to hospital, he would be killed.

A self-claimed “Master Iridologist”, Morrow had also told the family that he could diagnose Edgar by simply assessing his irises.

During the last two days that Edgar was alive in August 2014, he couldn’t keep food down and he became less and less able to breathe until eventually his eyes became fixed and his skin was cold to touch, Solis recounted in court last month.

Morrow came to the house three times during the final 48 hours of Edgar’s life and continued to prescribe herbal remedies and reflexology. When his symptoms were worsening, Morrow suggested that the family “open the windows, so the air and light would come in”.

When asked by Deputy City Attorney Heidi Matz why they did not just call for an ambulance, Solis claimed, “We had been brainwashed, that they would kill or hurt our son at the hospital.”

During the trial, Morrow pleaded not guilty to one count of child abuse, but was found guilty of this offence and also of practising medicine without a licence. His sentence was 4 months in jail and 48 months probation. He was also ordered to pay a $5,000 fine. Morrow was also told that he could be charged with murder if his herbal remedies lead to another death.

His website includes a description of how he became a herbalist:

“Our founder, Tim Morrow, was diagnosed with prostate cancer in his 40’s. After five painful years of unsuccessful treatment, he released his doctors and went to a library. He was trying to find a way to save his own life by learning everything he could about the prostate.

He learned about how herbs help our organs function properly, and how healthy organs lead to lasting health and dramatic recovery. After taking herbs and changing his diet, his cancer disappeared. He is presently enjoying a full life into his mid 80’s!”

His company sells a product called ‘Pancreas Reg’ that he told Lopez’s mother was ‘God’s insulin’, and he posts videos on YouTube offering advice on how to use herbs instead of medicine to cure illness. As part of his sentence, Morrow must also remove these videos from his YouTube channel.