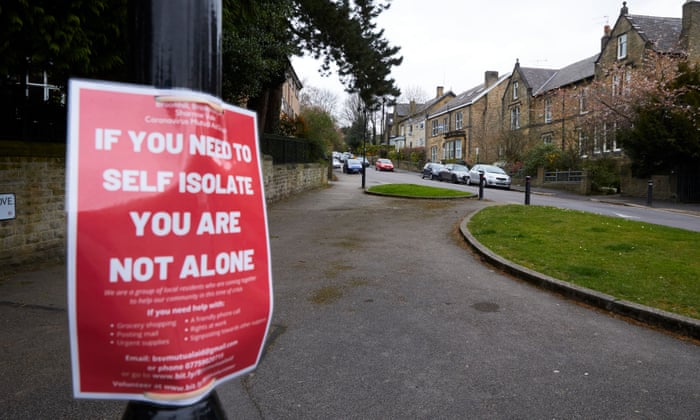 This week, a study was released by Sheffield council suggesting that the working poor has been the worst hit by Coronavirus. The study shows people in low-paid jobs, with insecure contracts and thus unable to afford to take time off work to isolate, have been hardest hit by the disease in the city.

The council split its population into ten income categories, from the wealthiest to the most deprived, and looked at Covid case rates in each group. While the rates were generally greater among the less well-off, they were highest of all in the third income category as opposed to the very least well-off group. 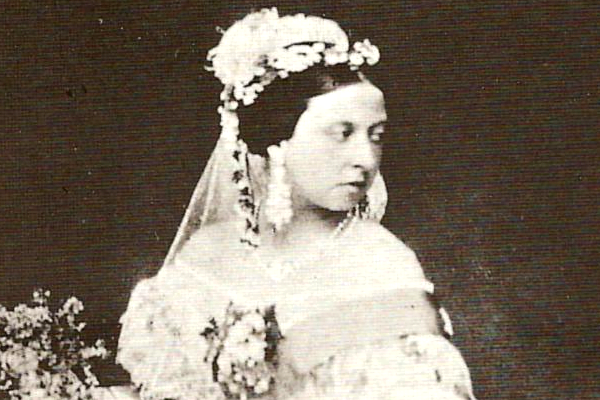 What was once a wealthy Victorian city, thriving as a result of the Industrial Revolution, Sheffield has become incredibly divided in terms of the distribution of wealth. The East continues to resemble a rich history, whilst the West is notoriously stricken with poverty.

At the beginning of the pandemic last year, there was a common belief that everyone was in this battle together. However, today it is becoming increasingly obvious that the narrative is significantly flawed. There are so many aspects of this virus that deeply impacts the poor in areas that the rich wouldn’t even need to worry about. One of the most obvious being that many ‘working poor’ jobs aren’t able to be done from home, meaning that they are having to work on the frontline in the face of the virus.

People in precarious, low paid, manual jobs in the caring, retail, and service sectors are the most at risk, as there is no work from home option.

What other ways are the poor more impacted?

This isn’t necessarily a statistical issue. It is disgustingly obvious that those from low-income backgrounds are not receiving enough support during this time, as always there is a huge inequality gap as a result of long-standing inequality, prevalent for many years prior to the pandemic. One of the biggest problems Sheffield faces is overcrowding in small family homes, which the WHO defines as “a condition where the number of occupants exceeds the capacity of the dwelling space available, whether measured as rooms, bedrooms or floor area, resulting in adverse physical and mental health outcomes”.

The World Health Organisation goes on to explain that there is a direct link between overcrowding and the spread of infectious disease. Irrespective of Coronavirus, overcrowding is an extremely detrimental problem for many poor families, as young people need adequate amounts of personal space to ensure health and wellbeing. 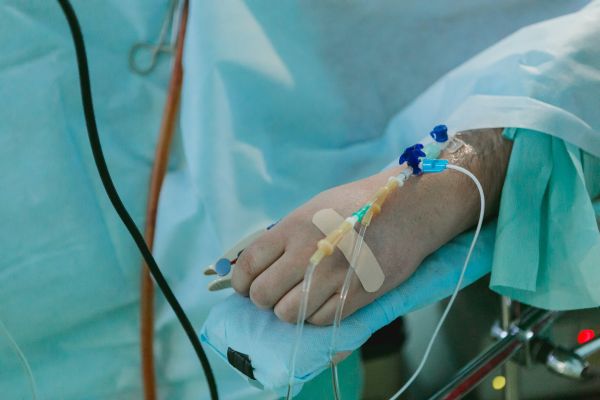 There are already significantly stark health inequalities between the rich and the poor. In fact, evidence suggests that life expectancy between high income and low-income individuals in Sheffield can vary by as much as twenty years. Twenty whole years. It sounds practically medieval.

This virus has impacted every single aspect of life. The link between poverty and poor mental and physical health has been known for decades, and yet there is little to no support for those in that category. Coronavirus does not strike at random: mortality is much higher in elderly people, poorer groups, and ethnic minorities, and its economic effect is also unevenly distributed across the population. Larger cuts in government funding to local authorities with higher proportions of children in poverty have meant a reduction in spending on vital preventive services in areas where they were needed most.

The pandemic arrived in the middle of this worrying scene and has simply amplified existing inequalities.

Last week, I published an article regarding how children from different class backgrounds have been affected by Coronavirus, today I want to reiterate the point. This virus favours those from high-income backgrounds.