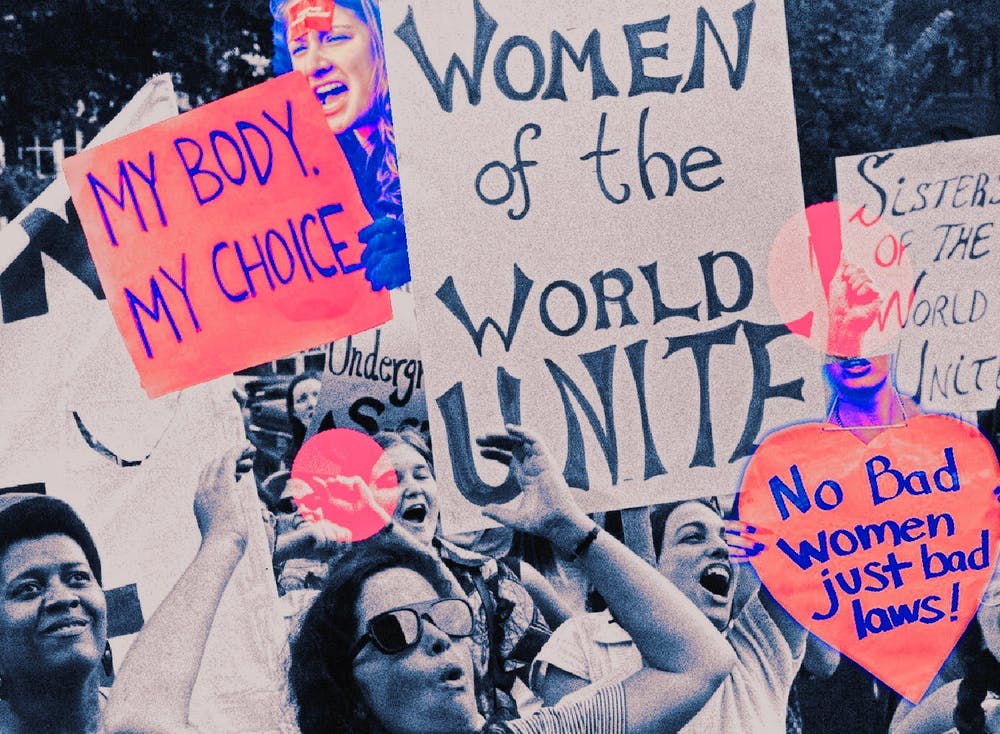 From the Bronte sisters to Virginia Woolf,  female authors and the presentation of women in literature have arguably helped shape and promote the feminist movement.

A commonly misconstrued concept, feminism at its core is the belief that both men and women should have equal rights. The different types of feminism are often described as being in ‘waves’. In total, there are four waves of feminism- each has the same core value, and are interlinked in many ways, but they vary relative to the time at which they were prominent.

Proto-feminism refers to the presence of feminist ideas before the concept was created. First-wave feminism potentially began when Mary Wollstonecraft published the Vindication of the Rights of Women in 1792. It was a revolutionary piece arguing that women are not naturally inferior to men, and they only appear to be due to a lack of education. Wollstonecraft is considered the ‘mother’ of feminism, and her literary piece sparked the increase in the production of proto-feminist literature in the 18th century. 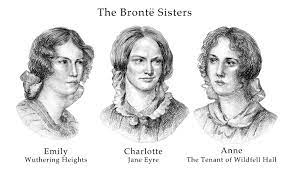 The Bronte sisters are possibly the most well-known female proto-feminist authors of the 18th and 19th centuries, with books such as Wuthering Heights and Jane Eyre. Additionally, Jane Austen and Mary Ann Evans (a.k.a George Eliot) are famous female authors with feminist beliefs, as shown in their books. There are also many proto-feminist ideas portrayed in the literature of male writers, for example, Shakespeare and the character of Emelia in Othello, or Thomas Hardy and the theme of women’s suffering in Tess of the D’Ubervilles.

Literature has allowed writers to expose the misogynistic nature of a patriarchal society under the mask of fiction, using prose to tell women’s stories and experiences. This has arguably contributed to the chain of events that led to the Women’s Rights movements in America and the UK. The opportunity for both men and women to read proto-feminist literature will have spread feminist ideologies much quicker than if literature was not there at all.

After women received the right to vote in 1918, second-wave feminism was promoted by the modernist works of Virginia Woolf, author of A Room of One’s Own and Sylvia Plath, author of The Bell Jar. Having consistent feminist pieces of literature throughout time, even as the third and fourth waves of feminism swept across the later 1900s, has helped shape society’s perception of women. Not only this, it has shown how important it is to tackle the negative aspects of a patriarchal society. Empowering books have placed women in a more positive light, and the recent Me Too movement has been influenced by people sharing their stories. This is not necessarily through literature, but through using the voices given to them by the original feminist movement. 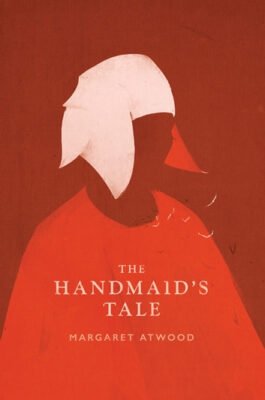 Nowadays, with Margaret Atwood’s dystopian The Handmaid’s Tale and Florence Given’s empowering Women Don’t Owe You Pretty, literature still continues to shape the world of feminism. It spreads ideas and exposes the problematic state of society. Books have allowed writers to have controversial ideas without the fear of being silenced. Without this, it is possible we would be living in an unequal world.