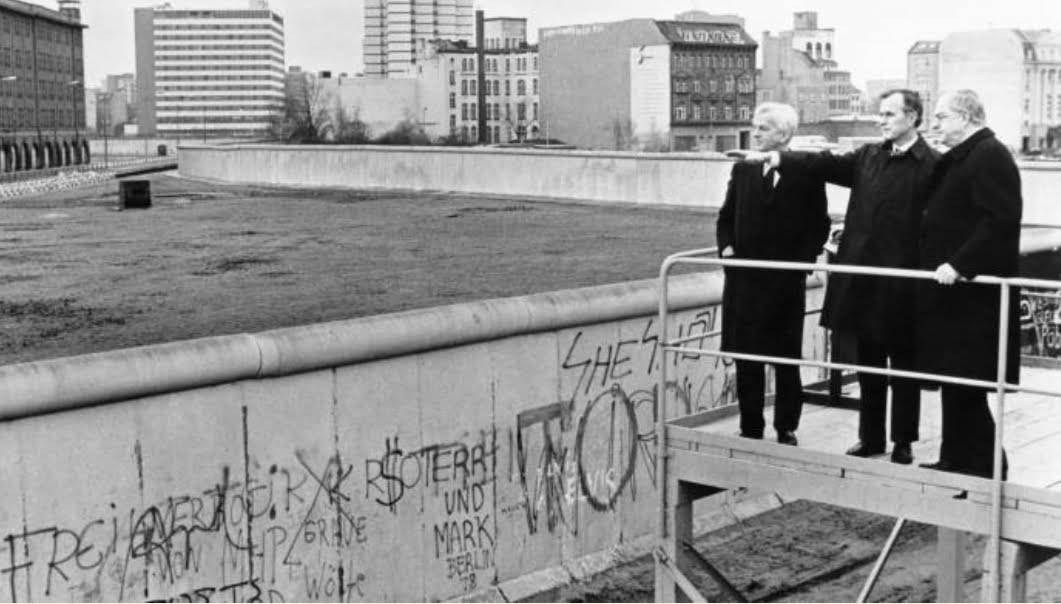 The 9th of November this year marked 30 years since the night West Germans and East Germans celebrated atop the Berlin Wall after a Socialist Unity Party official mistakenly confirmed that the border would be open for crossing.

On the 9th of November 1989, Günter Schabowski was to lead a press conference which was supposed to detail the new border regulations that were coming into place the following day. He was not properly briefed and before the conference, he was slipped a note with a list of the changes he had to announce. The regulations had only been finalised that day and so none of the border guards had any knowledge of changes that were to take place and Schabowski himself did not know when they would happen.

At the end of the conference, Schabowski read the note aloud but did not mention any specific times. During questioning, a reporter asked when the regulations were to be implemented to which he replied: “As far as I know, it takes effect immediately, without delay”.

In other questions, he was asked if the new regulations allowed border crossings into the West to which he said yes and also repeated that the new orders were to take place with immediate effect.

That night, snippets of the conference were broadcast to both the East and West Berliners. The newsreader on the East German channel said: “This 9 November is a historic day. The GDR has announced that, starting immediately, its borders are open to everyone. The gates in the Wall stand open wide.”

Following this broadcast, East and West Berliners went to the wall to see if the news was true. The guards initially made calls to their superiors but no one was willing to instruct them what to do. On one hand, a Party official had stated the wall was open for border crossing but on the other, no one had received an official memo.

Soon, the guards were overwhelmed and overpowered by the large crowds who began to cross the border. The Ossis (East Germans) were greeted by Wessis (West Germans) who stood on the other side with flowers and bottles of champagne. Soon people from both sides began to climb and chip away at the wall which gave us some of the famous pictures of the events of the 9th of November that have become synonymous with German reunification.

On the 9th Of November 2019, Berliners remembered and celebrated 30 years since their city lead the way in Germany becoming one again.