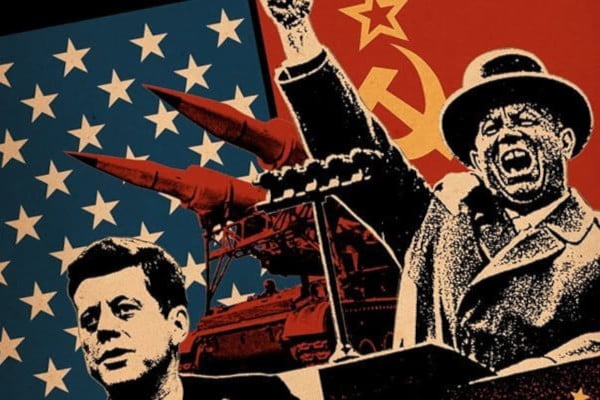 The Cold War was one of the most significant events of modern history. Although both World Wars were vastly more terrible and on a much larger scale, the Cold War shaped society in a way that keeps the entire planet in a status quo we still see today.

It is the decades-long saga of two former allies who, after defeating the common foe of Nazi Germany, utilised their methods of warfare on each other because of geo-political and ideological differences. Those two superpowers were the United States and the Soviet Union.

The two most powerful nations on Earth at the time, the USA and Soviets could not be further apart ideologically. America favoured limited government, free enterprise economics, and was a constitutional republic. The Soviet Union was a one-party communist system where everything was controlled by the state. 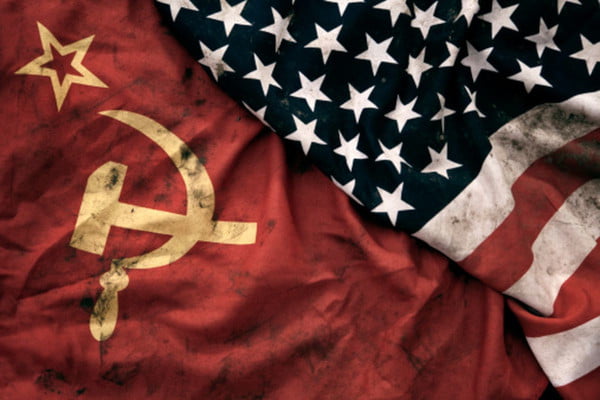 However, their similarities begin to bear fruit. Both forces tended to overextend their reach to other countries, usually with disastrous consequences.

The USA often meddled in foreign affairs and the world flipped on its head after America’s use of nuclear weapons against Japan in the final days of World War Two. 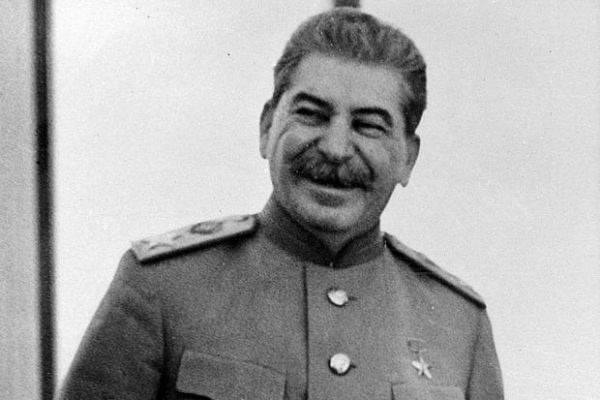 Conversely, the Soviet industrialisation under Joseph Stalin ignited a mass famine that saw the deaths of millions in Ukraine. These are just some of the colossal 20th century disasters sparked by both superpowers.

Despite no full-scale battles between armies taking place in the almost five decades of the Cold War, both sides used different methods in order to gain an advantage over the other.

Propaganda and psychological warfare exercised by both countries’ intelligence agencies and ‘secret police’, the CIA and the KGB, reached far and wide. Even sports contests and technological endeavours such as the Space Race resulted in tension-filled bouts between the two. 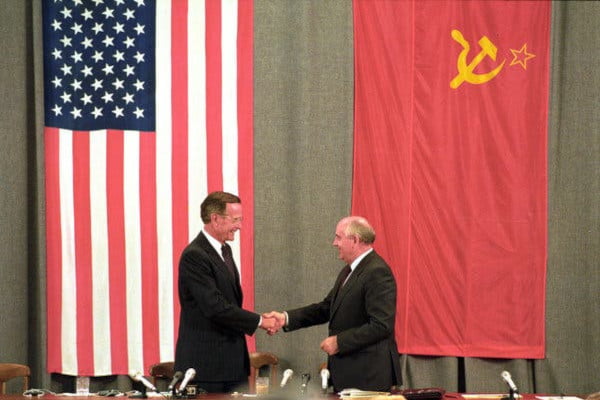 Nothing, however, comes close to what has defined the paranoia of the planet since the 1940s. The nuclear arms race. The fear of being struck by a nuclear warhead was rife and a real possibility, with the rampant propaganda accelerating fears.

In 1962, an event known as the Cuban Missile Crisis occurred, which is considered the closest the two sides have ever come to nuclear warfare.

After the Soviets placed deadly missiles on the shores of Cuba, the US and its allies demanded a retreat. A Soviet submarine, which had no idea how intense it was getting up on the surface, came seconds close to launching a nuclear torpedo.

It took the vote of one man, Vasily Arkhipov, to prevent it from being fired. His actions saved the world that day. 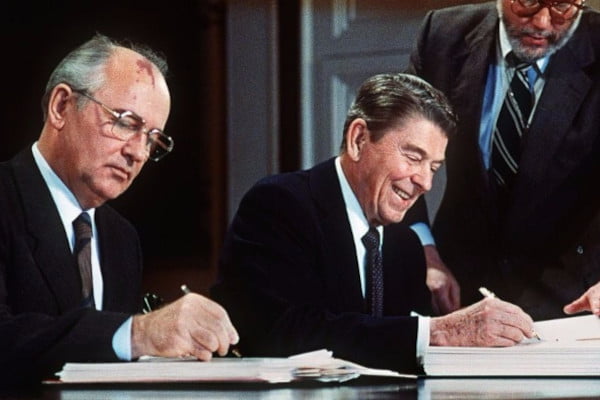 Recommended Reading: Would Your City Survive a Nuclear Blast?

After many years of revolt against the communist governments of the East, in 1991, the USA and the Soviet Union decided on peace after the Soviet government dissolved. From then on, Russia became its own power, and the Soviet countries disbanded, becoming independent.

The Cold War’s legacy has an unfathomable impact on modern society. Its focus on paranoia, propaganda and fear of nuclear annihilation is not something that I believe will ever leave any country’s mind.