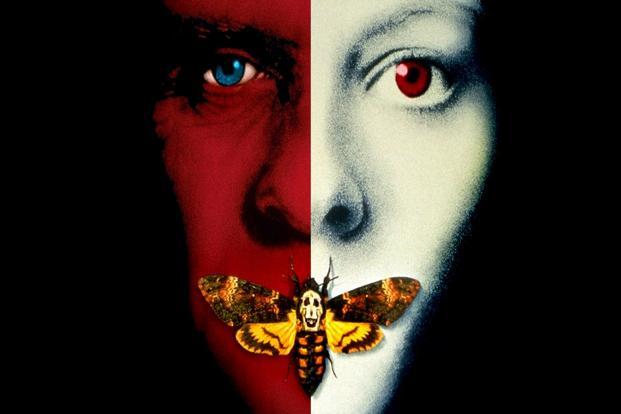 We’ve all had times in our lives when we have genuinely wondered what is wrong with someone. They don’t seem to be connected to the real world at all, and they seem somehow not human. Well, it is possible that they could indeed be a psychopath.

Now, I’m no expert in psychopath-spotting. However, I have read a few of the books by pioneers in the field (Kevin Dutton, Jon Ronson, Robert Hare) and watched hours of YouTube footage. No – I’m not a psychopath (though that’s probably what a psychopath would say…), I’m just interested.

Psychopaths aren’t always mass-murdering freaks on TV, either. They are mentally ill individuals who exist among us, most of whom major problems. In fact, they could be your friend, boss, or partner. Most of them function at a high capacity and seem pretty normal at first.

So, how exactly do you spot a psychopath?

1. Do they have an inflated view of themselves?

Often, a giveaway when it comes to psychopaths is that they view themselves in a very inflated way. This is known as a “grandiose” view of oneself on the psychopathy test.

Psychopaths will repeatedly lie and lie to you and everyone around them. Their lies will be so believable you find yourself falling for them, no matter how preposterous they may seem.

Part of the condition is that they don’t feel any genuine emotion. Psychopaths simply ‘learn’ emotions and reactions by watching others and copying them in certain scenarios. So, if this person never expresses guilt, or doesn’t do so genuinely, you may be on to something.

Following on from that one, psychopaths have very limited emotional fields. So, when they seem happy, it might not really feel like they are. Their emotion depth and range shallow and superficial. This can be spotted in a lack of empathy for others.

And, by the way, if a psychopath ever apologises, it will be awkward and obviously disingenuine.

A hugely common trait in psychopaths is their charm and glibness. They can often schmooze their way through a room, though by being totally vague about most things. A psychopath is a smooth-talker. Don’t forget it.

Many psychopaths trip themselves up along the way by acting impulsively and irresponsibly. They have trouble keeping themselves out of trouble and get caught doing things that are socially unacceptable.

A psychopath will be the best manipulator you will ever meet. They may accept they made a mistake, but they will manipulate their way out of facing the consequences every single time.

They will befriend you, tease out your weaknesses and then use them against you.