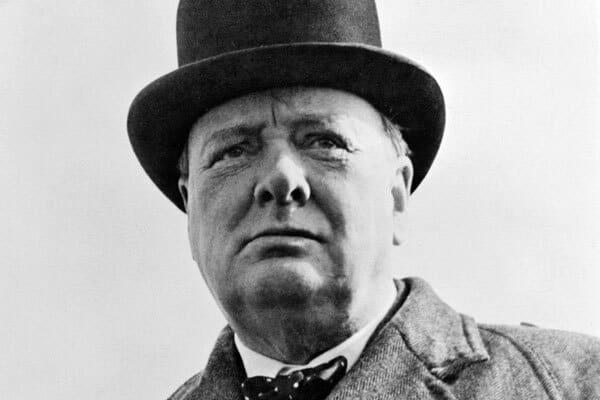 Winston Churchill had two terms as British Prime Minister between 1940 and 1945, and between 1951 and 1955. He is known for leading the Allies to victory during the Second World War and encouraging speeches which inspired public during wartime.

But should he be remembered for anything else?

Churchill had a very controversial relationship with India, especially during the height of their fight for independence from the British Empire. This all began before his political career, when he was stationed in India by the British military in 1896-97, where he grew strong opinions about the Indian subcontinent. 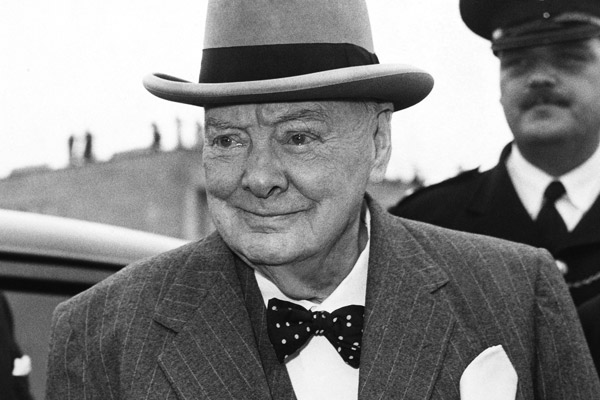 These opinions began to translate into his political ideals in 1935 when Prime Minister Baldwin was passing the Government of India Bill in Parliament, granting India a slice of freedom.

Churchill was adamantly against this and joined the India Defence League, hoping to persuade fellow politicians to support their efforts to keep India within the British Empire.

In a speech to the House of Commons, the future Prime Minister said that without Britain, India would “descend into the squalor and anarchy of India in the sixteenth and seventeenth century”.

Not only is this extremely imperialistic, but it is ignorant and dismissive of the significant gains Indian political leaders like Gandhi, Nehru, and Jinnah had made by this point.

He also proposed the No Bill Lobby, in which only 50 MPs supported him. The Government of India Act was passed.

Despite this failure, it is still vital to understand the terrible actions Churchill commanded as Prime Minister.

Two years into the Second World War, Prime Minister Churchill, along with President Roosevelt, signed the Atlantic Charter. This was designed to give every country self-determination (the right to determine their own government) after the war. Indians were hopeful after this for their eventual freedom. 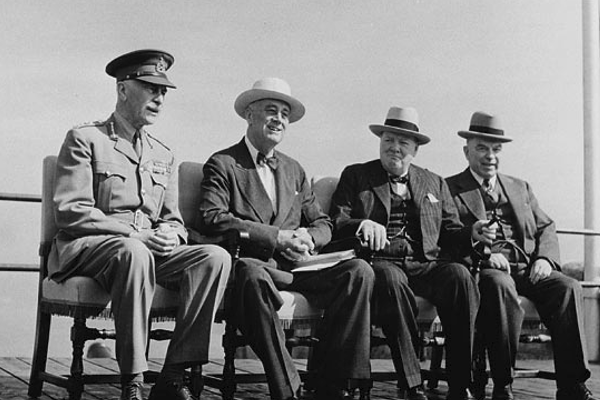 However, Churchill assured British politicians in the House of Commons that the Atlantic Charter would not apply to India.

His maintained imperialist view on India excluded the subcontinent from the same rights as others. As a result of this, the president of the All-Hindu Mahasabha, Vinayak Savarkar, wrote to Roosevelt in desperation, asking him to guarantee India’s freedom along with the rest of the world.

Savarkar highlighted the ideological contradiction of Churchill to expect India to fight for their freedom against the Axis power, the same freedom that India was routinely denied. Nothing much came of this, and Churchill ignored the opposition.

The most brutal part of Churchill’s time ruling in India was the Bengal Famine of 1943-44. An estimated three million Indians died of malnutrition-related diseases like cholera, malaria, and smallpox due to the poor harvesting distribution, wartime price inflation, and severe weather conditions.

Lord Wavell, Viceroy of India at this time, appealed to Churchill to resolve the famine, but he refused to divert British merchant ships to send food grains to Bengal, as did Roosevelt. The pair were afraid of damaging their own war efforts, and instead chose to let millions starve.

In Madhusree Mukerjee’s Churchill’s Secret War, the Prime Minister blamed Indians for the famine, claiming they “breed like rabbits” and that he had no interest in solving the issue. This xenophobic comment from Churchill shows his prejudice towards India and his only interest in them was their contributions to the war and Britain’s Empire. 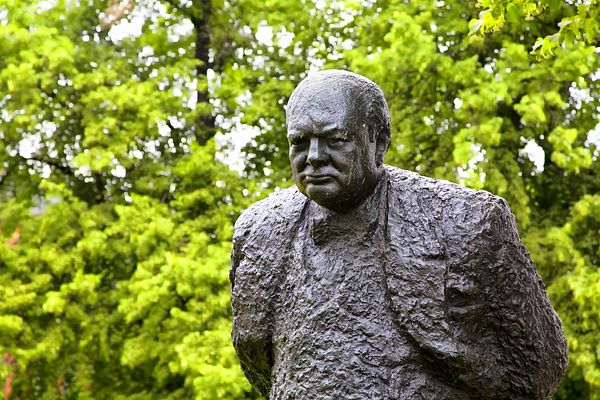 Therefore when we look at Churchill in history, we cannot see him purely as a war hero. We must acknowledge his exploitative relationship with India and the derogatory comments made by him in reference to the country and its people.