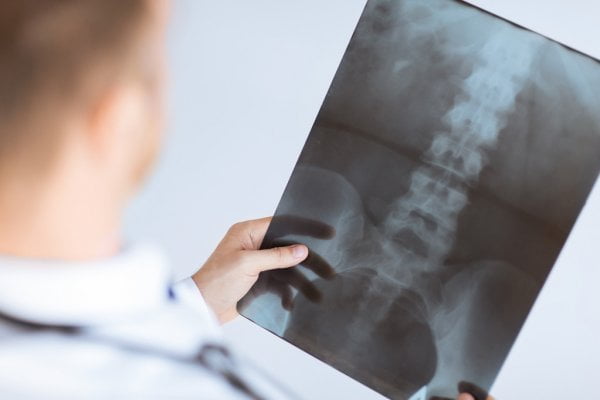 Throughout history, there have been many great scientists. As a population, we owe a lot of thanks to these scientists whose innovations have helped further our species. However, there are many inventions that were perhaps unintentional, and X-rays are one of them.

When you consider the worldwide application of X-rays, the importance of their existence is immeasurable. From their vital use in the medical field to their application in security, X-rays have undisputed importance to society.

You would assume that there was some careful consideration put into the development and execution of X-ray technology. However, this invention – of one of the most important medical tools – came from accidental discovery.

The discovery of X-rays occurred in 1895 in the research of Wilhelm Röntgen. Röntgen was investigating whether or not cathode rays could pass through glass at the time of his X-ray discovery.

After a stray X-ray escaped from the covered cathode tube onto a fluorescent screen, Röntgen continued to experiment, ultimately discovering that the then undiscovered rays could travel through substances, leaving behind shadows of objects that were solid. 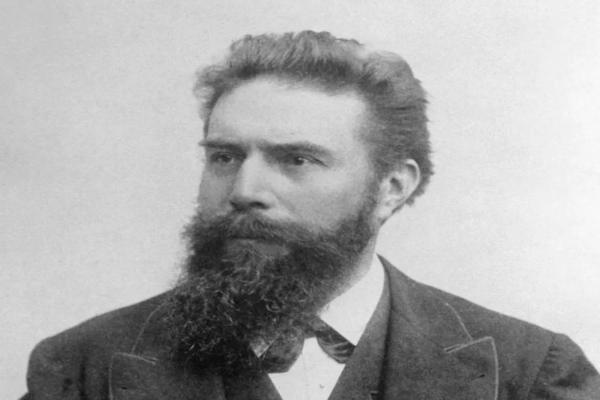 Röntgen ultimately named the undiscovered rays X-rays, due to not knowing what they were exactly. This name stuck and became the term used for the rays to this day.

As a result of his discovery, the medical field was transformed.

Furthermore, for his discovery of such an important tool, Röntgen was awarded the 1901 Nobel Prize in Physics. A fitting honour for what is arguably one of the most important discoveries in the history of humankind. 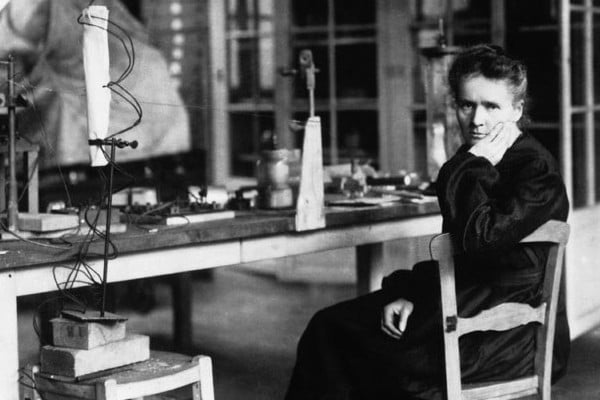 Röntgen’s discoveries were famously expanded upon by Marie Curie whose research into X-ray machines aided soldiers on battlefields during World War One, allowing the discovery of bullets and shrapnel.

Curie trained 150 women to operate these mobile X-ray machines to save lives during the war.

Like Röntgen, Curie’s involvement in X-rays was vital. Her research improved the function and ability of the machines, making them far more effective tools.

Used for diagnosing varying issues such as broken bones, teeth problems and even more severe health conditions such as cancers, X-rays certainly changed the world for the better.