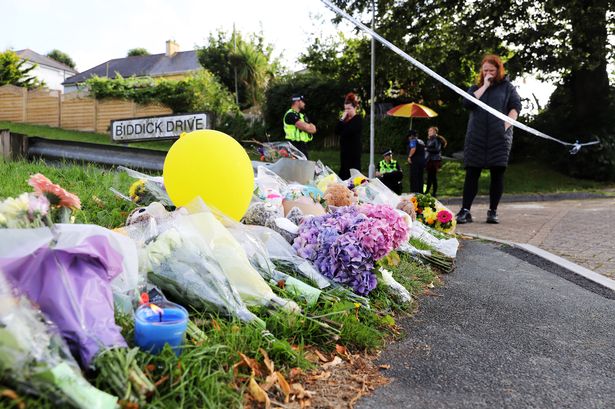 Last week, there was a tragic shooting in Plymouth which saw five lives taken, including a three-year-old girl.

The police classed it as a domestic incident, rather than a terror incident. I found this decision confusing.

This attack had all the characteristics of past terror attacks. The perpetrator had identified himself as a member of the incel community, an online subculture with extreme ideologies.

So why hasn’t this been classed as a terror attack? And why aren’t authorities paying closer attention to this ever-growing threat? 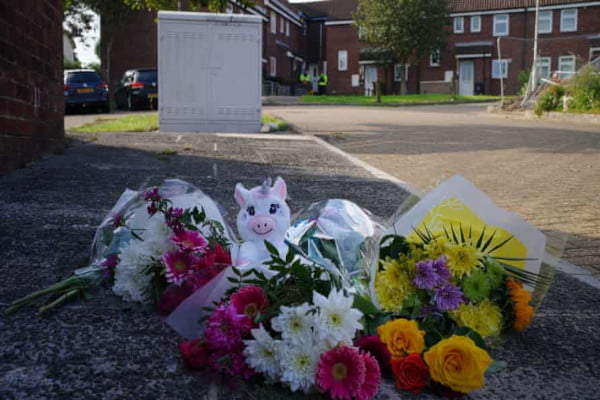 Firstly, what – or who – are incels? The term is short for ‘involuntary celibate’. People who identify as an incel believe they cannot get a relationship, or have a sex life, despite wanting one.

In their eyes, this makes them the victims of oppression.

The men who subscribe to this ideology regularly express misogynistic and racist ideas in online forums. They believe every woman is superficial and manipulative. We will only pick the most attractive males above anything else. 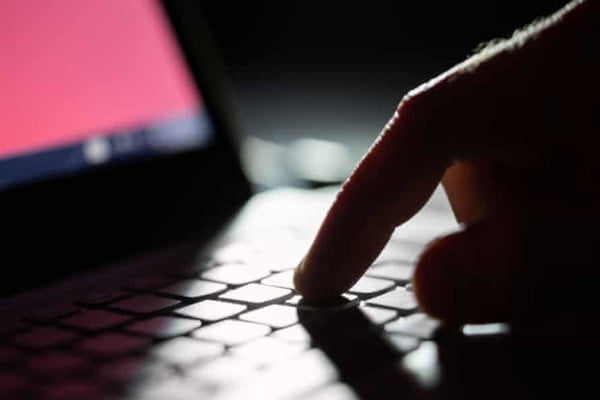 Incels can’t seem to accept responsibility for the idea that their misogynistic and racist ideas are what makes them unattractive to the opposite sex.

They believe that they are owed sex by women and some have even argued for state-provided girlfriends and wives. 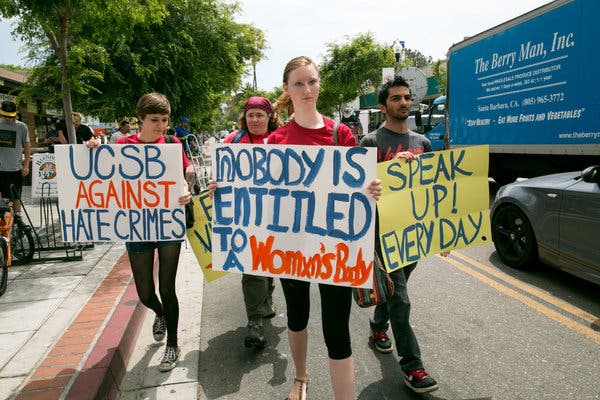 It would be easy to simply dismiss this as a bunch of men childishly whining online. But the darker parts of these forums show men encouraging real-life violence, particularly against women and the men they view as competition. And this has happened.

There has been an increase in acts of mass violence committed by men who have self-identified as incels or, like the shooter in Plymouth, was found to have made statements that align with the ideology.

The men who commit these horrific acts of violence are worshipped in incel circles online and inspire others to do the same. 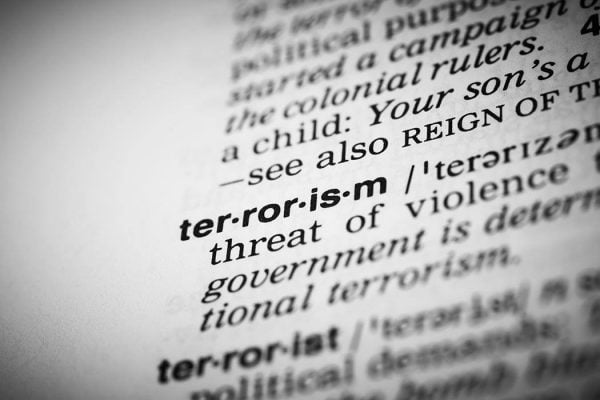 Incels should be classed as terror threats. Their misogynistic views get people – mostly women – raped and killed. Not so dissimilar to right-wing terror groups and Islamic terror groups.

Moreover, it is even more dangerous as most of these men start with normalised sexist attitudes about women, which can grow into the ideas, something the author of Everyday Sexism, Laura Bates, has spoken about extensively. 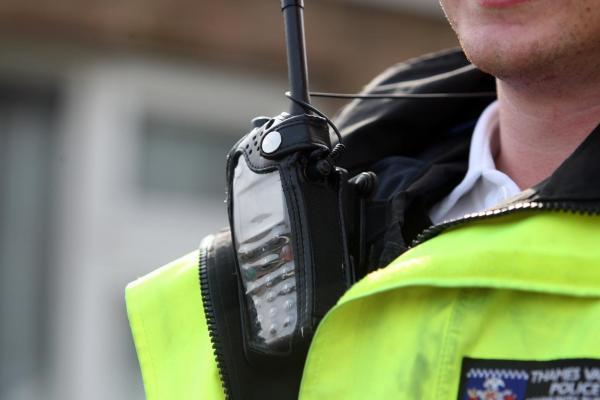 This threat is ever-growing. It is believed that the community of incels is growing online, which means more men may be radicalised to commit acts of violence in the name of their imagined subjugation.

And I fear that it may be too late when the authorities finally realise this.