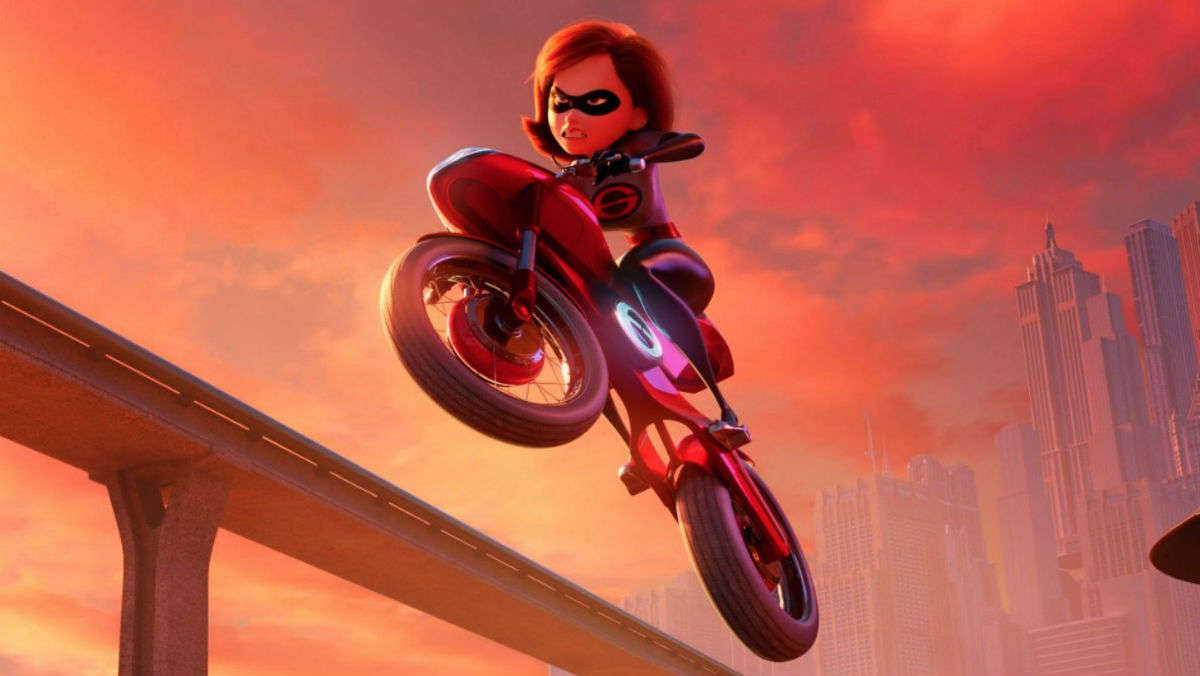 While the release date may be sneaking up on us, critics have seen The Incredibles 2 the sequel to Disney’s 2004 superhero movie, before it was cool. Here’s what critics are saying about the second movie, which has spent 14 years in the making.

The Hollywood Reporter, to begin with, stated it was definitely ‘worth the wait’, praising it as ‘engaging’ and has a ‘deep supply of wit’. Screen International hailed the movie’s ‘kinetic elan’, while Forbes called it ‘funny, thoughtful and thrilling’.

But not all outlets were on the positive. Variety thought that it was lacking compared to the original, stating:

‘It’s all a bit too thought out, and maybe a tad behind the curve.’

The sequel will take place just after the first, as Elastigirl, voiced by Holly Hunter, tries to get the public back onside with spandex-clad superheroes once more, leaving her husband Bob with their superpowered children, voiced by Craig T. Nelson.

Entertainment Weekly called it ‘the weirdest Pixar movie ever’, but one with ‘eye-popping delight’. The Washington Post shared the sentiment, calling it ‘visually stunning’ and was ‘both pop culture eye-candy and a sly critique of it’.

A lot has changed since the first Incredibles. Superhero movies are Hollywood’s biggest moneymakers currently, with the likes of Infinity War hitting $2bn worth of revenue for its cinematic run.