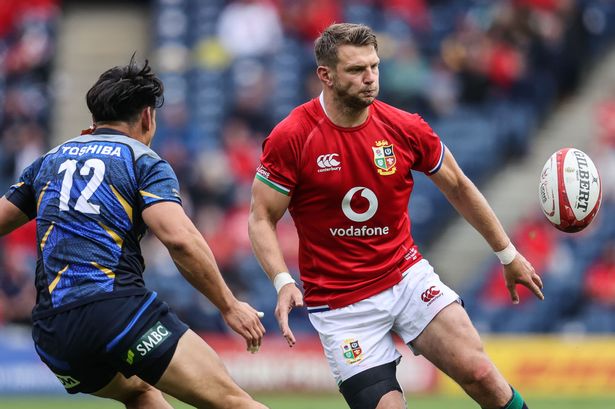 The British and Irish Lions got off to a great start to their tour with an effective 28-10 victory over an enthusiastic Japan.

A clinical first-half saw tries from Josh Adams, Duhan Van Der Merwe and Robbie Henshaw push the Lions into a comprehensive lead, with Tadhg Beirne adding an extra later. Japan came out all guns blazing in the second half yet Gatland’s men produced a solid defensive display to ensure only one try was conceded.

However, the day was heavily tarnished by tour-ending injuries to captain Alun Wyn Jones and flanker Justin Tipuric. Both hobbled off carrying their shoulders awkwardly and it will be a massive blow to lose them this early on. 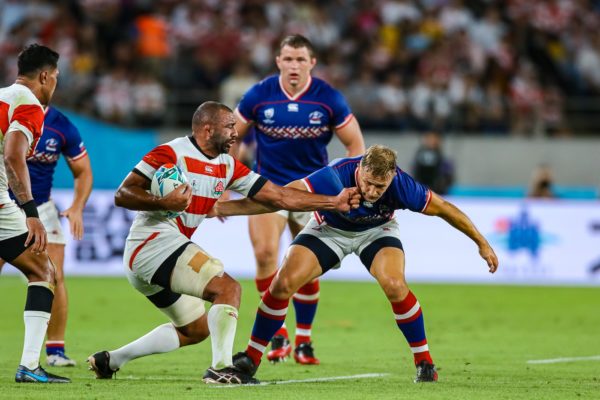 The Lions’ display in the opening 30 minutes was quite the statement. Despite Japan threatening down the wide channels frequently, the Lions frequently countered them and forced them into making mistakes. The likes of Jack Conan, Bundee Aki and Henshaw were key in defence and in the breakdown.

Duhan van der Merwe was caught defending too narrowly more than once. He’ll need to improve his positioning and timing should he start the first test and come up against the hot stepper, Cheslin Kolbe.

Recommended Reading: Lions v Springboks – The Ones to Watch

Although they lost Jones early on, the Lions were not rattled and took the first score well. In the eleventh minute, a powerful carry by Aki brought the Lions well into Japan’s 22. It only took a few phases before the ball went to Josh Adams, whose quick feet and world-class finishing saw him beat his opposite number and dive in the corner.

Lions fly-half Dan Biggar was having a marvellous day controlling the game, and his direction and energy saw the Lions’ score again minutes later. After a series of positive phases, Duhan Van Der Merwe spots a gap in the blind side of the ruck and snipes down the wing. Nobody was going to stop the big man from there. 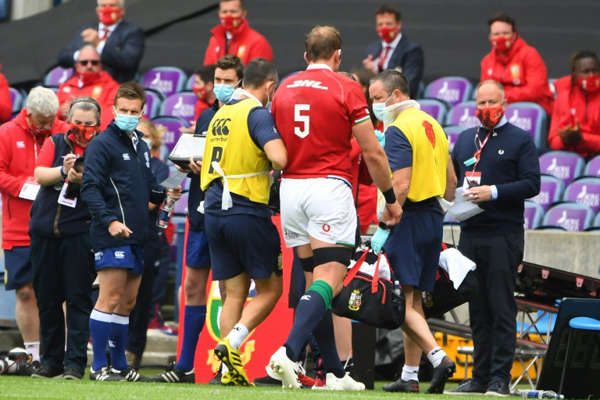 Despite Tipuric’s injury as well, it was beginning to look a bit too easy for the Lions as they landed their next try. A smart line from Henshaw off a lineout saw the big centre bust his way over for their third score of the day within half an hour. It was to be the last points of the half as again, Lions defence held firm against the onslaught of Japanese attacks.

Within the first ten minutes of the second half, the stadium erupted into life at the sight of the fourth try. Biggar picked out the massive frame of Tadhg Beirne running into space with a cut-out pass. The flanker was set loose and thundered under the posts to send Murrayfield wild. 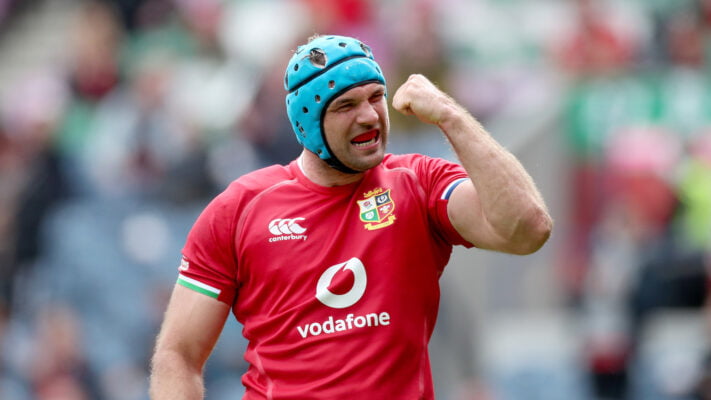 That seemed to be the call for Japan to wake up and did they wake up. The brave blossoms showed just why they set the 2019 World Cup on fire by pulling out inventive and exciting set moves left, right and centre. If it wasn’t for the cover defence from the Lions backs then Japan could have well clawed their way back in the game.

They even took their try well with outstanding substitute Kazuki Himeno barrelling over after peeling off a close-range lineout. The Lions may have won the match but Japan put on quite the showcase for the fans to enjoy at their first visit to a rugby pitch in over a year. 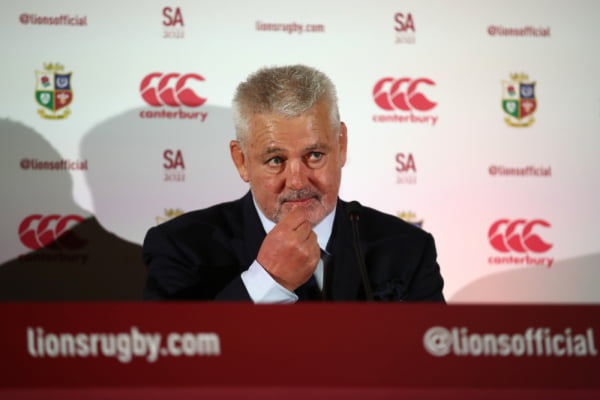 Match highlight: Tadhg Beirne’s gleeful expression and surprising turn of pace as he dove over for his try.