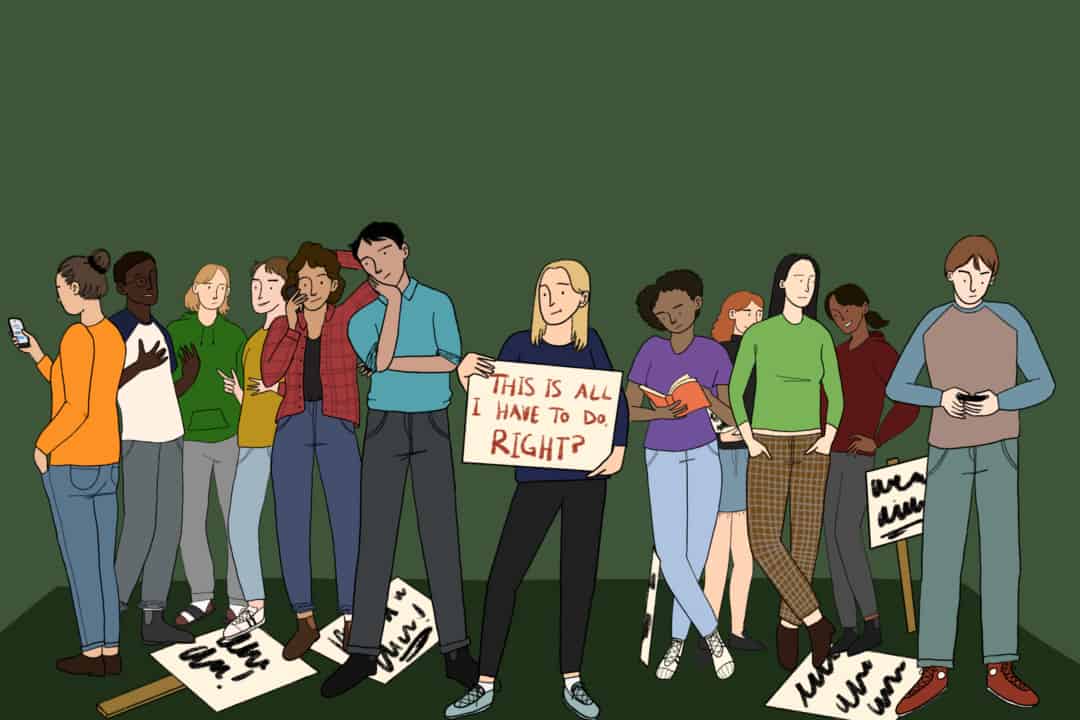 It’s easy to ridicule large corporations for their callous approach to social issues. Their indifference to the bigger picture is pretty obvious and the PR teams usually slap together a sanctimonious piece of virtue signalling. All for the promise of profit. Everyone in the world has talked about this kind of activism – it is nothing new.

But what about when it’s the individual? You see a person who consistently shares hashtags and slogans to their Instagram story. So much in fact that it appears as if someone’s projecting.

The amount of people I have met in my life who fit this description truly exceeded my expectations. In fairness, it’s understandable. Social media is a huge part of peoples lives, and human nature for many is to present oneself as compassionate and good-natured as possible. To both your peers and to strangers. 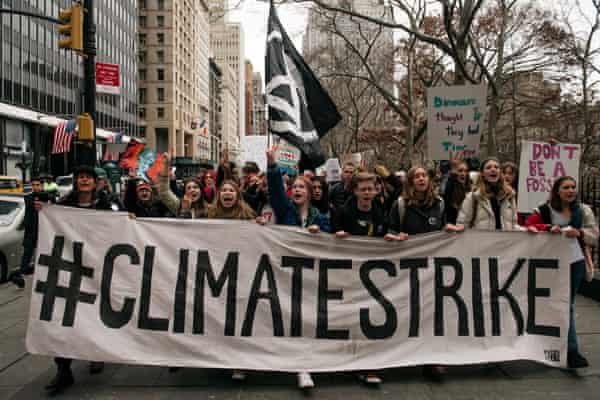 However, it is a different story when it comes to this form of faux-activism. At the end of the day, a social media avatar is a shallow representation of a human. In a short summary, they lack the spontaneity and individual perspective of the real thing. Often seeking to appease the masses with safe, by-the-numbers catchphrases that end up getting lost in the wave of others just like it.

A lot of these people genuinely mean no harm by it. In essence however, isn’t that detrimental? If you wear your activism like a clothing brand purely for other peoples approval, aren’t you spitting in the face of the whole concept? The figures in society who made changes for the better didn’t do it for anyone’s approval. It was in spite of those who condemn. 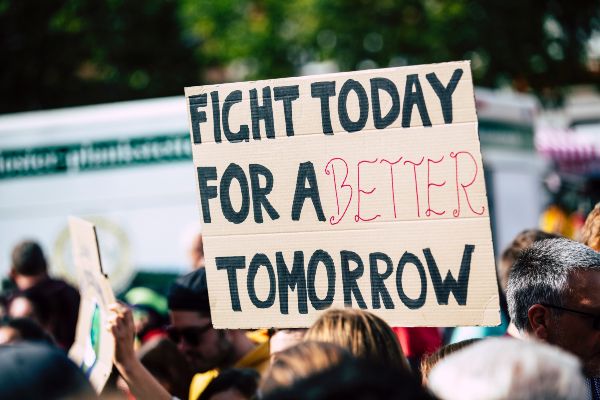 You have to wonder; do some of these performative activists genuinely relish whenever some injustice happens? So it gives them some form of catharsis? A longing to appear righteous and heroic behind a phone screen where there is no chance of retribution. Both from opposition and supporters of the cause who can see through this meaningless charade.

It is a morbid thought but at the end of the day, there are people who are opportunists. People who will hijack any form of plight in order to place themselves on a moral pedestal. When a movement makes waves on social media, are you contributing to it because you legitimately care? Or do you feel like there will be a backlash by those close to you if you don’t participate. I can’t answer that but it is worth speculating. 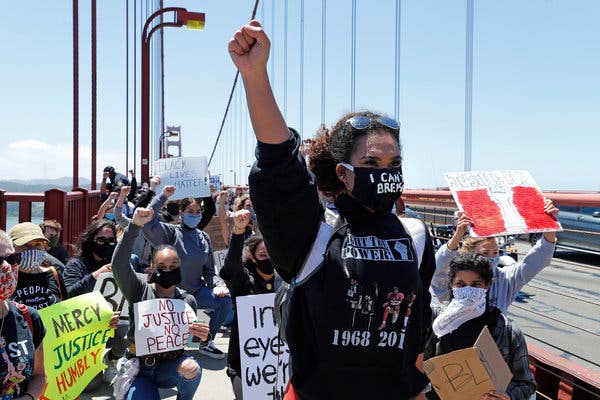 I will say this though. Hashtags and slogans won’t be enough. As the internet has proven time and time again, the longer something stays active, the more irrelevant it will become. People will start to tire of the same things repeated with no changes made to the real world.

Is there a charity you can donate to? If so, great. Give to the cause you want to support. At the end of the day, a generous contribution from the fibre of ones soul is more rewarding than any pseudo-support constructed and choreographed from being an iPhone.

Only the obnoxiously proud can afford to be performatively humble.