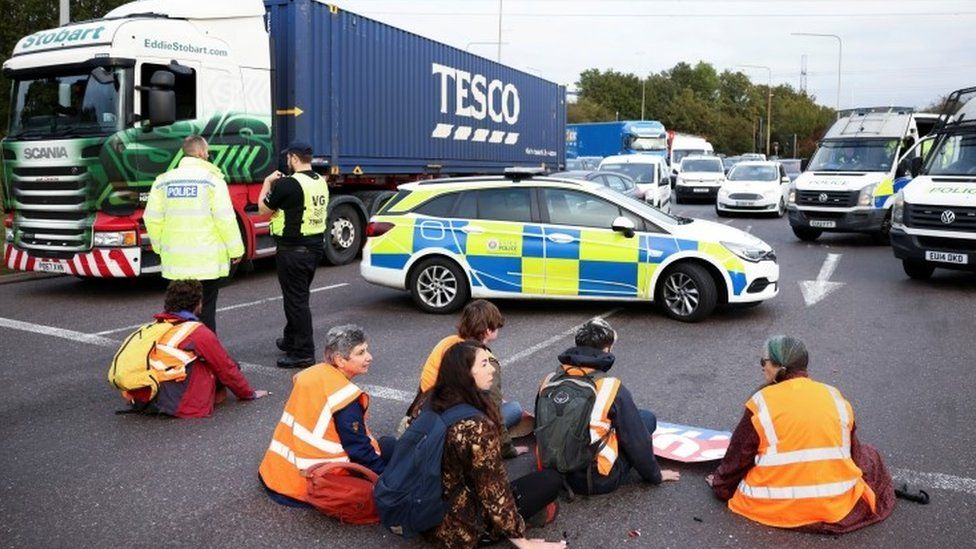 With the growing concern with the environment and climate change, many activist groups have taken it upon themselves to demand change from the government. Insulate Britain have angered many British people over their controversial protests.

Insulate Britain is a climate change pressure group that claims to use “non-violent civil disobedience” as a means of protest. In a petition made by the group, by 2025 they would like for the government to fund and require the insulation of all social housing.

However, whilst many people may agree with their core message and mission, their protest tactics have stirred up quite a lot of controversy. From September 13th, Insulate Britain protesters formed a blockade on five junctions, as well as the M25 motorway. The police have arrested protesters for criminal damage and causing a public nuisance. But unfortunately, this has not stopped protesters from blocking roads and even getting in the way of the emergency services.

Many people do believe that Insulate Britain are only exercising their right to protest, stating that the point of a protest is to cause disruptions and cause a nuisance, as that is the way people can get their point across. 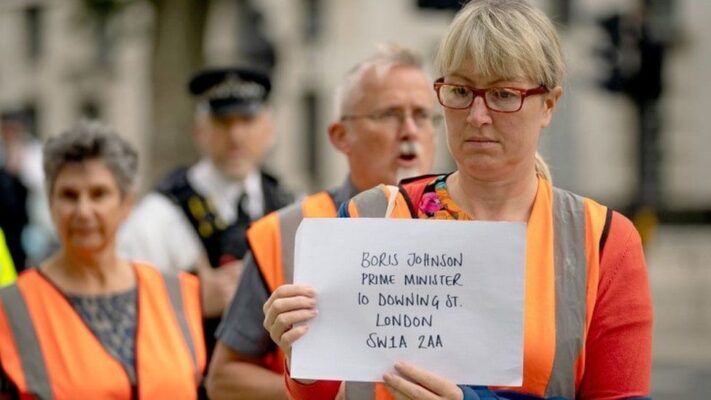 While everybody has the right to protest, the majority of people believe that the methods utilised by the pressure group are disruptive. Many believe that these tactics will work against their mission and therefore because the public is growing more and more tired, they will refuse to engage with their protests and activities.