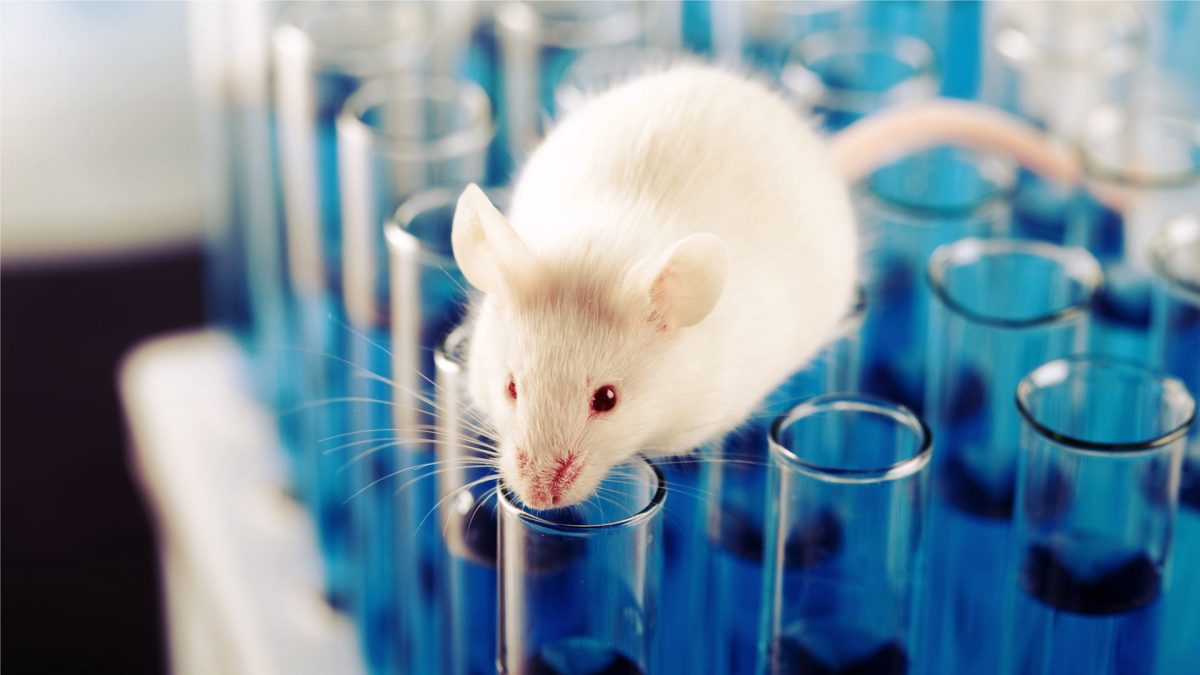 Animal testing is a controversial issue which is avoided by many for reasons such as personal guilt, lack of understanding and ignorance. It’s completely understandable to want to shut out the inhumane and cruel realities of something like animal testing, especially when you’ve been led to believe it’s the only option. Be it testing life-saving drugs or medical treatments, animal testing is the method we’re taught is best.

However, there are many truths about animal testing to be told – and more humane and reliable alternatives to be used.

If you have the idea in your head that running tests on animals is as simple as a few injections or tablets given to each subject, you’re painfully mistaken.

The tests run on innocent, unconsenting creatures are callous and degrading. 100 million animals suffer and die in the US each year in animal testing laboratories. They undergo procedures where corrosive chemicals are dripped into rabbits’ eyes and where dogs are force-fed pesticides.

How do these tests help us learn?

Many of the tests done on animals when put into the context of human safety are completely useless. Even when products harm an animal, they can still be licensed and marketed to humans.

As well as this, there is never a guarantee that a product won’t be harmful for humans just because a test on another species proved it safe. So how do we learn from such tests? Whether or not the test is used for a cosmetic or medical purpose, 90% fail to lead to treatment for humans.

The fact of the matter is that animal testing is a cheap alternative to more accurate experiments and is just another way for companies to save their money in pre-clinical trials.

What are the alternatives and how can you help?

However, it will take time for all companies to switch to these techniques, and if we keep funding those who still use testing on animals, they won’t see the need for change. If you want to do your part, try and buy cruelty-free products from brands who boycott animal testing.

Below is a website which helps identify some companies that are and aren’t cruelty-free.