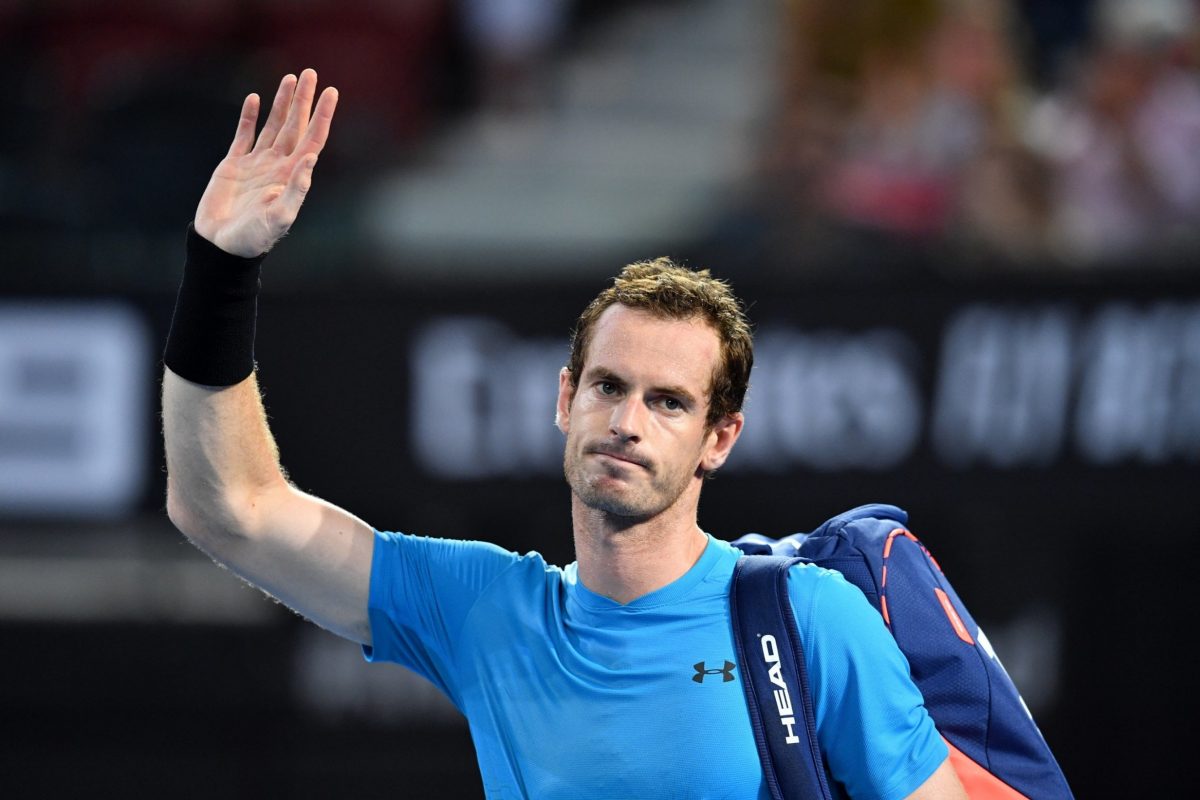 Andy Murray, Scottish sporting legend, has been playing tennis since he was just three years old, and now, at thirty-one, his career on the court may be drawing to a close.

Back in 2018, Murray withdrew from two tournaments – the Brisbane International and the Australian Open – due to a hip injury, before announcing via Instagram that he had undergone surgery.

In a whirlwind of a year, he stayed off the court until June, when he made his return at the Queen’s Club Championship, losing in the first round to Nick Kyrgios, then again at the Eastbourne International, where he lost in the second round. That year, he withdrew from Wimbledon with a heavy heart. It was the first time since 2007 that he had missed the tournament and only the second time since he first stepped into the All England Club in 2005. A two-time winner, 2018 was not the year he was going to make it a hat trick.

And neither, it seems, is 2019. After losing at the Brisbane International in the second round, Murray gave an emotional press conference, announcing his impending retirement after months of debilitating chronic pain from his hip injury, even after surgery. He might make it to Wimbledon in July, or he may play his last match in the Australian Open. But, either way, by the end of this summer Andy Murray will no longer be playing professional tennis.

A second surgery will not put him back on the court in the top form that made him number one, but it may give him the quality of life he deserves at only thirty-one years old, allowing him to play with his two young children and live a pain free life – and freely tie his own laces.

And after gracing the world’s courts as a pro player for nearly fourteen years, this is all the British public can want for him.