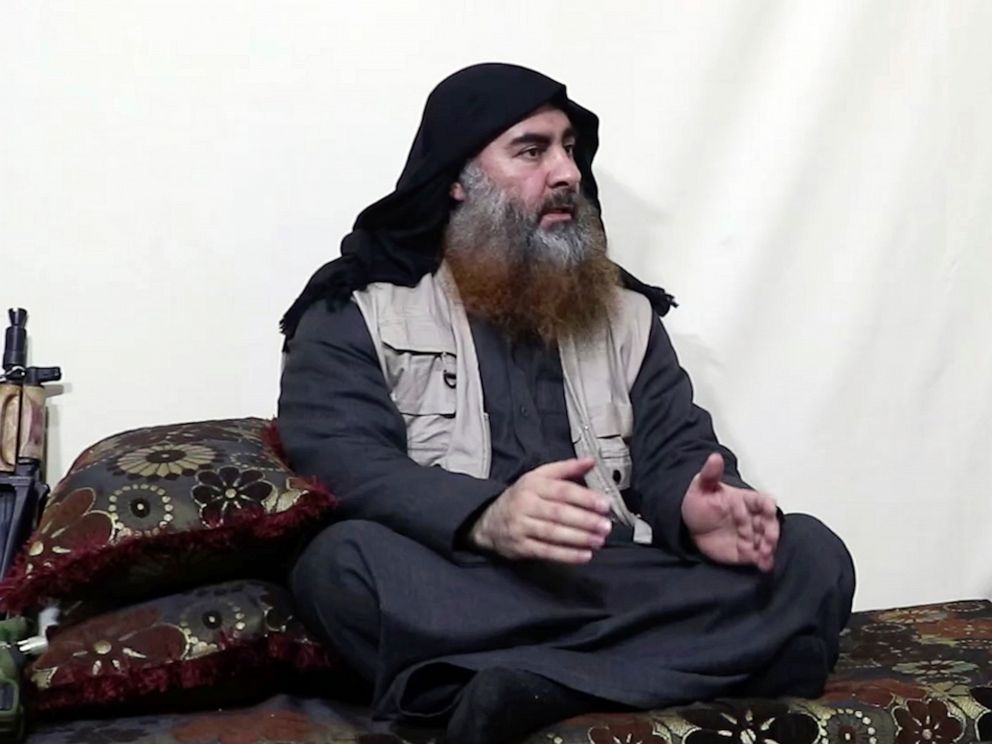 It was announced today by President Trump that IS leader Abu Bakr al-Baghdadi killed himself during a US-led raid in Syria.

The leader of the Islamic State terrorist group detonated a suicide vest as he fled into a tunnel, chased by US military dogs. Speaking from the White House, Mr Trump said Baghdadi was a “thug who tried so hard to intimidate others”.

Baghdadi came to significance in 2014 when he announced the alleged creation of a “caliphate” in areas of Iraq and Syria. From that moment onwards, the leader and the jihadist group imposed a brutal rule on areas they claimed as their own territory and committed many atrocities, killing thousands.

The death of the 48-year-old is a huge victory for Trump, especially seeing as he is accredited with transforming IS into the global terror network it is today.