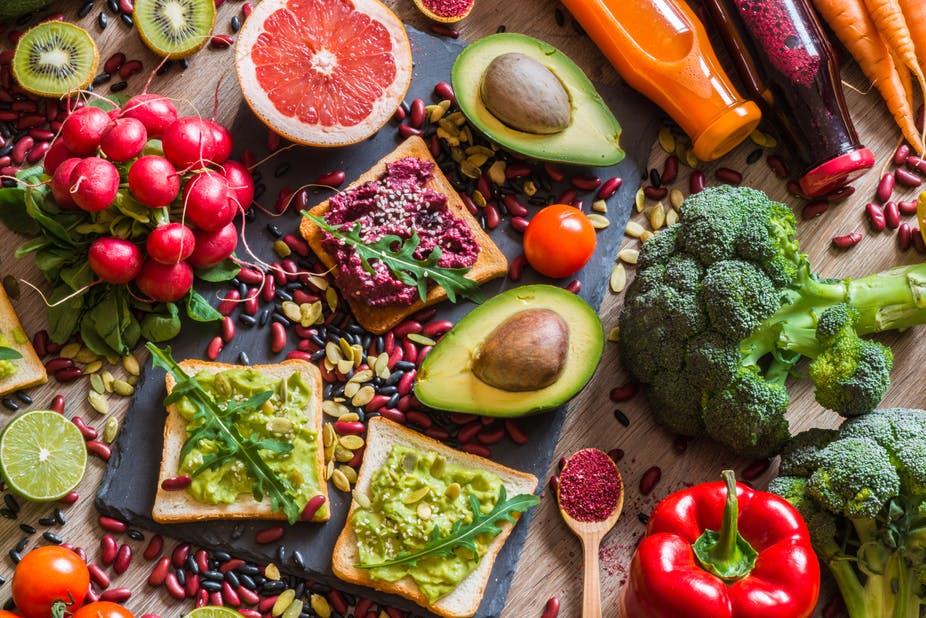 Many people choose to eradicate animal produce from their diet to try and save the planet. But are they doing more harm than good? Here we explore whether the vegan diet is really as eco-friendly as we think.

Growing crops is often not the perfect method of food production that many people think it is.

Take rice paddies as an example: they are estimated to be responsible for 2.5% of human-induced global warming. This is because they emit very high levels of greenhouse gases. Switching to products made from soya may sound like a good idea until you find out what the intensive farming used to grow soya products does to the environment. The pesticides, herbicides, fungicides and fertilisers certainly aren’t doing the planet any favours.

Not only does the growth of vegan food damage the environment, the packaging of it can be just as harmful. Think of all the vegetables that are shrink wrapped and the fruits packed in plastic boxes. This waste doesn’t just disappear – it ends up in landfill sites just like any other rubbish does.

To summarise the above: the vegan diet can be incredibly harmful to the environment. Phasing out the meat and dairy industry in return for more fruit and veg is not the way forward. The industry has an estimated value of over $7 trillion by 2050. Its loss would devastate economies all around the globe as well as causing further harm to our suffering Earth.

Despite PETA’s scaremongering, the meat and dairy industries can be both sustainable and humane. New research is showing that adding seaweed to cow feed can massively decrease the cows methane output, and with technology such as the floating dairy farm in Rotterdam, space is no longer an issue.

When managed correctly, livestock can help maintain biodiversity and keep the planet green. It is known that traditional rotation systems of farming promote biodiversity. If vegans thought for themselves instead of letting companies and charities like PETA think for them, they may see that demonising animal agriculture is not how we save our home.

It has been proven that farming with animals can be sustainable. For evidence we need to look no further than the dairy giant Arla, which has been dairy farming sustainably for years.

So, it is possible to eat humanely-produced, environmentally-friendly animal produce as part of a healthy, balanced diet. And the vegan diet may not be as eco-friendly as we are led to believe.