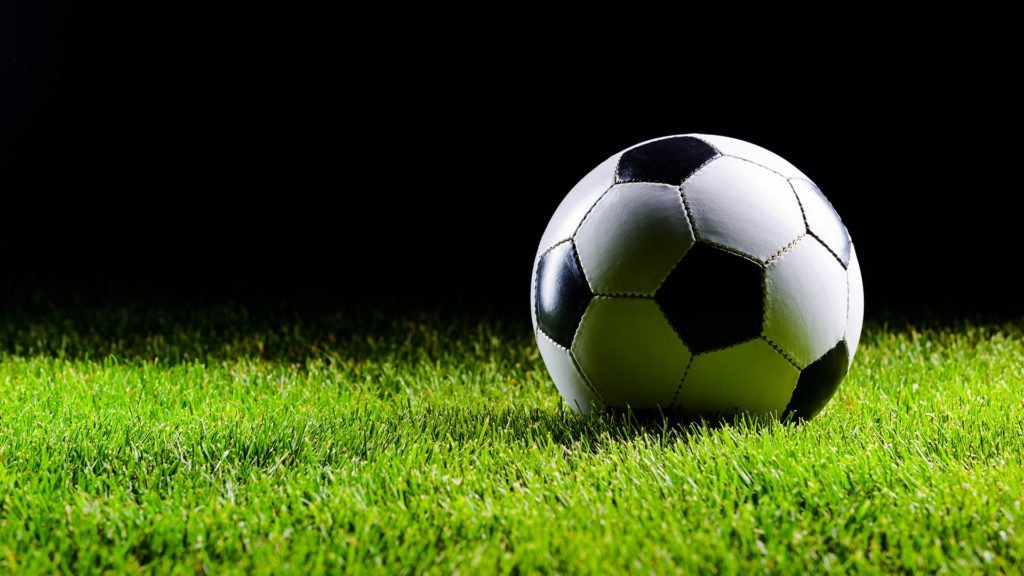 The Calico A has become one of the most exciting leagues in world football at the moment. The top of the table is crammed with top class teams and superstar talent. The past couple seasons Juventus has dominated however this season team are really stepping up to the plate. The dream of silver is fresh in the mind of teams who dominated in the past rather than the present.

Juventus are currently third in the league. They have started well with Paulo Dybala being the top goal scorer for the club with 12 goals. Juventus have won the last 5 Calcio A titles and reached the champions league final last season so they are clear favourites to win it this season.

Currently at the top is Napoli. The team who previously had the likes of Edinson Cavani, Fabio Cannavaro and most of all Diego Maradonna among their ranks in the past. However, now they have talent that they can really compete for the title. Their top goal scorer is the Belgian Dries Mertens with 13 goals this season. The team is also doing well in the Champion league knocking out semi-finalists Monaco. The club finished 3rd last season however they will want to improve.

Next, we have inter Milan in second place and this club’s top goal scorer is Mauro Icardi with 13 goals. The team morale is currently sky high due to the fact they beat their known rivals AC Milan in the heated derby. The supporters believe their club can return to former glory by winning the league this season.

The final team in the top 4 is Roma. Finishing 2nd last season this team has a big chance to finish in the top spot. Roma currently has world-class talent such as Radja Nainngolan and top scorer former Manchester City player Edin Dzeko with 10 goals so far this season.