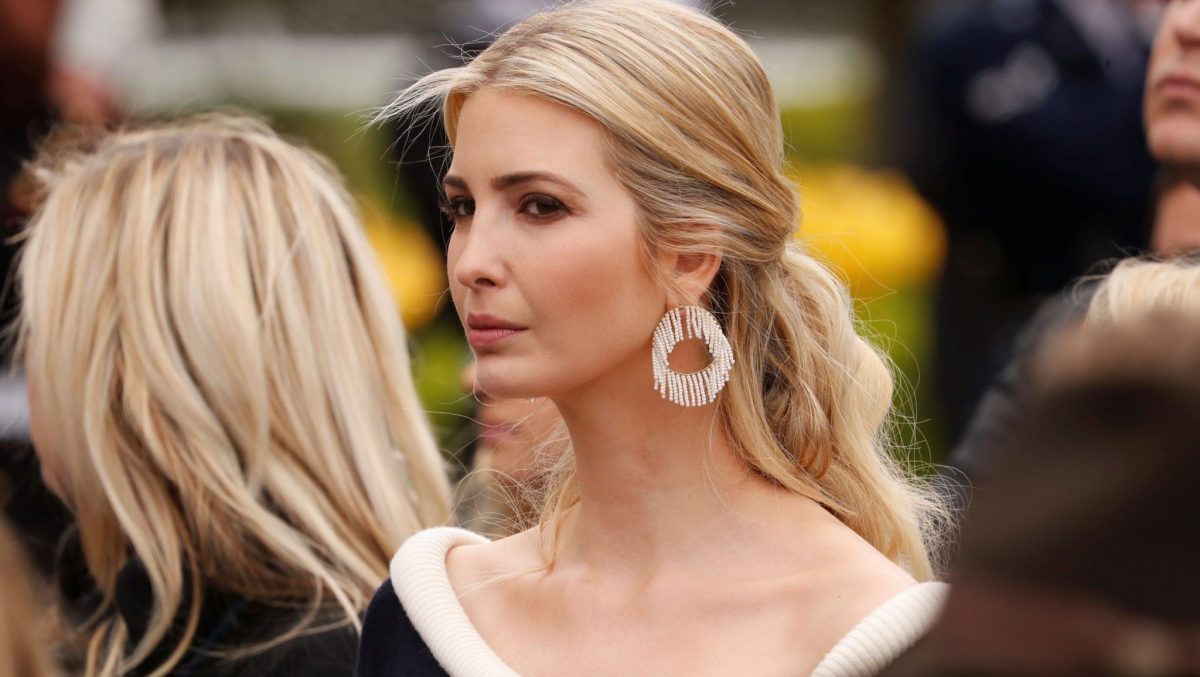 Ivanka Trump, daughter of the worst president in the world and proud user of some of his ‘best words’. Ivanka tried to use a generic ‘Chinese Proverb’ and subsequently nearly every Asian person on Twitter had some wisdom of their own to depart.

Ahead of her father arriving in Singapore for the historic meeting with Kim Jong-un, Ivanka tweeted what may have been some sound advice, according to a Chinese Proverb.

“Those who say it can not be done, should not interrupt those doing it.” -Chinese Proverb

There was one problem though. This is almost certainly not a proverb of any sort. Chances are it was written by a Caucasian male to sell something in the 1960s. Social media, like a spider on a web, swarmed the mistake stating:

For the record, this is not a Chinese proverb but a piece of ‘mysterious East’ wisdom made up by Westerners (see next tweet). 1/ https://t.co/HqGnwCI4SP

It would be nice if more people had actual knowledge and appreciation of it instead of relying on made up things like this. 3/

Literally, three minutes of research would have shown that maybe this isn’t true. But we’re gonna guess ‘research’ isn’t really in the Trump vocabulary. The following tweets ripped the poor president’s daughter apart.

"Those who Tweet Chinese Proverbs should check their sources." -George Washington

Three minutes of googling suggests this is a fake Chinese Proverb. It seems in fact to be American from the turn of the 20th c.—which makes sense, since its spirit is can-do Americanism. But why are Trump WH aides giving our proverbs to China, increasing our proverb deficit? https://t.co/bqjbZhXlQr

This isn’t the first time she’s misquoted something, however. In July last year, she misquoted Albert Einstein, writing:

‘If the facts don’t fit the theory, change the facts.’

He never said that. Ever.

Oh well. Who could blame her when her father cranks out such banging quotes like:

‘I have the best words.’