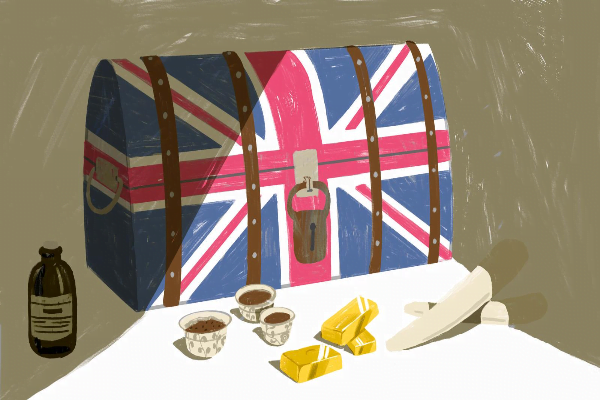 The conversation around whether former colonial powers should pay back former colonies was brought back into the spotlight when, last week, Jamaica formally demanded monetary reparations from the United Kingdom over slavery. 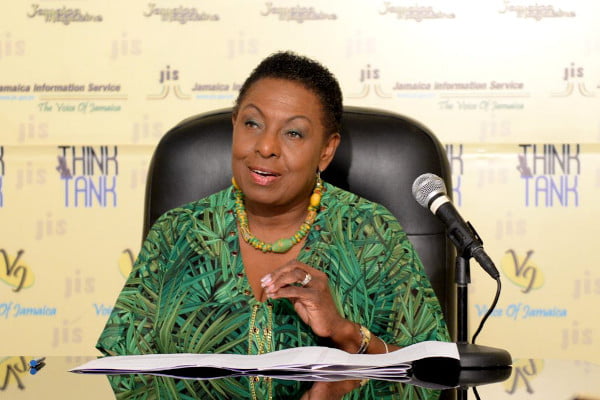 Olivia Grange, the Jamaican Minister of Sports, Youth and Culture, told Reuters: “We are hoping for reparatory justice in all forms that one would expect if they are to really ensure that we get justice from injustices to repair the damages that our ancestors experienced.”

“Our African ancestors were forcibly removed from their home and suffered unparalleled atrocities in Africa to carry out forced labour to the benefit of the British Empire,” she added. “Redress is well overdue.”

This isn’t an outrageous request; they aren’t the first nation to demand colonial reparations of a sort from the UK. 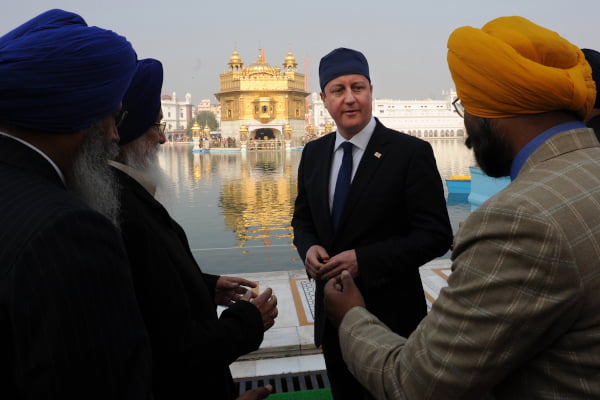 India has been continually fighting for the Koh-i-Noor diamond, which was ‘gifted’ to Queen Victoria after the invasion of Punjab in 1846, to be returned to them as a form of colonial reparations. The British have refused, with David Cameron saying in 2013 on a visit to India: ‘They’re not having that back.”

Other countries have asked for artwork that was stolen and is now displayed in the British Museum to be returned, but in typical British fashion, they received a condescending response from the UK government. They insisted that the nations didn’t know how to take care of their own art. 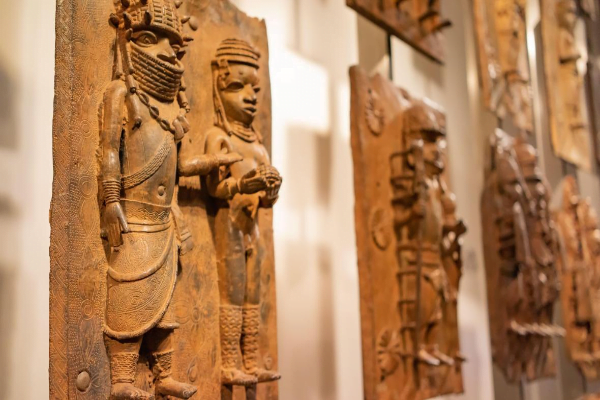 Glad to see that Britain is continuing the colonial tradition of infantilising people of colour.

The request for reparations from Jamaica is less surprising when it was revealed that in Britain, we only just finished paying off the debt of slave owners in 2015.

Following emancipation in 1833, four years later, the UK government gave £20 million to slave owners who had lost money from no longer having enslaved people keep them rich. 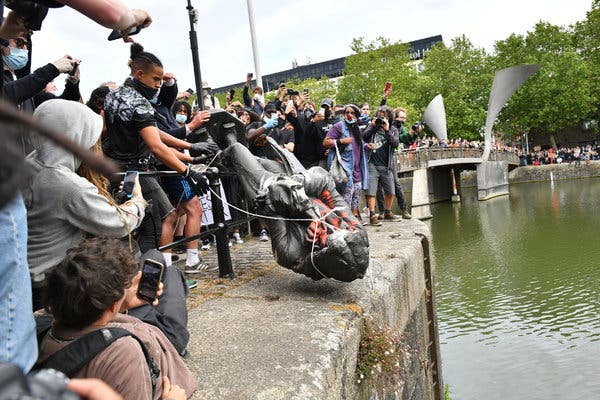 Think about that. The descendants of slaves and those oppressed under British colonialism have been helping pay off the debt the country racked up because it could no longer brutally exploit black and brown people.

This all looks even worse after the revelation that 82% of Windrush victims are still waiting for compensation, and some have died without receiving compensation. 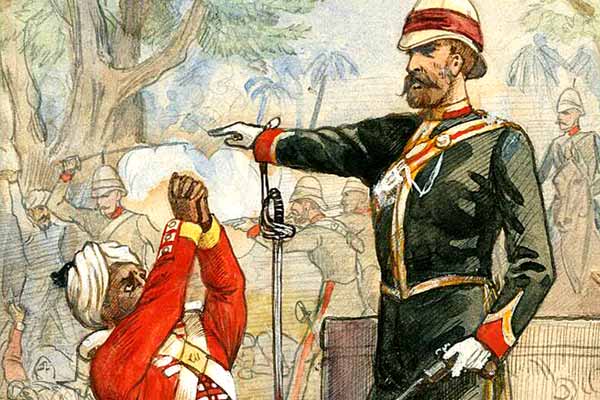 Regardless of whether or not the UK will pay reparations (they most likely won’t), we can no longer ignore the fact that its empire partook in some horrific crimes against other human beings and the countries they belonged to.

There has never been a formal apology to former colonies, rather only regret at their actions and a want to ‘move on’, without actually dealing with the issue.

A lack of self-awareness of how terrible Britain’s crimes were exists, given the government doesn’t want to teach them in schools. If you can’t talk about your country’s history, then perhaps you’ve done a few things that you need to, at the very least, apologise for. 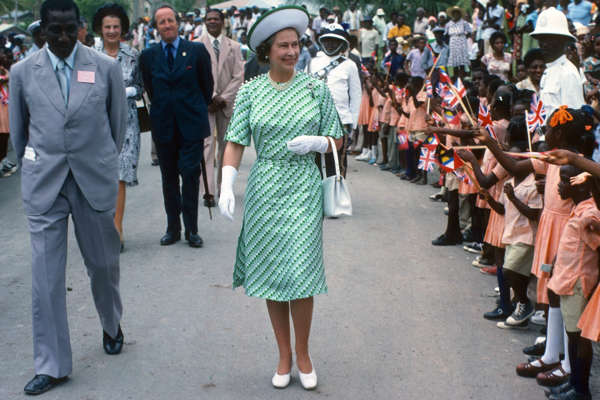 There are also consequences for Britain’s international reputation if they fail to recognise the case for reparations, particularly with Commonwealth nations. Barbados has become the first nation to remove the Queen as monarch, and will be transitioning to a parliamentary republic on 30 November. They cited wanting to break with their colonial past as a reason for this.

Recommended Reading: Should the Royal Family be abolished?

The issue of reparations can no longer be swept under the carpet. As former colonies and people within the diaspora are reckoning with their past and realising that the British openly stole from them, it is likely that Britain will be receiving more requests for reparations.

The conversation will not go away and the unwillingness to amend the pain from Britain’s colonial past could have deep ramifications for the future.