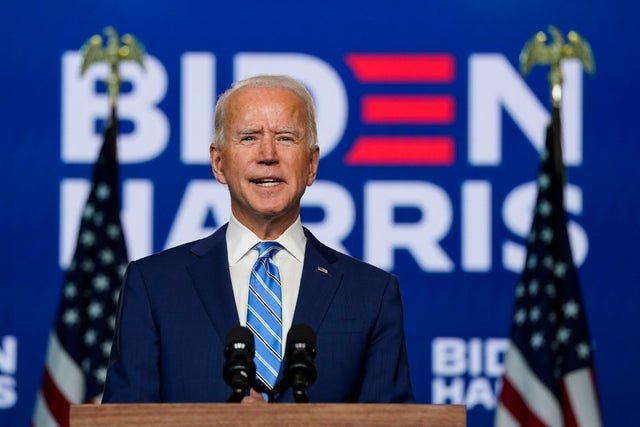 After what has been an incredibly tense, unsettling and suspenseful few days in America, the next president has finally revealed himself. Democrat Joe Biden is projected by most media sources to have won the US election and the 270 Electoral College votes necessary to eclipse Donald Trump, making him President-elect and number 46.

Despite lawsuits and unfounded claims of voter fraud in the US by Donald Trump, Joe Biden and his Vice President-elect Kamala Harris will begin preparing for the ‘smooth’ transition of democracy, as has been done since the days of the founding fathers. Of course, Trump still intends to fight this result, possibly in the highest court in the land – the Supreme Court – but it looks increasingly unlikely that his legal claims will really have any standing.

In the end, it is the state of Pennsylvania which has tipped the balance for Biden; its 20 Electoral College votes pushing him over the edge. After a painstaking count – and it’s still not finished – it is clear now that it is a mathematical impossibility that Trump can surpass Biden’s vote share.

Biden, upon his third time running for the most iconic public office in the world, will be the oldest President of the United States come his inauguration in January. He has also broken Barack Obama’s record for the most votes for a candidate in a US election ever, receiving in excess of 73 million votes. And, if these statistics weren’t record-breaking enough, the election of Joe Biden also means the election of Kamala Harris as Vice President. Harris will be the first ever woman and woman of colour to hold this position.

There are still more votes to be counted, though the winner of this election is clear. And Donald Trump is now the 11th President in all of US history to fail to win a second term in office.