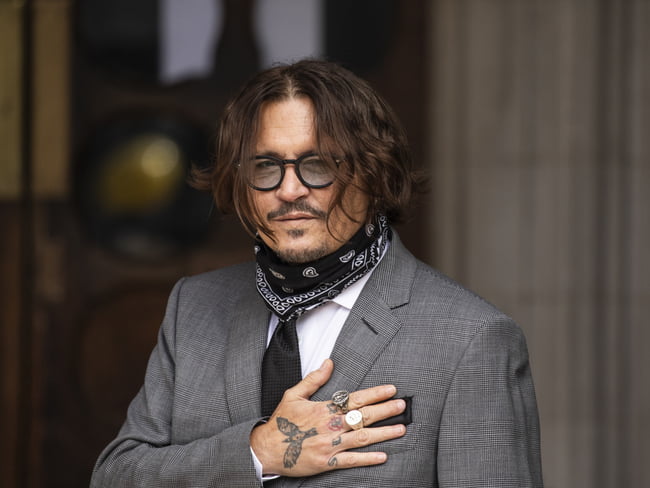 Following what he calls a “surreal” five years of domestic abuse allegations and a messy split from ex-wife Amber Heard, Johnny Depp has revealed he feels “boycotted” by Hollywood. It follows his new drama Minamata being yet to secure a US release date.

Minamata follows the real-life story of the devastating effects of mercury poisoning in the Japanese town by the same name. Depp stars as photographer W. Eugene Smith, who helped document and expose the scandal. 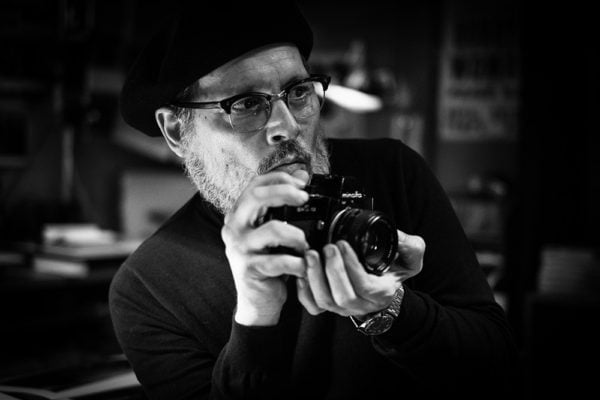 In conversation with The Sunday Times, Depp discussed the upcoming film, and refers to “Hollywood’s boycott of, erm, me. One man, one actor in an unpleasant and messy situation”.

Andrew Levitas, director, previously penned a letter to MGM accusing the American media company of “deciding to bury” the film, believing they are more concerned with the light Depp’s personal affairs could cast on them, than the importance of Minamata’s story. 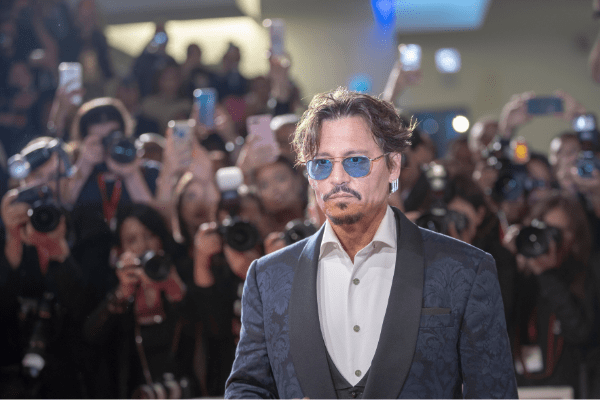 The letter goes on to suggest MGM has failed its “moral obligation” to release the film, and called into question why MGM holds the star’s personal life above “[the victims] dead children”.

MGM has confirmed Minamata is on their release schedule, but despite release in every other territory, the US date is still to be announced. 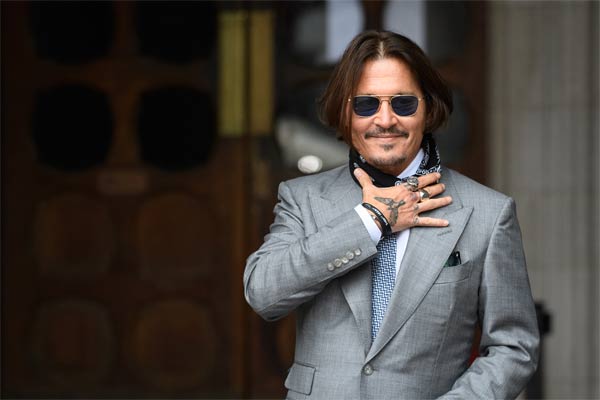 The US actor was also dropped from his role as Gellert Grindelwald in the Fantastic Beasts franchise, after a judge ruled against him in a high-profile lawsuit against The Sun newspaper, which labelled Depp a “wife beater”.

Depp opened the libel case against the paper after they ran an article claiming he assaulted his ex-wife Amber Heard. These are claims which Depp relentlessly denied.

During the case, a judge ruled that Depp had caused Heard to fear for her life on multiple occasions, one of those during a drug and drink-fuelled rage in which he allegedly verbally and physically assaulted the Aquaman star. 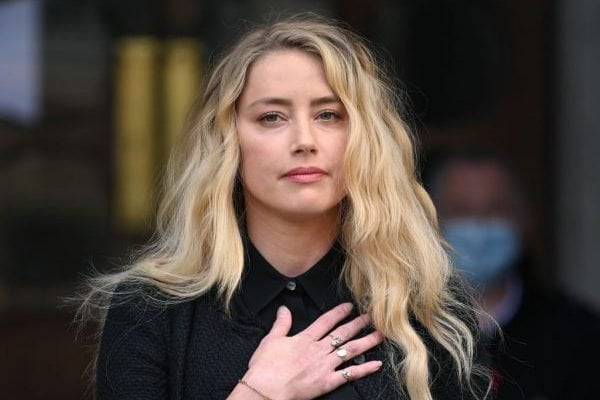 Depp was left with a severed finger which he attributed to Heard, however the judge did not believe Heard to be responsible. The judge explained: “I accept her evidence of the nature of the assaults he committed against her. They must have been terrifying.”

Stephen Deuters, who worked for Johnny Depp since 2004, authored a witness statement explaining that Heard had never displayed any evidence of injury on the many occasions he saw her.

He also supported Depp’s allegation that his finger injury was a result of Heard throwing a vodka bottle at him, which smashed on his hand. 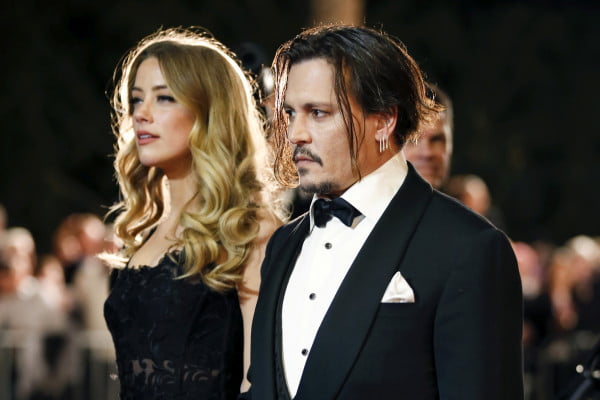 Deuters claimed that Amber Heard had been the perpetrator of “years of abuse” toward the Pirates of the Caribbean star, having witnessed an alleged incident on a flight in 2014.

He described Heard’s manner towards Depp as “increasingly aggressive”, while he “did not engage with the abuse he was receiving”.

The situation allegedly escalated to the point where Depp had to spend the remainder of the flight locked in a bathroom. “A common theme […] when Mr Depp was abused by Ms Heard – he would take himself away from the situation,” said Deuters. 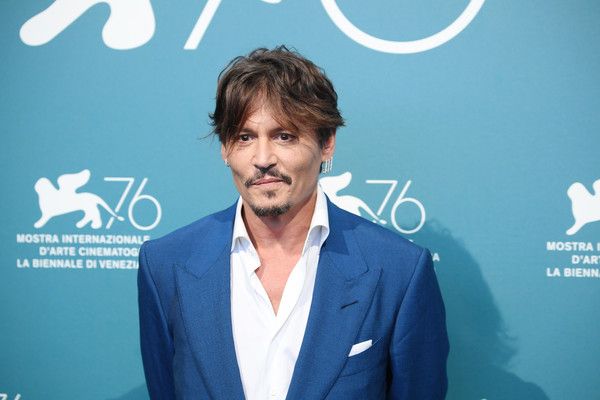 Although Depp lost the libel case, he has not been found guilty of a criminal offence. And despite the ruling that the paper had reasonable confidence to label him a “wife beater”, the actor has since won the right to sue his ex-wife for libel in the United States.

Johnny Depp told The Sunday Times that he is moving in a direction where he can “bring things to light”.