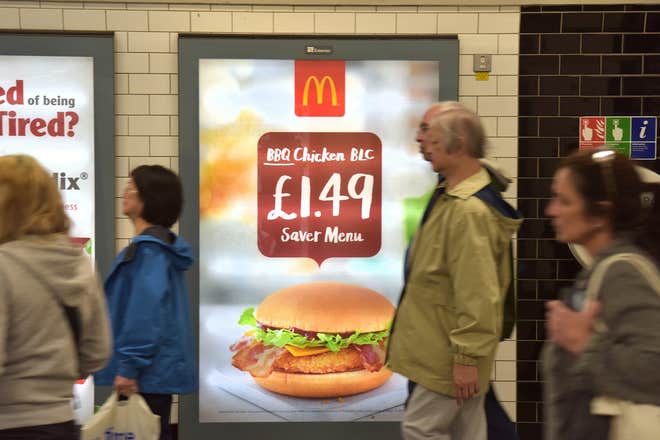 We all remember when we were young seeing adverts for junk food and begging our parents to buy us some from the shops.

It’s hard to imagine a world where you aren’t subjected to endless food advertisements between programmes – but that could all change very soon.

The UK government have made the decision to ban junk food advertisements before 9 pm in a move which aims to tackle the rising childhood obesity rates across the country. These rules are set to begin in 2023. 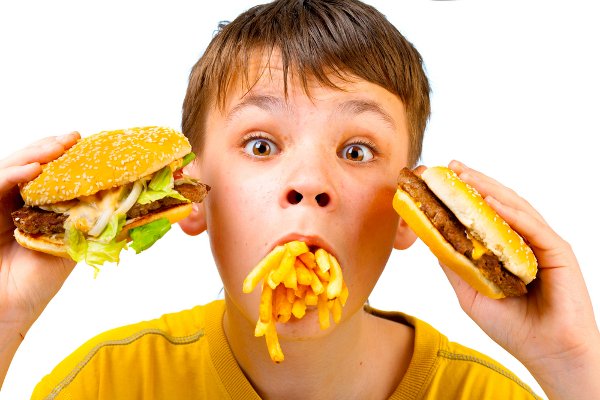 It’s hard to dispute the logic behind this move. Although it seems like such a normal thing, advertising these products can have a major influence on many of our diets, even if we aren’t conscious of it.

Children do spend a lot of time-consuming media and it would be difficult to argue that these advertisements have no influence on their potential eating habits.

However, the biggest issue with this ban is the loopholes that companies will likely exploit. The ban for these products doesn’t extend to brands’ online platforms, so companies will still have free rein to promote online.

With such a rise in recent years of social media use, it wouldn’t be at all surprising that the vast majority of children would still be consuming these types of advertisements to a large degree.

An additional concern raised about the ban is that parents will still see adverts for junk food. While young minds are impressionable, in most circumstances, it is the parents purchasing food and not the children.

It’s not hard to suggest that many parents will probably continue to be influenced to buy food that will trickle down and impact their children’s diets.

Another potentially unfortunate result of this ban will be on broadcasters. There is a suggestion that the move could see broadcasters to lose up to £200m a year. This is a large hit to take and could impact programming budgets. 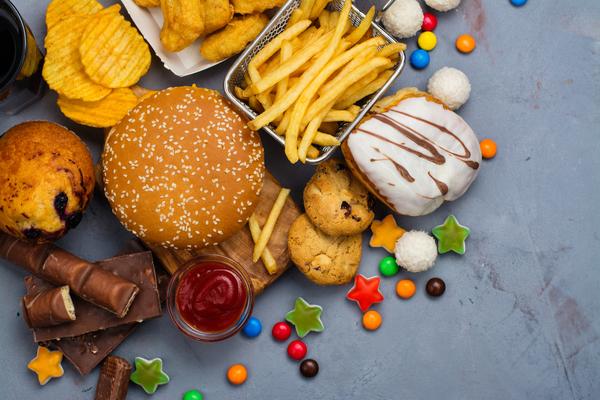 It is certainly a good step towards combatting obesity though and although many people might say it isn’t enough, the government need to start somewhere.

Hopefully, when these rules fall into place, the government will continue to make positive strides towards tackling the childhood obesity crisis that the UK suffers from.