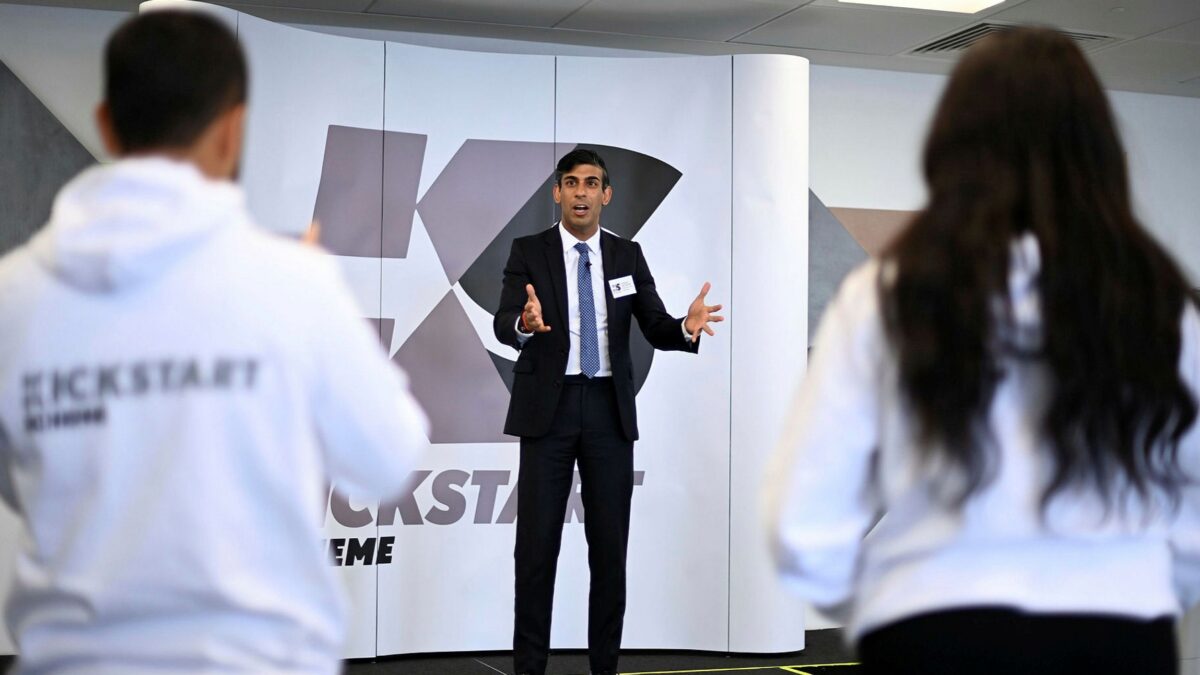 The government’s Kickstart scheme – intended to create 250,000 jobs for young people following the devastating impact of the pandemic – has led to just 490 jobs in the North East, according to figures from the Observer.

The North East entered lockdown with the highest unemployment rate of any region in England and a recent report warned that it has fewer businesses able to adapt in lockdown.

With official figures showing that nearly 60% of people newly unemployed are under the age of 25, it is particularly alarming that of the 100,000 job posts the scheme has created, fewer than 12,000 have actually started work. 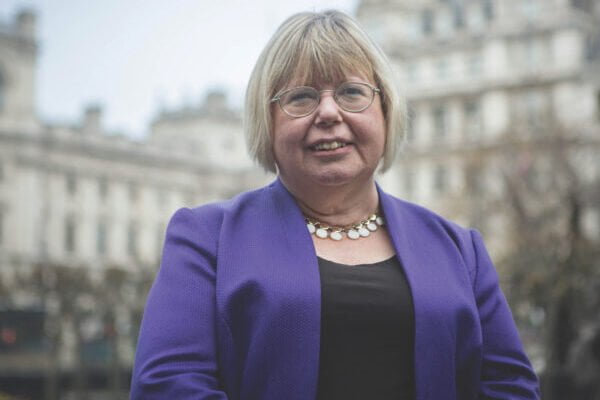 540 jobs have been started in Wales, 660 in the East Midlands and 780 in the East of England. The lowest figure was the North East. Labour MP for Blaydon Liz Twist said of the statistics: “The Chancellor is failing young people and letting them bear the brunt of the economic crisis.

“Don’t forget this is the area that the Tories promised to “level up”.”

The Kickstart scheme allows young people claiming universal credit a six-month work placement funded by the government, running until the end of the year.

A spokesperson for the Department for Work and Pensions said: “This government is committed to addressing youth unemployment […] with new vacancies becoming available every day, this programme continues to provide much-needed support and employers have until the end of December to apply.”