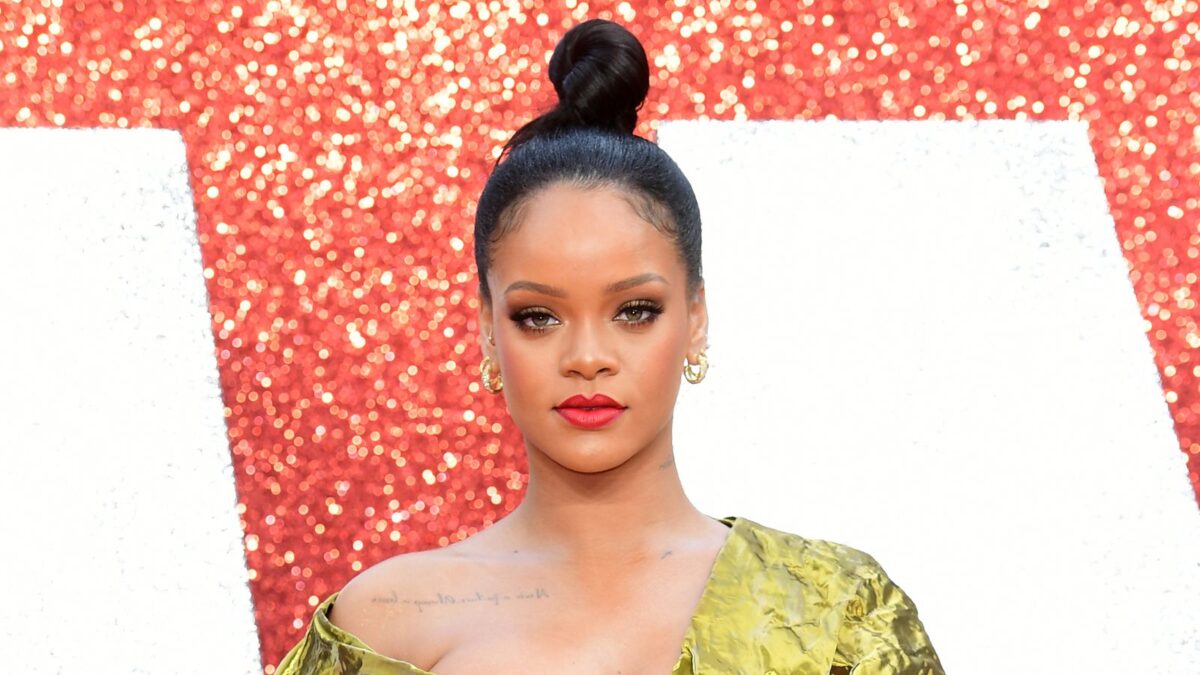 It is very rare that a celebrity has as much success with their first name as they do their surname when riding solo with each. But for the Bajan born songstress and now beauty mogul, Rhianna Fenty,  both names carry as much weight individually as they do combined.

Her first name is what launched her onto radios around the world back in the early thousands. Her debut hit “Pon Da Replay” was a dancefloor smash for the singer back in 2005. Little did the world know what was ahead for the then 18-year-old. Her debut single was blasted in NYC before even being heard by label execs by DJ Cipha Sounds who even featrued in the video for the song. But having caught the attention of the then Def Jam head honcho and Roc Nation founder, Jay Z, Barbados born Rhianna went on to make herself comfortable at the label she called home for the majority of her recording career.

There was a subtle naivety about Rhianna back in her early days which has definitely manifested into an astute business mind and great understanding of self. With a music career boasting eight albums and a slew of number one hits, Rhianna is undeniably in it for the long haul.

Eight UK number ones including “Umbrella” and collaborations with Drake and Calvin Harris, “What’s my Name” and “We Found Love”, respectively have seen Rihanna amass sales of over 250 million albums worldwide. This success sees her as one of the most successful selling artists of all time.

Born in Barbados in 1988, Rhianna Fenty has also become a self-made billionaire from her Fenty beauty line which is available in high street favourite, Boots, as well as on the more exclusive beauty counters of Selfridges. A lucrative partnership with luxury brand LMVH Like everything she puts her hand to, exclusivity is at the top of priorities for the soon to be mam. 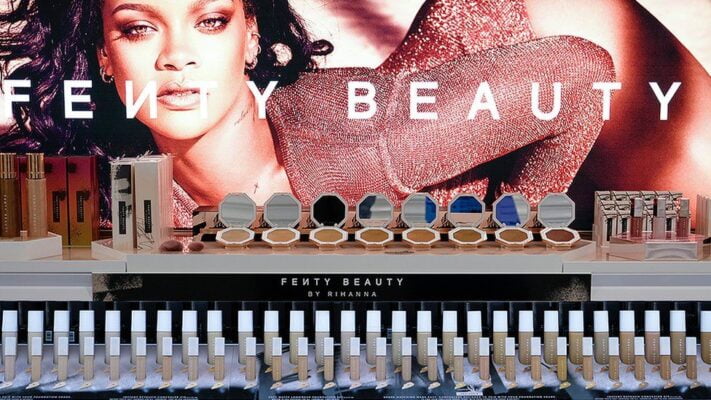 Her lingerie line,  Savage x Fenty, fits bodies of all shapes, just as her make-up was developed to cater for all skin colours.  A risk that many designers tend to shy away from for fear possibly of being too inclusive? Who knows? But while they are missing out on a huge demographic, this Bajan entrepreneur continues to dominate her lane, showing the rest of them how it should be done. 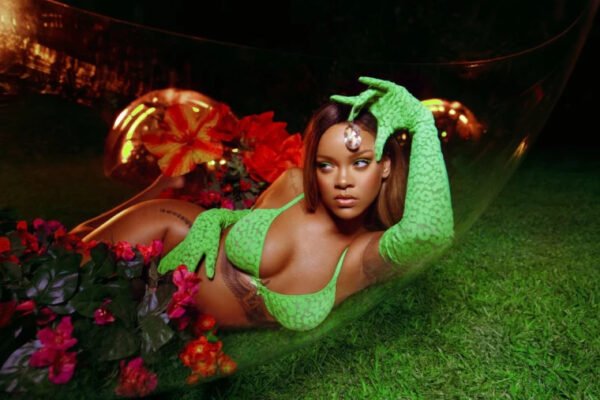 According to Forbes, the 34-year-old is worth $1.7 billion (£1.3 billion) and with a baby on the way, you can’t help but wonder if something bambino related will be in the works. With the baby industry worth just short of £20 million here in the UK each year, you can imagine it is only a matter of time before we have a Fenty Junior line.

The Men in her Life

Rihanna has never been short of male attention. A firm favourite of a multitude of publications including GQ, Harpers Bazaar and Vogue, her name always hits the headlines when a new beau is on her arm. Never a lady to need a man to validate her presence, Rihanna has been courted and dated around the globe.

Travis Scott, Chris Brown, Drake, Hassan Jameel are all names that have been linked to Ri-Ri over the past two decades. Regardless of just how prominent these men are in their own lanes, being linked to Rihanna obviously brings them an extra layer of publicity. Her relationship with Chris Brown was undoubtedly her most publicised until getting together with New York rapper, A$AP Rocky. 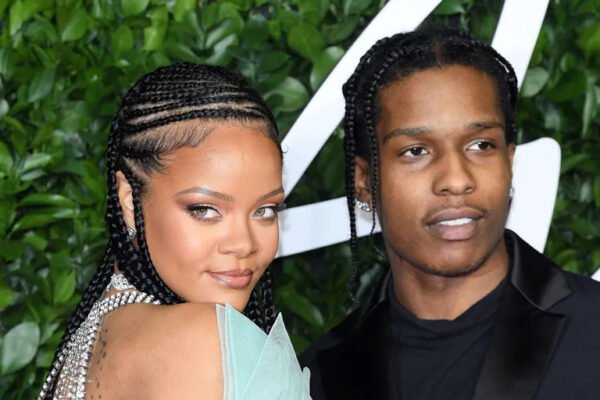 The couple set the rumour mill spinning in early 2020 with the fact they were spending more time together but the two had been friends for quite some time. Rocky had appeared on songs with Rihanna and supported her on tour back in 2013.  But it was at the end of 2020 that they made it ‘official’ and with a baby due any day, things have moved on considerably.

So, whether it is the Rhianna or Fenty tags we opt to associate with, both definitely carry an air of opulence and exclusivity and neither won’t be easily forgotten.