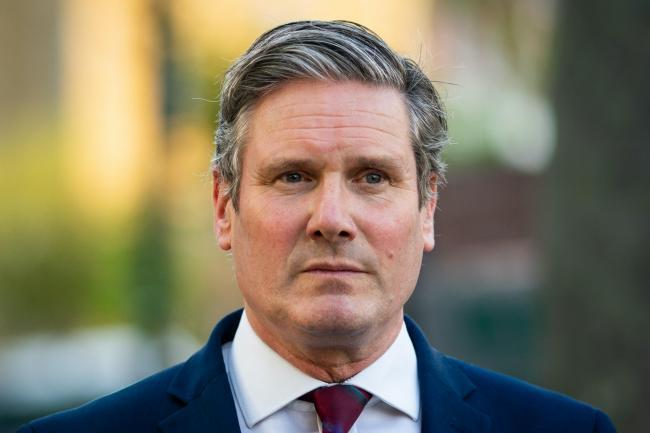 Keir Starmer assumed office as Leader of the Opposition on 4 April 2020, after a tight leadership contested by Lisa Nandy and Rebecca Long-Bailey.

This is one of the most crucial leadership contests in British political history, considering Labour’s defeat in the 2019 General Election and the general distrust in the previous Party leader, Jeremy Corbyn.

However, after a year and a half as leader, hope has not risen for the Labour Party. 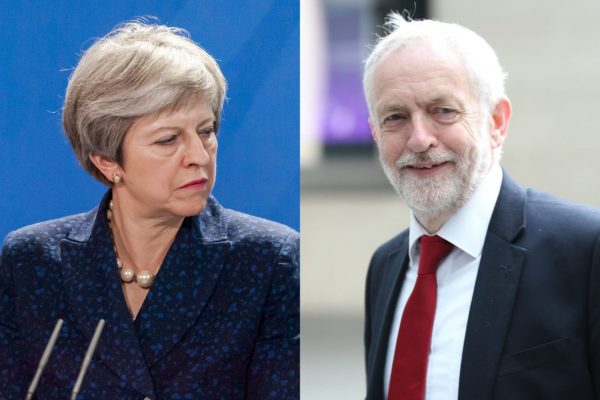 I have been a staunch Labour supporter ever since the 2010 election (yes, I was nine-years-old. I was a nerd).

Originally a socialist voice for the working-class, and yet the party has almost become a weaker, diluted version of the right-wing Conservative Party under Starmer’s leadership.

Under Corbyn, membership soared from 201,293 to 388,407 in eight months. Youth political participation was at a new high, propelling the debate as to whether sixteen-year-olds should be allowed to vote. 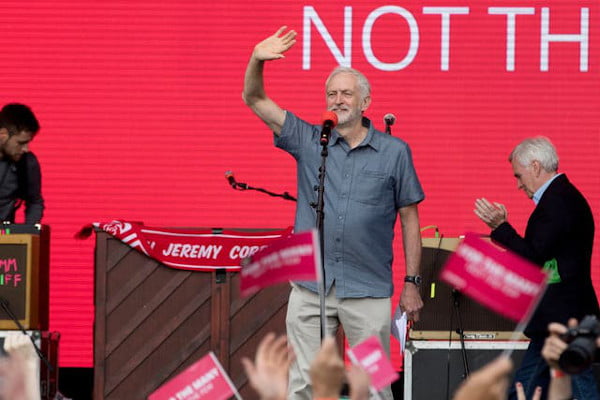 Corbyn was often posting on Snapchat as a bid to connect to the younger generations… and it actually worked. The Party organised a music festival – Labour Live – with guests such as Clean Bandit, Sam Fender, and Declan McKenna.

In comparison to the awkward Theresa May, Corbyn seemed slick, funny, and cool – especially with May’s infamous “running through the fields of wheat”.

But it was media coverage and the general public’s opinion of Corbyn that led to his defeat. Accusations of anti-Semitism plagued his time in office as well as misunderstandings of socialism from the general public. 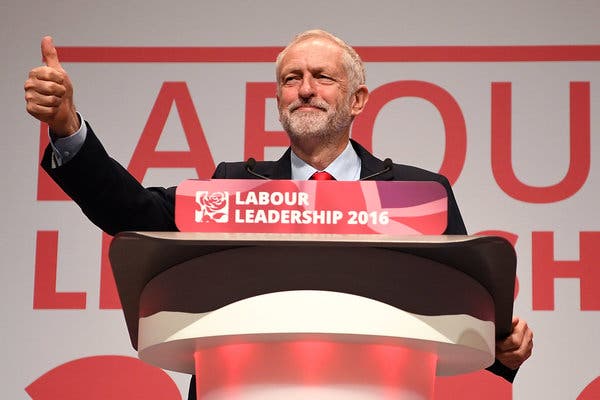 Many called Corbyn a communist and a terrorist, even though his policies were arguably quite tame. Brexit coloured the elections from time onward and Corbyn’s determination for another referendum, despite the UK voting to leave, turned many red seats blue.

Unlike Corbyn, Keir Starmer is unpopular among his Party members, never mind the youth of his Party. He was determined to oust anti-Semitism from Labour and yet incited a culture war with Rebecca Long-Bailey.

I do not know enough about these complex issues and am not Jewish. My main understandings of the issues that I read from Jewish activists were divided: it was anti-Semitic for him to conflate both Israel and Judaism due to differing beliefs and ideologies, but others believed that Long-Bailey’s retweet was anti-Semitic in nature. 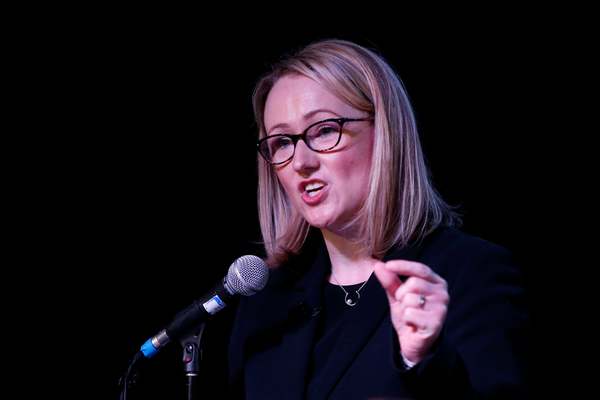 The latter belief is founded in the fact that Long-Bailey’s retweet included criticism of the US police brutality as being Israel’s fault, exacerbating the anti-Semitic conspiracy theory that Jewish people rule the world, and so can be blamed for everything.

It seemed a good step for his pursuit in ousting this problem – something that should have been dealt with far better under Corbyn. But the momentum failed.

Many saw it as Starmer ousting the last of the Corbynites in the Party – a cheap, political trick and not out of genuine concern. His commitment to minority ethnicity issues unravelled as news broke that despite his promise to participate in “unconscious bias training”, the course was pitiful.

Starmer watched a 20-minute video on the incredibly intricate issue. 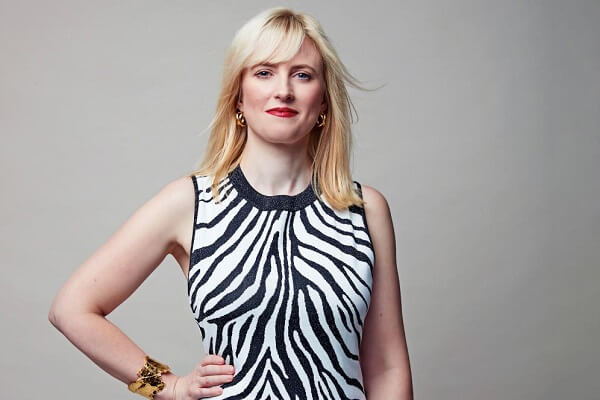 Plus, Rosie Duffield is still an MP for the party despite her rampant transphobia. Labour are only just investigating her case now, despite this being quite a prominent issue since last summer.

Also, Rachel Reeves was recently made Shadow Chancellor, who counts Nancy Astor, Britain’s first female MP, as one of her idols. Astor is well-known for her affinity for Nazi ideologies and strong anti-Semitic beliefs.

It is unclear as to what kind of Labour Party that Keir Starmer wants to lead, and I think he doesn’t know either. Starmer is quick to sit on the fence or state the obvious until after a decision has been made. 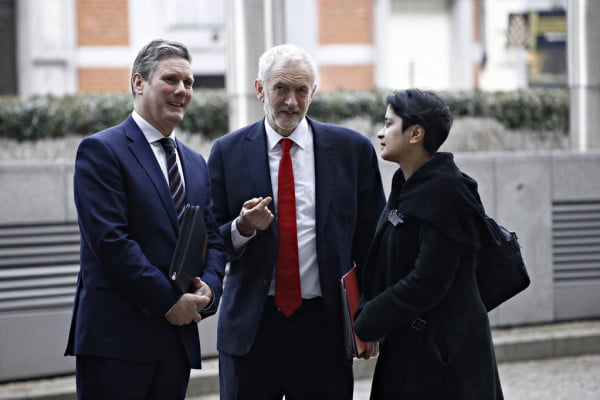 Corbyn had his faults, but one thing he did have was a sure grip on the Party and an understanding of the working-class struggle. He had quips to fire back at the incompetent Conservative leaders opposing him during his tenure.

Instead, Keir Starmer seems lost and in the unknown about which direction to take Labour into. It would have been a tough job for anyone considering the media’s hatred of the Labour Party, and despite his ‘prime ministerial’ look (and the fact that he is a Sir…) have proved ineffective for his Party. 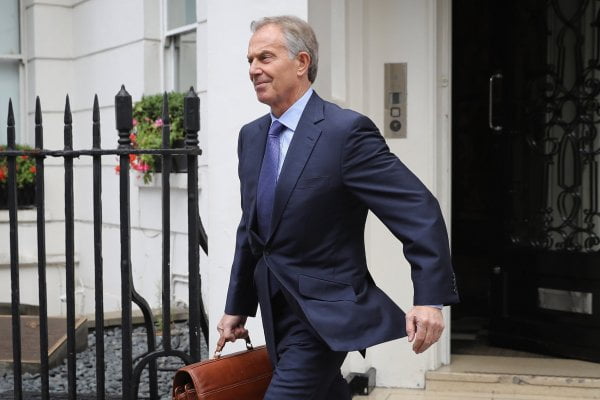 He may seem like Blair – on the right of the Party, Oxford educated, similar political background, but he couldn’t be more different.

I am no Blairite, but to label Starmer as similar to Blair would be an injustice to Blair’s New Labour strategies. Unlike TB, Starmer has no clear vision or aim. Under his rule, the Labour Party is dying another death.

And I’m not sure if it has got another eight lives to live.