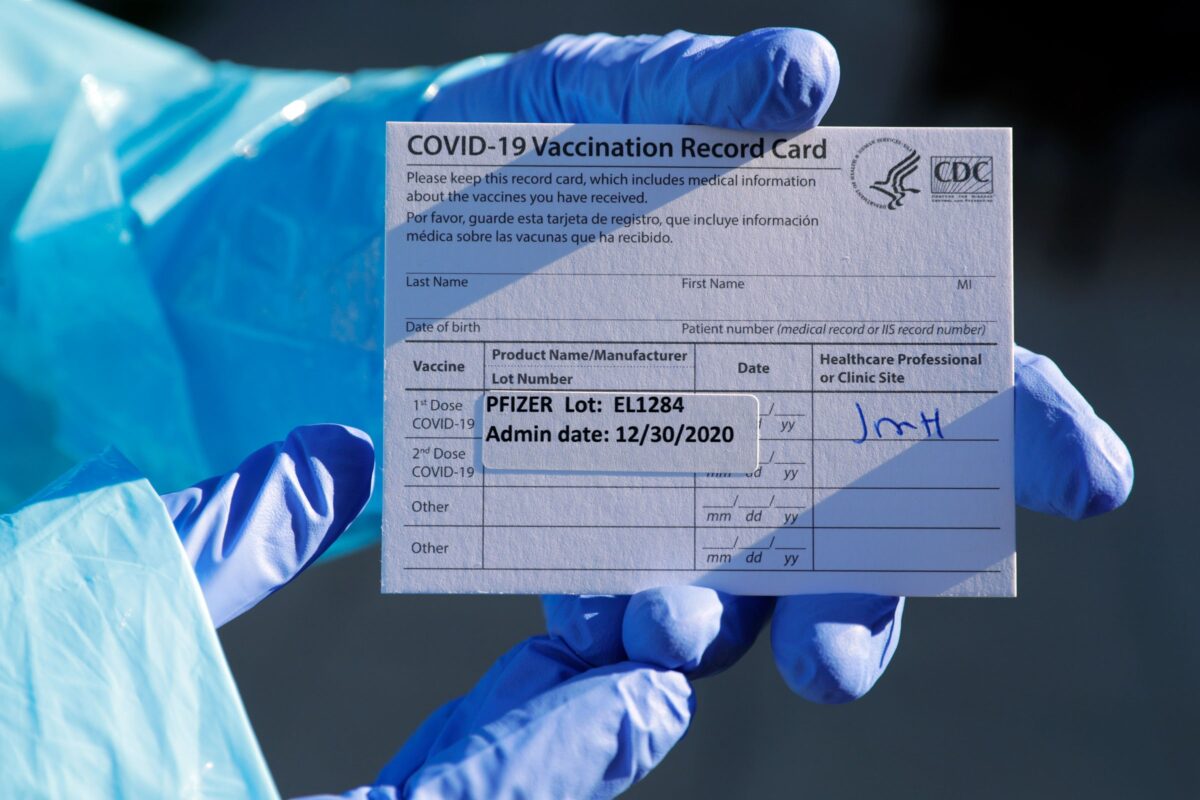 Shadow Health Secretary Jonathan Ashworth has said that vaccine passports are essentially “a digital ID card” and that Labour cannot support them in their current form.

Boris Johnson announced yesterday that vaccine passports – or ‘Covid status certificates’ – will be trialled this month at upcoming events, including the FA Cup final and a range of events in Liverpool. It came as a government review into using Covid certification methods stated that the government would use such measures to allow people to return to theatres, sports matches, concerts and other major public events. 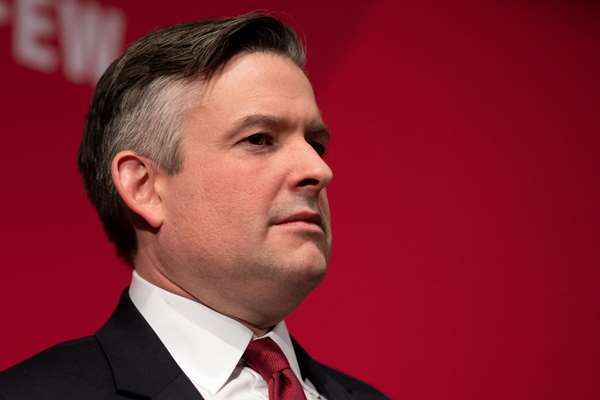 The vaccine passports are defined by the government as something that can show you have either been vaccinated against Covid, had a recent negative test, or have antibodies from having had the infection within the last six months.

The Labour Party is concerned, however, that the government is not being fully transparent in their briefings to the public versus what their review says.

Mr Ashworth said the government was “creating confusion” by not explaining clearly where the documents may be needed as the review does not rule out the possibility of extending the need for passports in the summer to leisure activities, including going to the pub, or shopping. 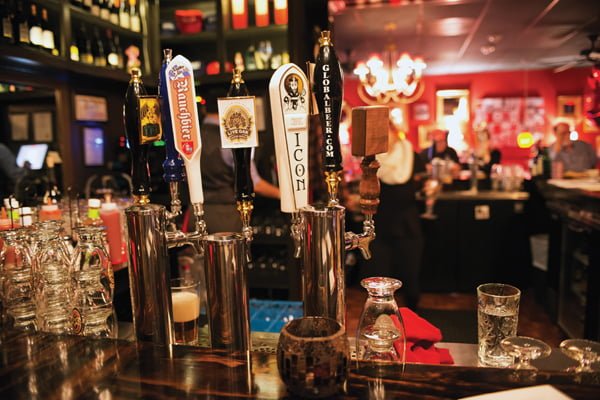 “I’m not going to support a policy that, here in my Leicester constituency, if someone wants to go into Next or H&M, they have to produce a vaccination certificate on their phone, or on an app,” Mr Ashworth said. “I think that’s discriminatory.”

While Boris Johnson has ruled out vaccine certification for next Monday’s easing of restrictions, he has previously suggested pub-goers could be asked to provide proof of Covid status after all adults have been offered a jab by the end of July. 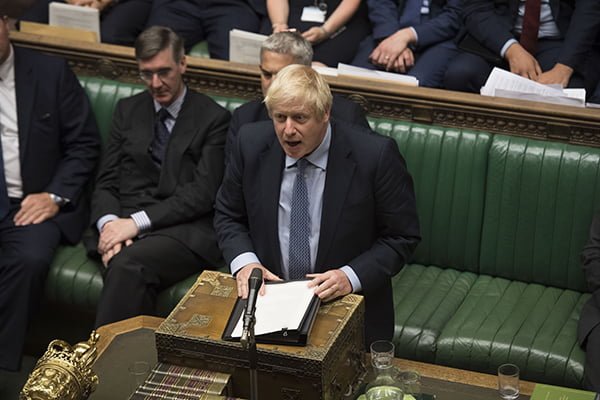 Recommended Reading: How laws are made

It is not just Labour opposed to the vaccine passports in their current form, however. Around 40 Conservative MPs are also against the introduction of the certificates, posing problems for the Prime Minister when it comes to getting such a measure passed in the House of Commons.

With Labour essentially stating they would vote against the passports in their current form, and so many MPs on Johnson’s own side agreeing, the likelihood of making such certification a legal requirement as they are right now looks slim.