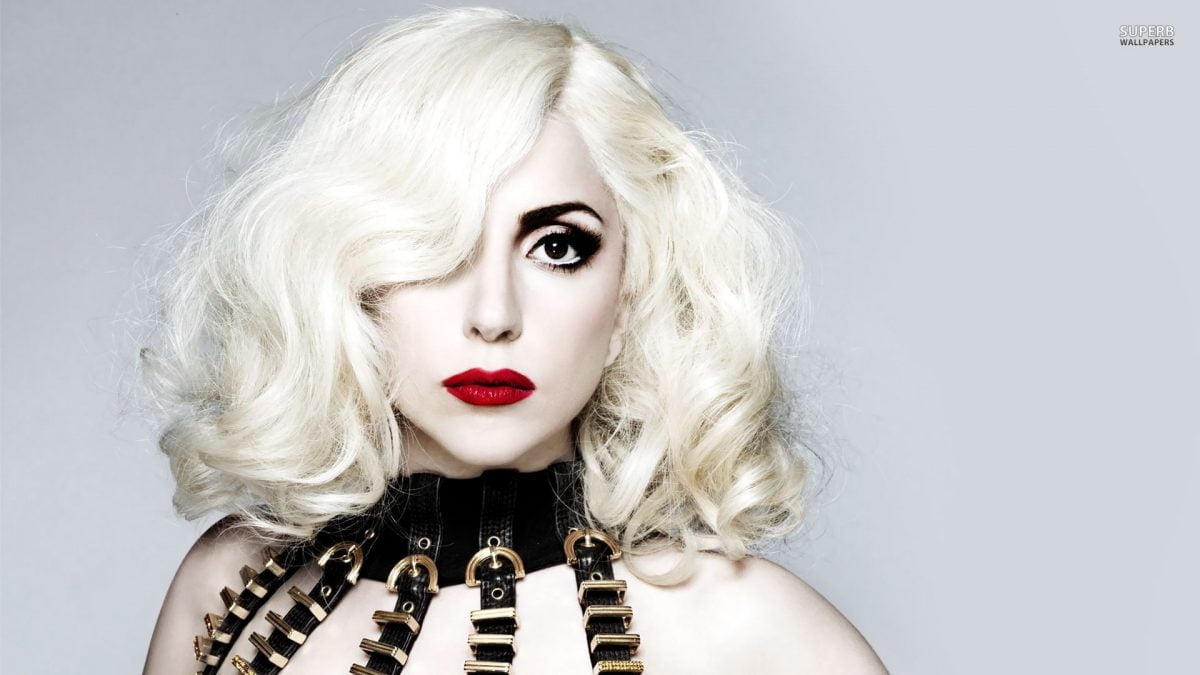 Like plenty of stars before her, Lady Gaga is taking up a two-year contract in Las Vegas at the MGM Park Theater in late 2018.

Writing on Twitter to her fans she said ‘The rumours are true! I will have my own residency at MGM’s Park Theatre. Get ready for a brand-new show! It’s been my lifelong dream to be a Las Vegas girl, I’m so overjoyed!’

The initial run will include 74 dates with more possibly being added later. According to Variety, Gaga is making more than $1 million per show. The pop star promised to ‘leave [her] heart on the stage every single night.’

The 31-year-old has spent the majority of 2017 touring the US, with her latest album Joanne. She is set to play the UK next year, having previously postponed the dates due to chronic pain. A few months ago, she was taken to hospital for the medical condition known as fibromyalgia. She’s recovered now however and is totally ready to take the stage again.

Lady Gaga will follow the likes of Jennifer Lopez, Shania Twain and Britney Spears in launching a Las Vegas residency. Hopefully, a permanent place will help with her condition, putting less strain on her body.

She recently talked about the move to go to Vegas, saying she had been inspired by classic acts like Elvis, Frank Sinatra, Elton John and the Rat Pack.

‘I am humbled to be a part of a historical line-up of performers, and to have the honour of creating a new show, unlike anything Vegas has ever seen before.’

As well as a new stage performance, it could be likely that she will head to Vegas with some new material too.

Could be worth keeping an eye on.