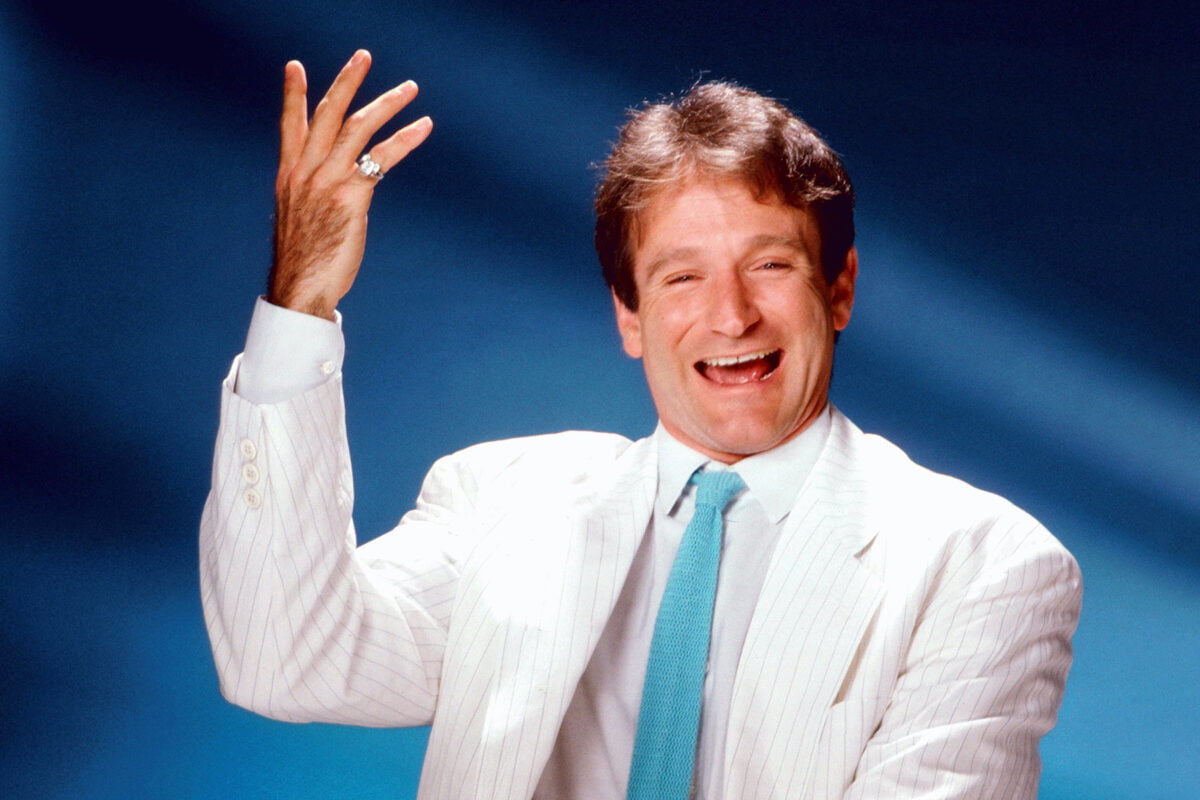 Actor, comedian, and writer Robin Williams would have been 70 today.

The star of many blockbusters was a childhood hero of many, starring in the likes of Mrs Doubtfire, Flubber and Jumanji which have entertained millions over the years. 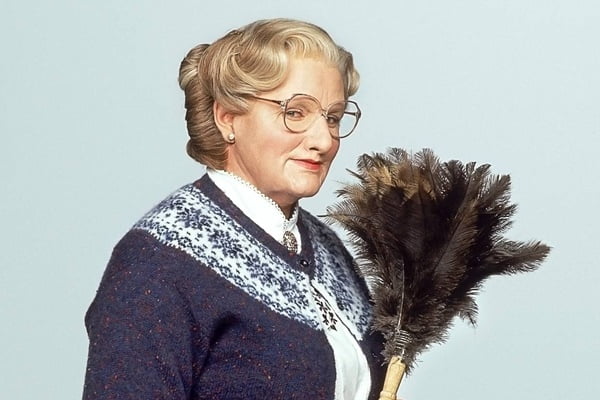 After Mrs Doubtfire filming, Lisa Jakub who played Williams’ eldest daughter, received a letter from her school essentially saying they could no longer support her learning away from the classroom.

The Mork and Mindy star wrote a letter (below) to Jakub’s school, asking them to reconsider their decision based on his personal experience of Jakub’s determination. 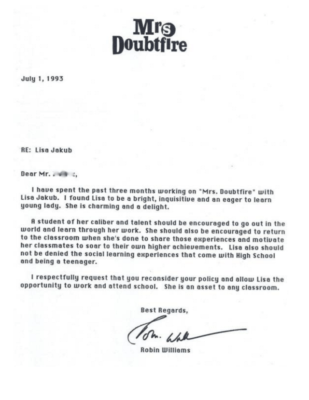 Williams took his own life in 2014 as he suffered with Lewy body dementia. This can cause other illnesses such as depression, with serious symptoms of hallucinations and mental decline.

The acting hero was not just the star of children’s films, but plenty of serious ones too. Williams’ role of the Professor in Dead Poets Society has been somewhat immortalised by fans of the film. His speech about the love of arts is quoted often by many. 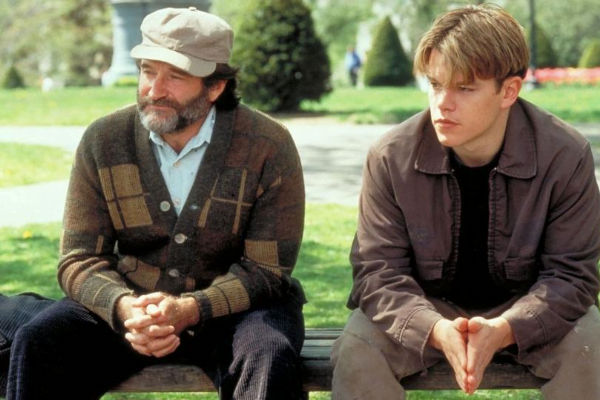 Robin Williams’ performance too in Good Will Hunting where he starred alongside Matt Damon has similarly not been forgotten by fans around the world. “It’s not your fault,” is a line that will never leave many.

And let’s not forget the real voice of the Genie in Aladdin. We couldn’t think of anyone we’d like to see more pop out of a magic lamp.

While it’s terribly sad that Robin Williams is not here to celebrate his 70th birthday, we can certainly remember him and all the laughs he has brought – and still brings – to us.