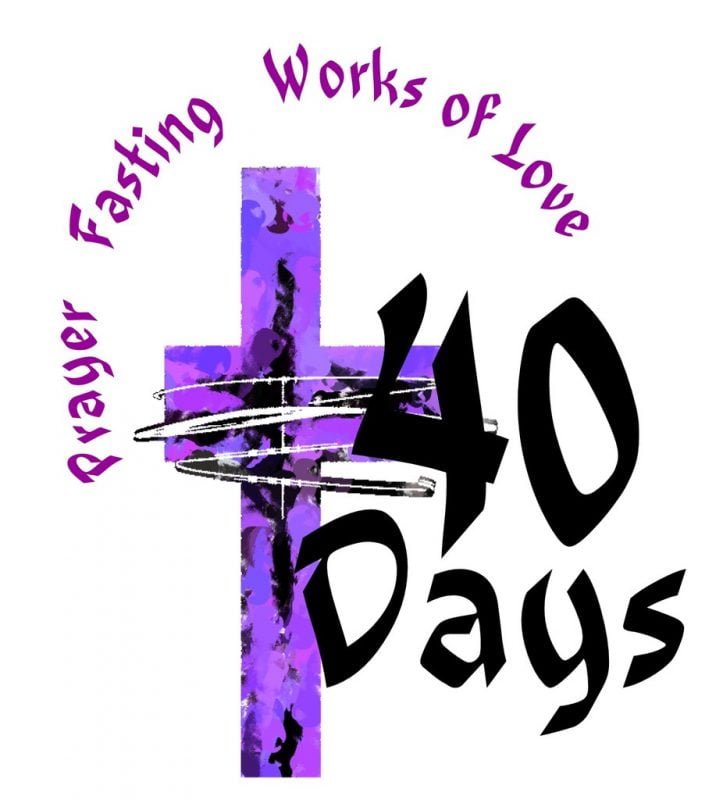 Ah Lent, the holiest time of the year. However things are about to get very unholy, very quickly and it’s all because of computer infections.

Ryan Gerding, a spokesperson for Enigma Software Group, claims that, “a large percentage of the malware that ends up on our customer’s computers is because they were visiting adult websites”.

He continues, “As soon as Easter is over, it [the amount of computer viruses] goes right back up again.”

Throughout the year, the amount of viruses increases and decreases for many different reasons. In winter, people spend more time indoors on their computers and therefore the amount of infected computers increases. The same goes for spells of bad weather.