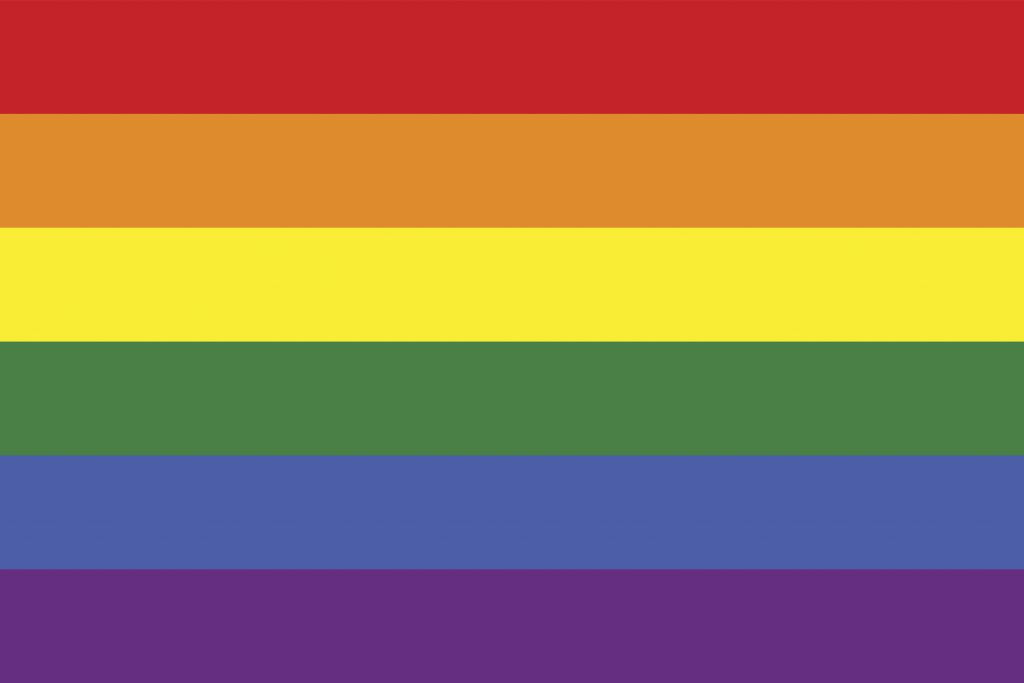 Happy pride month! Our contribution to the LGBT community this month is an article about an Australian study which found that the dumber you are, the more likely you are to be homophobic. No shock there but it is nice to have scientific confirmation.

The study found that people with high cognitive ability were less likely to embody prejudiced ideas. Those who were deemed less intelligent were on average less likely to support equal rights for same-sex couples.

There have been similar studies conducted in the past but this was the first to analyse a non-US sample. Previous studies have also shown links between lower intelligence and homophobic/racist beliefs.

In order to reach this conclusion, study author Francisco Perales of The University of Queensland analysed data from a group of 11,654 Australians. The participants were assessed using three tests: a reading test, the Symbol Digits Modalities Test and the Backwards Digit Span test. They were then asked to rate the statement “Homosexual couples should have the same rights as heterosexual couples do” on a scale of 1 (disagree) to 7 (agree).

On average, those who were more successful in the cognitive ability tests were more likely to strongly agree with the statement.