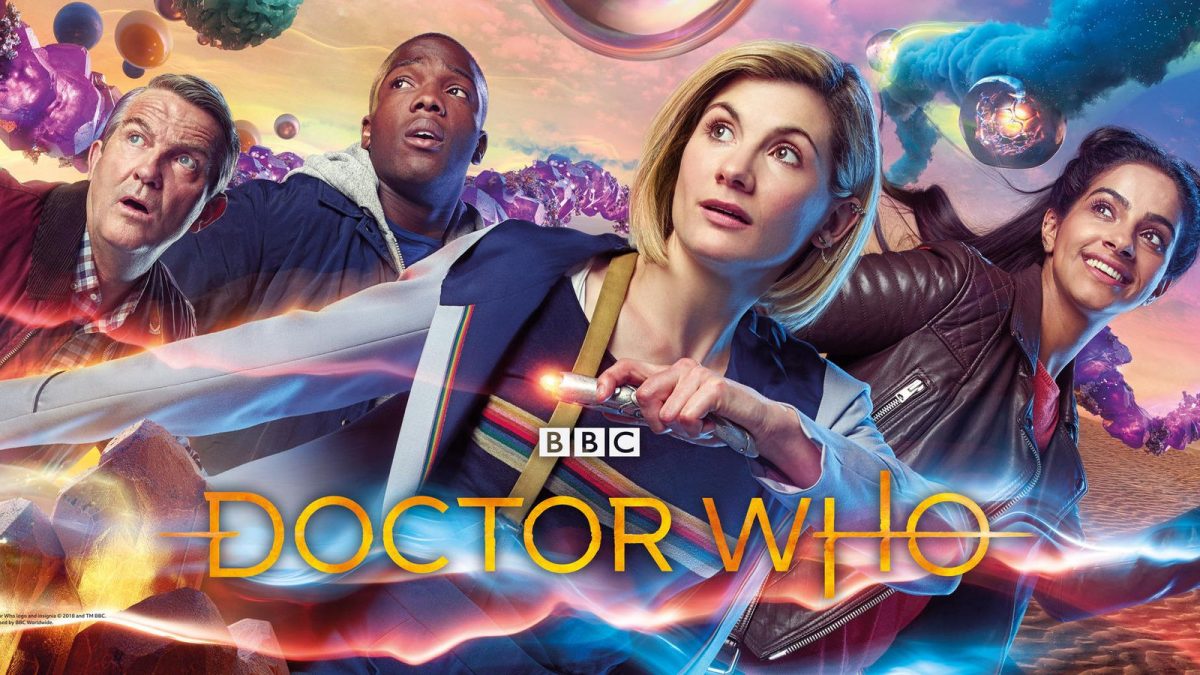 Since Matt Smith’s 2nd series, I’ve thought of DW as the best bad show on television. Or the worst good show, depending on the episode. Steven Moffat’s writing style often convoluted simple and effective concepts in service of unsatisfying mystery boxes. The new showrunner Chris Chibnall had a lot to improve on for the new series. Jodie Whittaker also had a lot of pressure on her as the first female representation of the Doctor.

Unfortunately, it’s all come out a bit flat really. It’s not really better or worse than the series’ that came before it but it has different strengths and weaknesses. The writing is far less convoluted and overreliant on high concepts but it’s also simplistic, repetitive and tensionless. The interactions between the new characters are fine for a kids show but a bit dull for a family show. The plotlines continually introduce more and more elements before resolving them all in a rushed 3-minute climax.

Whittaker is charming during the cutesy, happy-go-lucky offbeat scenes but there’s never a sense that she’s ever angry or scared by anything she’s seeing. I love me a Doctor with some repressed rage and I never got that at all from the smiling woman relentlessly spouting anecdotes about (insert historical figure here).

The Doctor (and ESPECIALLY her screwdriver) never function like a character looking for a solution. Instead, she (and it) simply are the solution with just a bit of initial forgetfulness stopping the episode being five minutes long. She can’t remember things until she just does. She can’t work out a problem until she just does. It’s a jump from A to Z without any intervening steps. Again though, this is more on the writing than on Whittaker who strides through her first series as promisingly and rockily as any doctor before her.

My god, the villains. Chibnall said that they would be using none of Who‘s famous antagonists. A good idea, I thought at the time. But if you’re not going to use the Cybermen, you need to replace them with something equally interesting. The villains in this series are typically misunderstood individuals with no real ill intentions. That’s fine for a surprise every now and again but when it becomes a crutch you use instead of writing interesting foes, it becomes tiresome quickly. The only outwardly evil alien is such a boring and weak opposition to the time-lord that he’s beaten by Bradley Walsh with less problem than he has bantering The Dark Destroyer on The Chase.

Moffat created the Weeping Angels and the Silence, two terrifying and creative monsters. So far this series we have a Predator rip-off and an annoyed amazon employee. They brought back the Daleks for the New Year special and it instantly became my favorite of the lot. Even if, as always, the doctor reacted to her age-old arch-nemesis as if she was arguing with her neighbour about bin day.

All in all, it’s a fine start that I should have known better than to be excited for. The Rosa Parks episode is good, as is the Dalek one, but otherwise, I’m in no hurry to rewatch. The new educational take is good for kids if annoying for adults. The companions are fine. The Doctor is fine. It’s fine. I just wanted better.