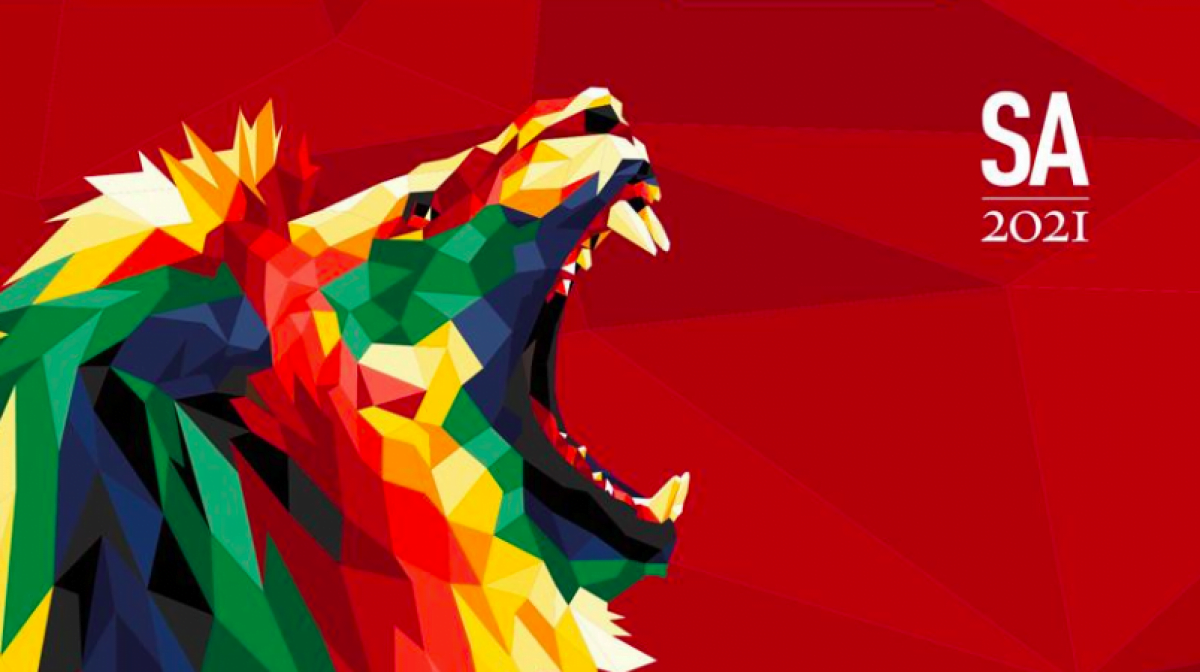 The South Africa rugby squad set to take on the British and Irish Lions has finally been announced. Unlike the Lions Squad which was chock-full of surprises, the Springboks retain much of the same spine of players that won the Rugby World Cup in 2019.

With this being their first bout of international action since the tournament, the Boks will have their work cut out in what promises to be a titanic test series for the ages. And here, we’re going to look at the five players from both squads who could be the difference for the victory. 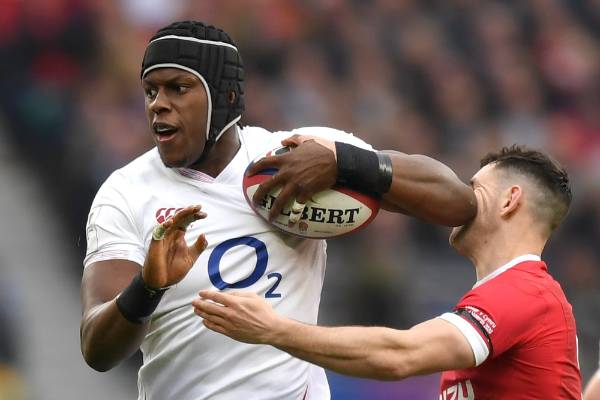 Touted as a potential tour captain a year ago, the recent Six Nations put a dent in Itoje’s stock, particularly in regards to his constant infringement. However, what remains clear is that he is still a world-class rugby player. The physical confrontation and mental battles that will unfold will test Itoje like never before and we always back him to stand tall. 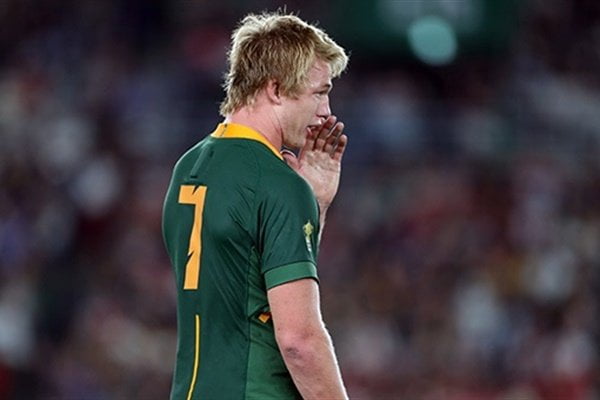 The World Player of the Year in 2019, a gruesome leg injury has curtailed PSTD’s career since then. However, he is back and all guns are blazing. A tireless workhorse who puts his body on the line in every game, he will surely demonstrate why he was considered the best on the planet not so long ago. 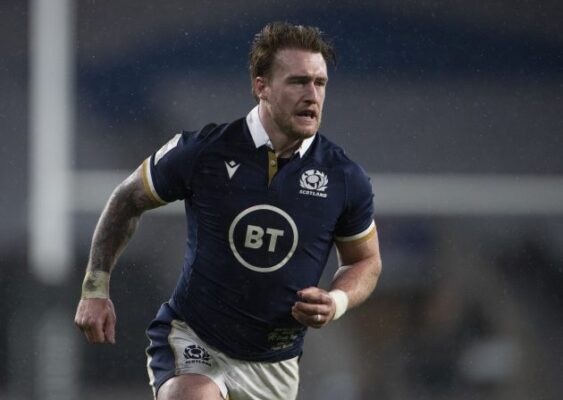 Scotland’s captain has yet to win a Lions test cap but now looks like his best chance ever. The kind of player who can ignite a game all by himself, Hogg is possibly the most dangerous all-round attacking threat of the Lion’s arsenal. He will give it his all. 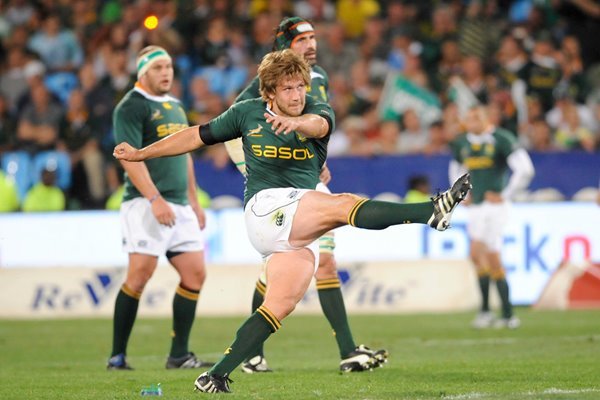 Despite his brother Morné grabbing all the headlines on his return after years of international exile, Frans still remains a crucial cog. His experience and versatility will surely come in handy. Not only that but his absolute cannon of a boot is the type of thing that can clinch a test series. 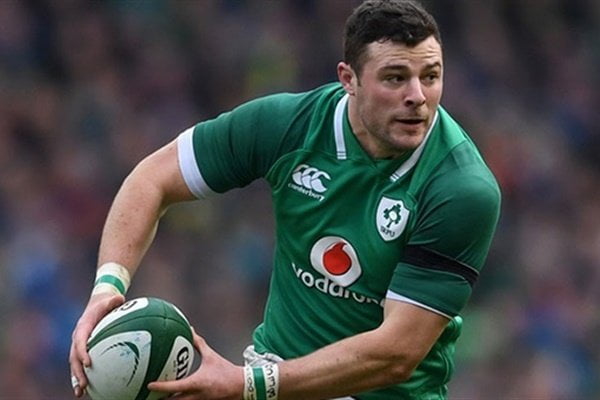 One of the form players at the Six Nations this year. Henshaw’s ability is absolutely invaluable. It will be up to him to boss the Lions midfield and shut down the attack from South Africa’s lethal backs. Yet to start a Lions test, this year sees him as one of the first names on the team sheet. 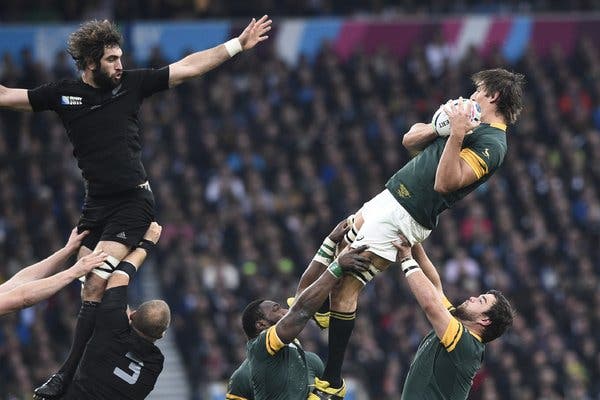 Perhaps the scariest man in world rugby, Etzebeth was hand-made for a Lions series. None on the pitch will be as brutal and fired up as this man, who will seek to make every Lions’ day hell on Earth. Expect many a big hit and handbags when Etzebeth is involved. 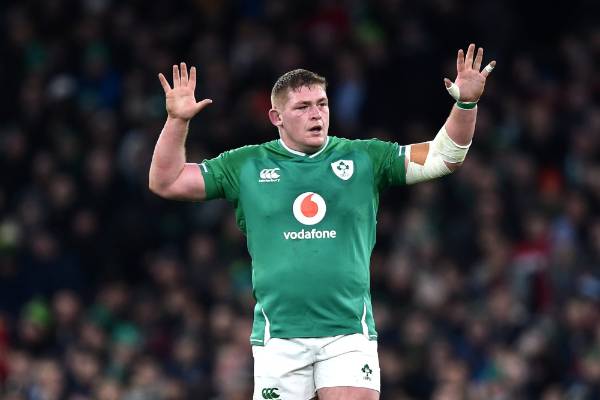 Arguably the best prop in the world at the moment, Furlong demonstrated his carrying and scrummaging ability superbly at the Six Nations. Not only that but it seems that he has a bit of fancy footwork as well.

With Tendai Mtwararira retired, this will be Furlong’s best chance at dominating South Africa’s mighty pack. 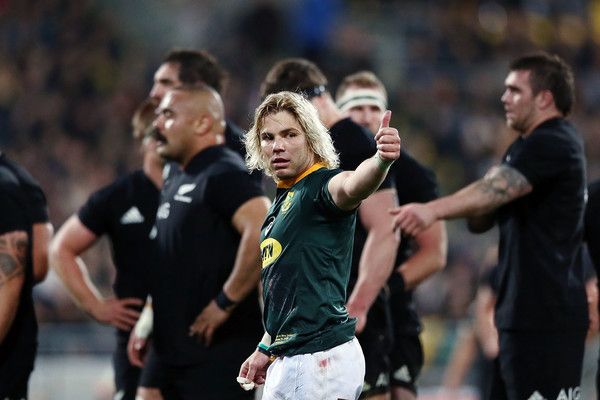 Scrum-half has been touted as the Lion’s weakest position. This makes it all the more daunting for them when they see who plays there for the Boks. On his day, De Klerk is the best in the world in his position. His speed, energy and physicality ensure that he always punches well above his weight. 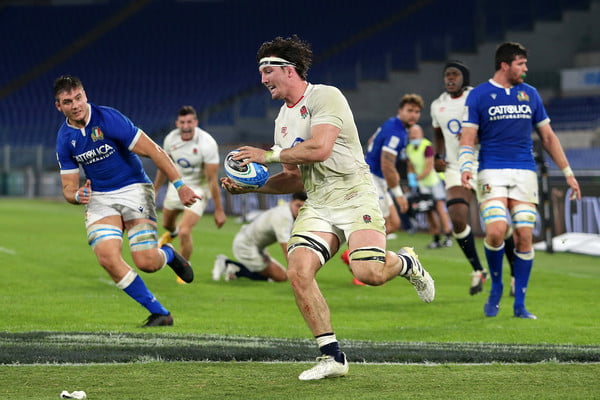 The England flanker had a hit-and-miss Six Nations – at times looking like their best player; at others their biggest liability. It is essential, then, that Curry fires up for this tour as he has the potential to be the best player on the pitch when his form rises.

Versatile, combative and powerful, a potential dark horse for player of the series. 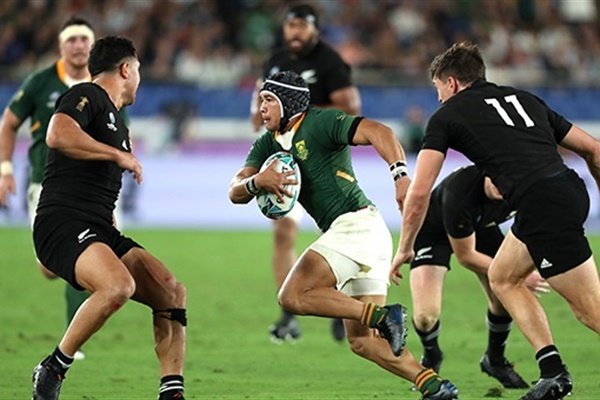 The pint-sized wing wizard is perhaps the most exciting player in world rugby. Lightning fast, freakishly agile and brave as anything, Kolbe could set this tour on fire. Do we all remember the last thing he did on a rugby pitch? Owen Farrell certainly does.