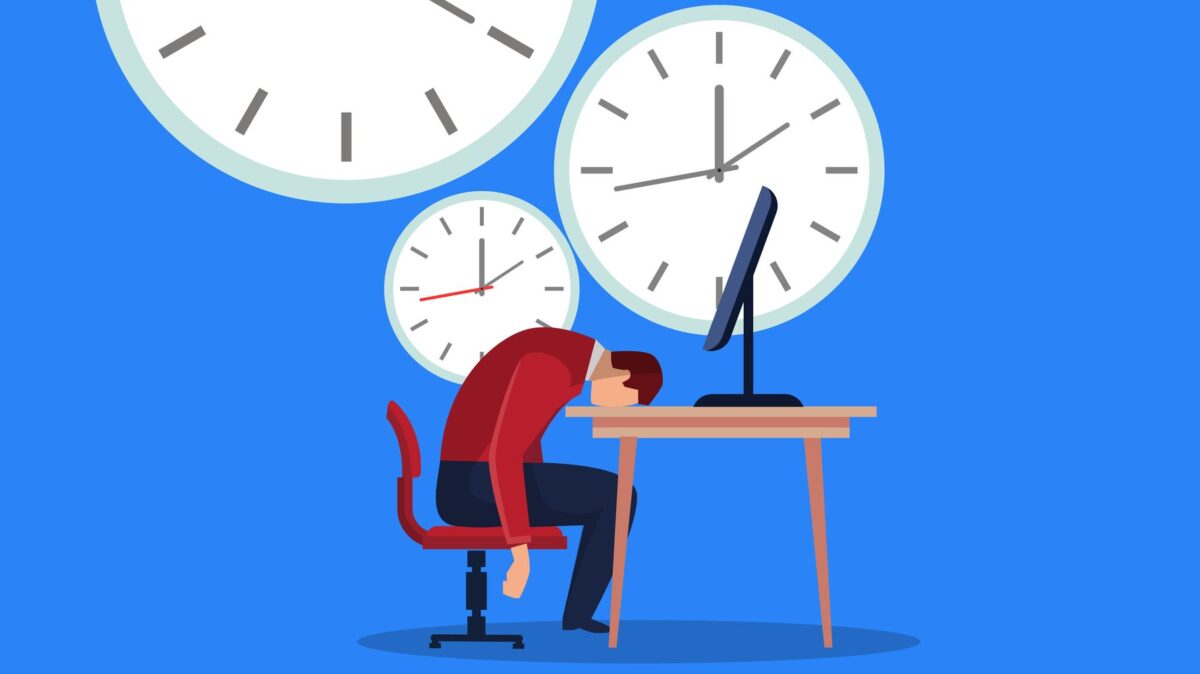 A World Health Organisation (WHO) study has found that long working hours are killing 745,000 people per year.

In the first global study of this kind, the WHO found that in 2016, hundreds of thousands died from strokes and heart disease due to the length of their working hours. The report also found that those living in South East Asia and the Western Pacific region were most affected.

Recommended Reading: Capitalism vs Climate: Who will win out?

Middle-aged or older men were also found to represent almost three quarters of those who have died as a result of long working hours and deaths oftentimes occurred later in life. 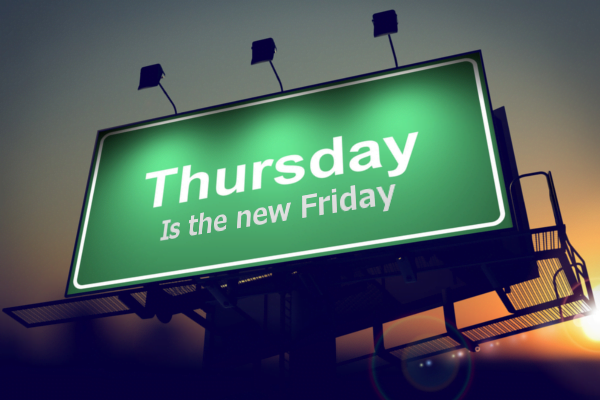 The research comes at a time where the idea of a shorter working week has been rumbling around Westminster for the past few years – and it may not be as far away from being introduced as you initially think.

The policy was adopted by the Labour Party under Jeremy Corbyn in 2019 and was met with mixed reactions of both support and attack. The Conservatives said the plan would “cripple the NHS”, though Labour maintained at the time that a slow implementation of the policy would work “over time”.