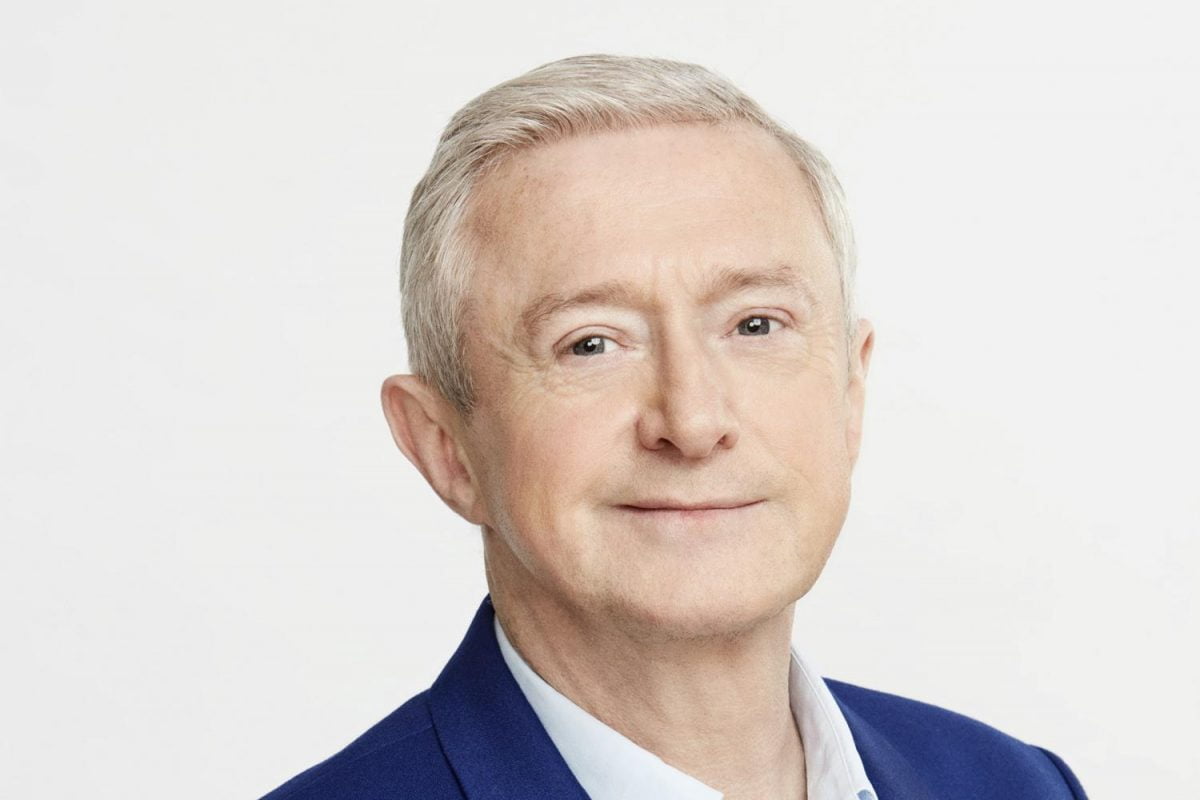 Louis Walsh, long-time co-host of the talent show, The X Factor, has decided to leave the show after 13 ‘fantastic’ years. Walsh is the show’s longest-serving judge, missing out only once in 2004.

Thames, the company behind the show, thanked him for the ‘huge part’ he played in the show’s success. Simon Cowell will return to the show in the next series, along with three new judges, who haven’t been announced yet.

‘The show needs to change and I’m ready to leave’ Walsh said in a statement.

He will remain on Ireland’s Got Talent, as well as focusing on his job as a manager and ‘seeing the world’.

Sharon Osbourne, who will have a reduced role when it returns for the 15th series, stated her excitement for the next series.

‘I can’t wait to get back to the judges’ desk. I love the new format.’

She will only appear in the live episodes, skipping the audition process.

Amelia Brown, managing director at Thames, said that this was a ‘new era for The X Factor.’

‘I am really excited about all the ideas we have for the coming series including, of course, the new judging panel.’

His most successful acts have been the groups, with the likes of One Direction and JLS going on to have huge careers after the shows end.

Over 30,000 contestants have already entered the 2018 auditions.