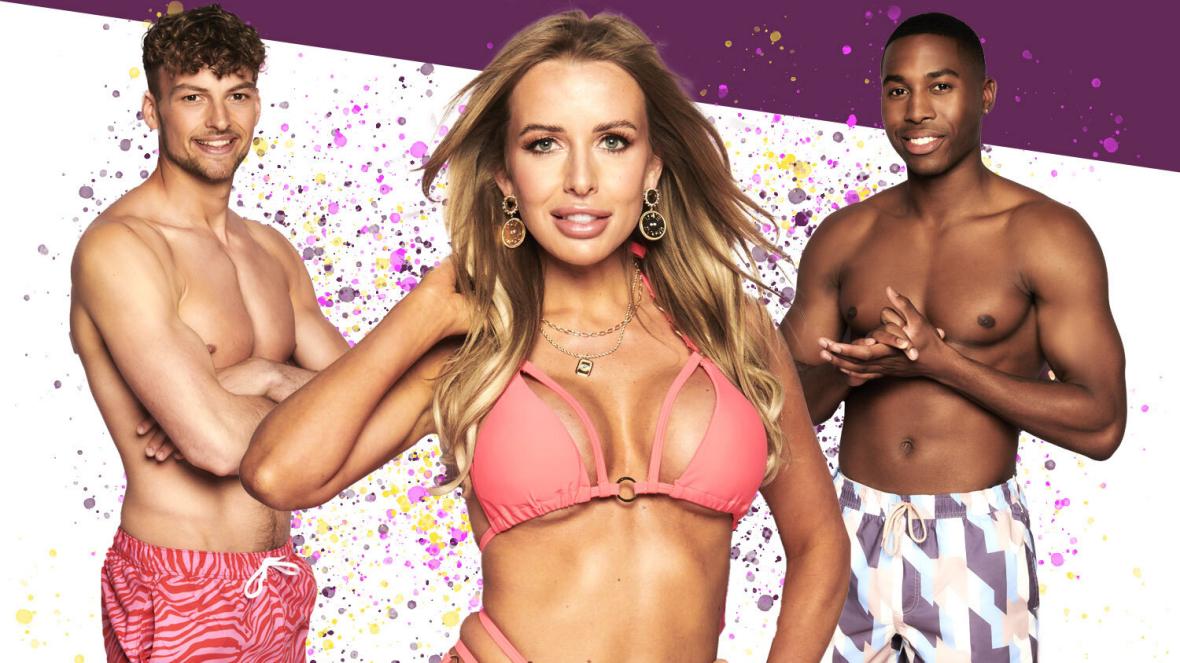 It’s that time of year again where the sun is boiling hot, we spend days in the sun, and get back in the house, sat before the TV at 9pm, ready to watch Love Island.

The show has returned to our screens after a Covid-related hiatus, but this series has been a bit of a slow burner for many. No original couples seemed to have any chemistry, minus Liberty and Jake, who have a good laugh with one another, but are no Molly-Mae and Tommy Fury. 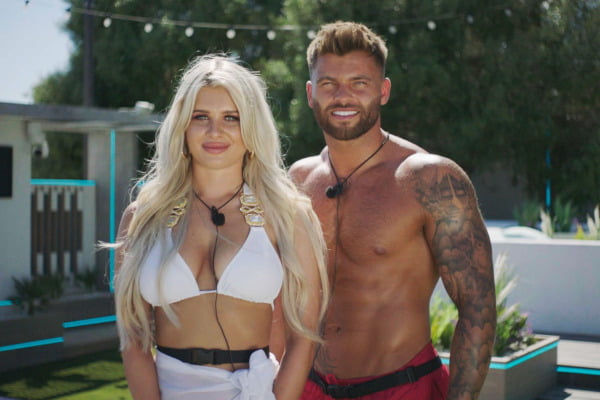 I think we have seen it all before, haven’t we, with Liberty and Jake? When the halfway point comes and the Islanders are sent to Casa Amor, Jake is most likely going to return with a different blonde. After all, he made it quite clear to Liberty that if a blonde girl did enter the villa, he’d just have to get to know her.

Heard it all before, Jake. He’ll be joining the likes of Michael Griffiths (most known for stinting Amber Gill, who then went on to win the show).

But what about everyone else? 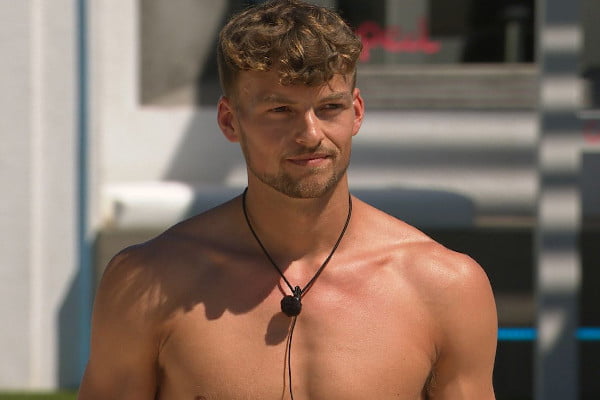 Well, there’s Hugo, who – bless him – probably shouldn’t have bothered going on the show. He’s a teacher (well, was a teacher) who has now most likely ruined a chance to ever work in a school again.

Hugo was last night dressed as a mouse with a woman, dressed as a cat, straddling him while snogging his face off in a human-sized mouse trap.

If there’s ever a safeguarding issue, it’s surely got to be that.

But – bless him – Hugo is a lovely bloke. He is honest about his feelings (or at least has been) and genuinely wishes the best for everyone in the villa, including his friend Sharon, who left the show last night. Whether he’ll find love with bombshell AJ is obvious: no, of course not.

Already he is complaining AJ stuck it on him too much last night. That’s a sign they’re very different people and, anyway, she is not the kind of woman Hugo even said he wanted in the first place. Bless him. 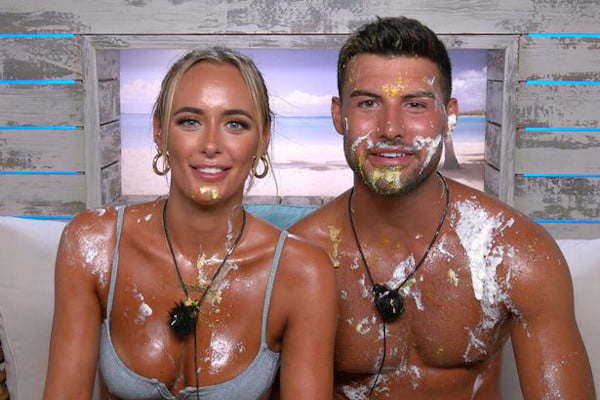 Next are my sneaky guilty pleasure couple: Liam and Millie. They have way too much sexual chemistry, and it’s lovely, funny, and flirty. They’re always having a laugh and sometimes the way Liam looks at her melts my heart. But it might be just lust – it’s impossible to tell.

I hope that they have a happy future, or that they actually go on to win the show. I just worry that, actually, once they did the deed, there’d be nothing left for them to talk about. 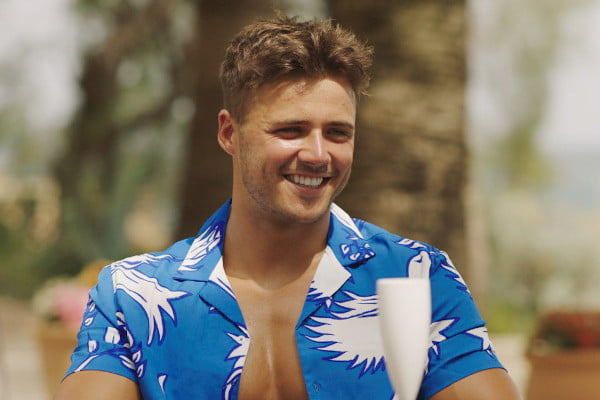 While Brad from Amble was my favourite Islander this year, he’s gone and I have to accept that. Though it seems way harder for me to accept it than Lucinda, who he was coupled up with. She’s now caught in a love triangle with Aaron, a slippery bloke if there ever was one who I would not trust for a second; and Danny, a terrifyingly obsessed bloke who Lucinda reeeeaaaaally needs to sack off ASAP.

Danny has known her for two days and he’s nearly caved Aaron’s head in for chatting to her. It’s scary – even she knows it.

Since lovely Brad who lives with his lovely Nanna is gone, that leaves Faye. My favourite, unbothered Islander. She’s just great. Her man wants to talk to another girl? Okay, go ahead. She won’t stop him; she knows her worth. 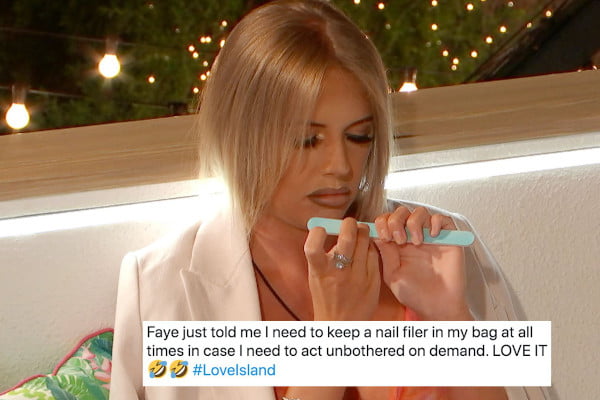 Faye does no chasing and I love it. So do the boys. And the way she bit Chloe’s head off for being a snake was just hilarious. Although Kaz is brilliant and brings so much infectious positivity to Love Island, the villa always needs someone like Faye – even if I wish she’d stop wearing that brown lipstick.

Also, let’s be honest, the best part about Faye is her nail file. Always on hand to look casual while all the other girls are so insecure they have to be watching the boys with whatever bombshell walks through the door.

Who knows what Love Island at 9pm tonight will bring.