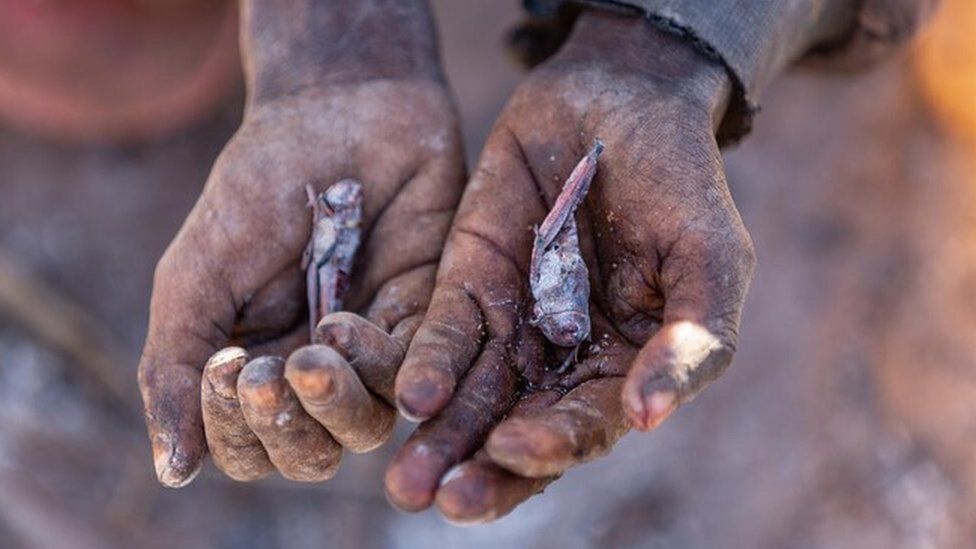 According to reports from the United Nations, Madagascar is on the brink of the world’s first ever climate-induced famine after suffering severe droughts due to a lack of rain across the country for four years.

There are at least 1.14 million individuals in desperate need of food and water in southern Madagascar, with harvests destroyed by the aforementioned drought. People have been going to extreme lengths to survive, with Shelley Thakral, WFP spokesperson, stating that residents have been eating locusts and seeds to stay alive. 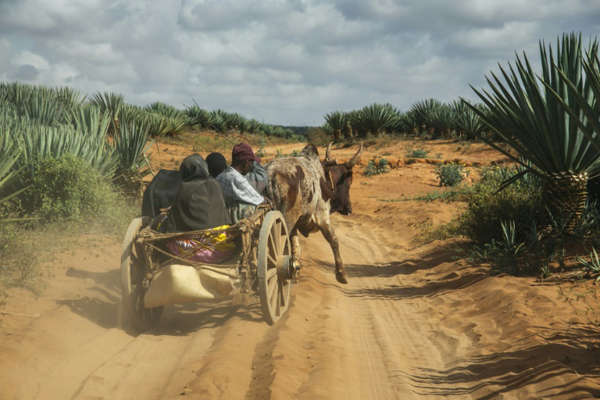 One woman affected by the famine said that she had been searching for cactus leaves to feed herself and the children she cares for. She also told the reporter that her husband and the children’s mother had passed away due to the crisis.

But why is this happening, when famines are often caused by conflict and not climate issues? Chris Funk from the Climate Hazards Center at UC Santa Barbara said: “We’re seeing a big increase in air temperatures and the ability of the atmosphere to draw moisture from the land”.

These issues have decreased vegetation and made it harder to grow crops. 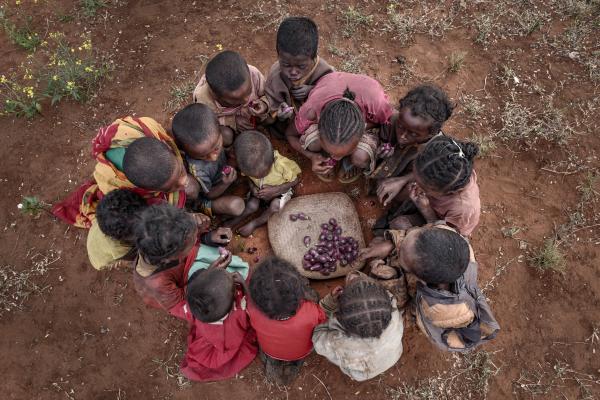 Despite Madagascar being hit the hardest by these climate-induced issues, Funk also noted that this is being seen – albeit to a lesser extent – across the western United States. It’s clear that climate change is beginning to have an increasingly damaging global impact.

And it is the most disadvantaged communities bearing the consequences of western industrialisation and corporate greed the most.

Ms Thakral stated that “these people have done nothing to contribute to climate change. They don’t burn fossil fuels […] and yet they are bearing the brunt of climate change”. 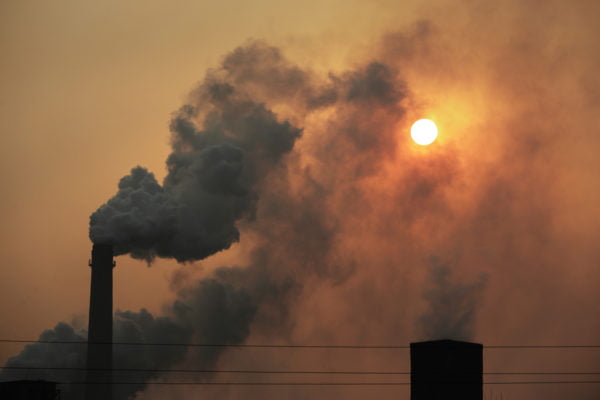 Thakral went on to argue that this is something we are all responsible for, and it is a problem we can all “alleviate and address”.

The situation in Madagascar is only set to get worse with acute malnutrition rates in Amboasary Atsimo reaching a shocking 27%. There are concerns that by December 2021, the number of people facing severe starvation will reach 1.31 million. 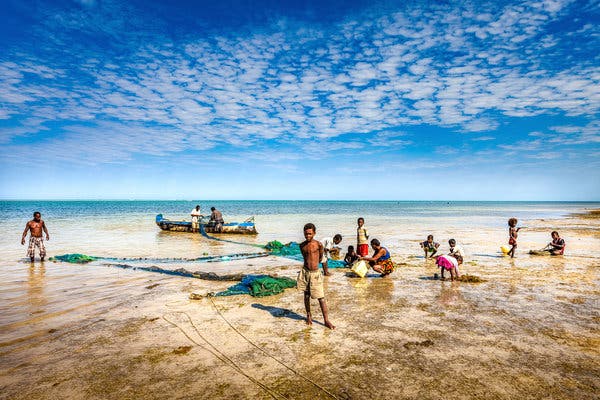 So what can be done to improve the situation? Chris Funk believes that improving water management in the island nation could be the key to solving the crisis, with the ability to forecast when the rain will be above average helping farmers increase their crop production.

However, as argued by Ms Thakral, “if you give them a spade or a hoe to farm with, what’s the point when they don’t even have the energy to hold it up?”.

It is clear that even though improving water management may improve the situation short term, drastic action needs to be taken both domestically and globally to save the lives of thousands, if not millions, of Madagascans.