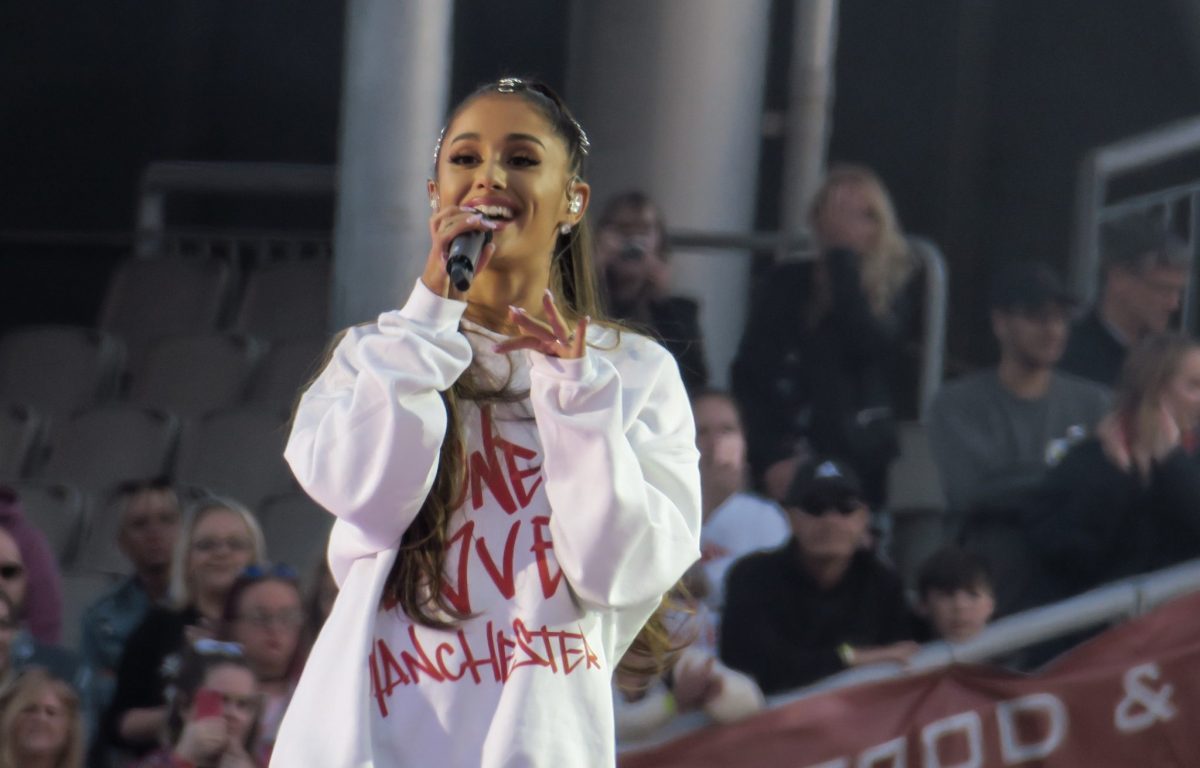 Hundreds of people have gathered to commemorate those who died in last years bombing of the Manchester arena. 22 people were killed, and hundreds were injured at the end of an Ariana Grande concert on the 22nd May 2017.

Prince William and Prime Minister Theresa May joined the families of the victims and the Manchester Cathedral service. The Dean of the city said in a statement it was ‘for those whose lives were lost and those whose lives have been changed forever.’

It was broadcast on screens outside the Cathedral Gardens.

There was also a bible reading from the Duke of Cambridge and performances from the Manchester Cathedral Choir and Halle Youth Choir, who sang a rendition of Somewhere Over the Rainbow.

The day also included a national minute’s silence at 14:30 BST.

Ariana, who recently called the attack ‘the worst of humanity’, tweeted that she was ‘thinking of you all’.

The singer headlined the One Love concert in Manchester less than two weeks after the attack. It featured massive names like Miley Cyrus and Justin Bieber.

Manchester, just as it was hours after the attack, remains united. We doubt that’s going to change anytime soon.

You can read about what happened on that day here and about the concert here.