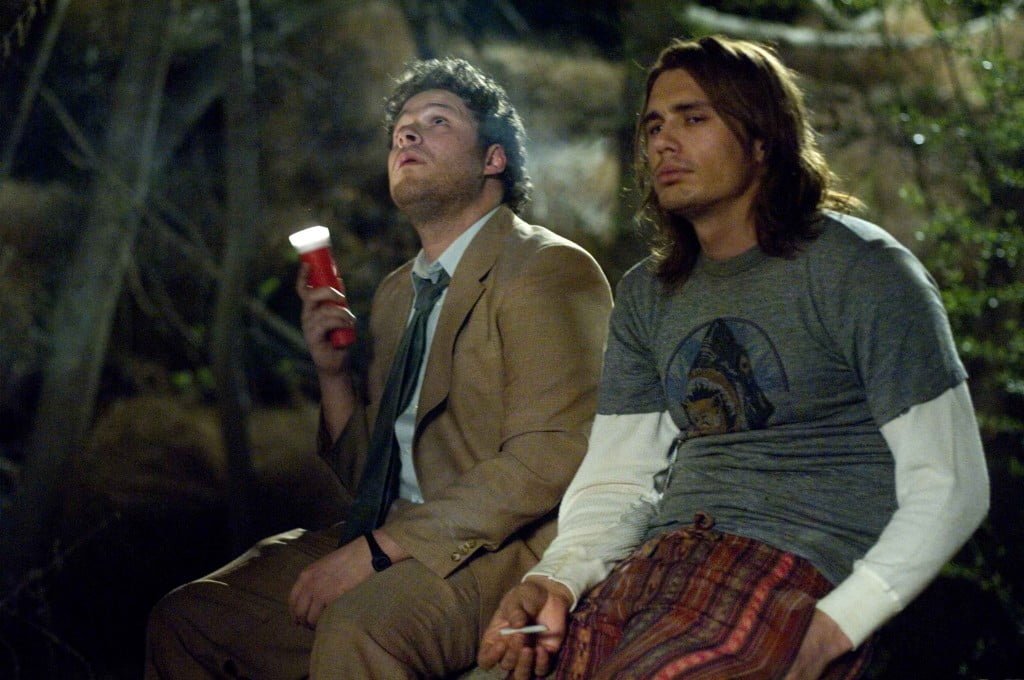 There’s a reason why the stereotypical movie stoner looks a bit like this: When people think of the average stoner, they think of lazy teenagers who bunk off college or work to sit around with their make-shift bongs all day. To many cannabis users, this a really common misconception but latest research has shown that this stereotype exists for a reason.

In the study, 57 smokers (of which 34 were regular smokers) and 57 non-smokers were asked to describe an event from their past or a possible future event based on a cue word. The non-smoking group were much better at coming up with future scenarios compared to those who smoked 3 times a week. The ability to imagine your own future is called episodic foresight and this study is the first to show the effect that cannabis use has on it. The worst affected type of smoker was the regular smoker rather than the recreational smoker. This shows us that regular use of cannabis rather than now-and-again use does actually affect cognitive ability.

There are plenty of successful people who use cannabis and it’s one of the safer recreational drugs out there. Alcohol kills 88,000 every year and other drugs such as ecstasy have been fatal in some cases. However, it is important to keep in mind when using any drug that regular and uncontrolled use can make you spiral out of control or damage your brain.

The study authors make a point of saying that not enough research has been done on the effects of cannabis use and more data is needed. What we know for now is that if you already have problems making plans, best stay away from the devil’s lettuce.