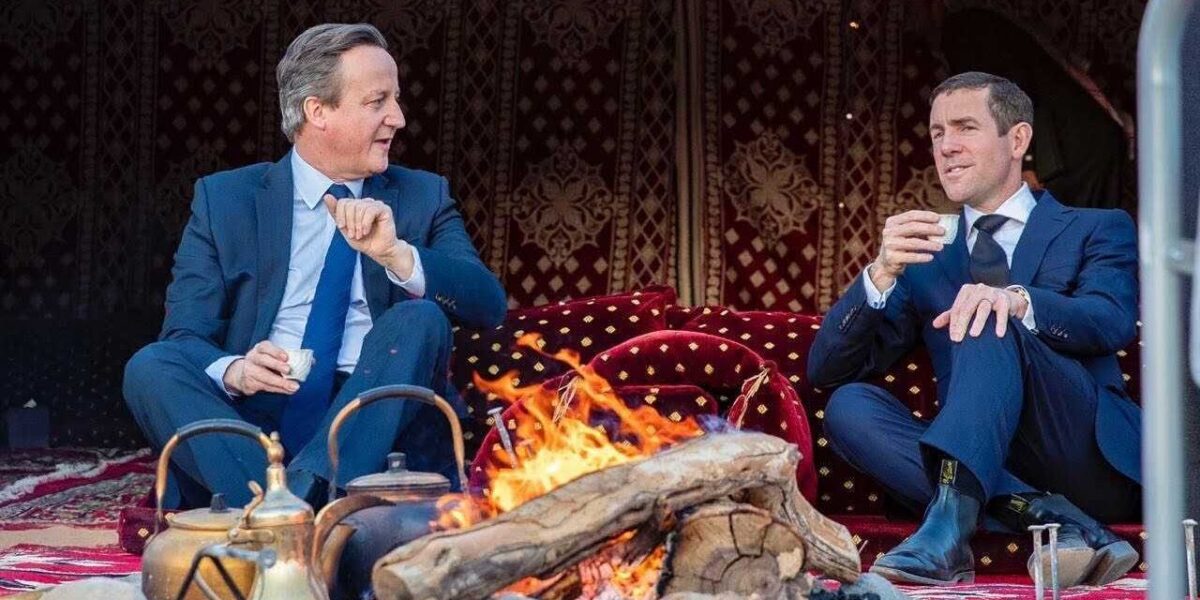 You might have heard a lot about David Cameron in the news recently but not quite know the details of why, and what has happened. Worry not – that’s why Mastering Politics is here today. Let’s get into it.

What has David Cameron done? 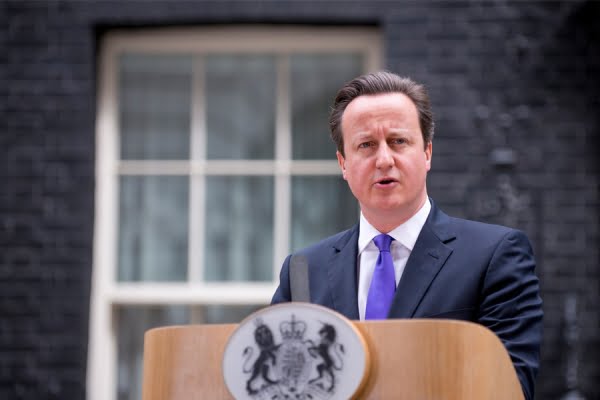 Greensill Capital, a now insolvent financial services company, is at the heart of this scandal with Mr Cameron. The founder of the company, Lex Greensill, acted as an unpaid adviser to David Cameron during his time as prime minister.

After leaving office, Mr Cameron went on to work for Greensill Capital, and during the pandemic he attempted to gain access to the Covid Corporate Financing Facility for the company.

He wanted Greensill Capital to be able to issue loans using tax payer’s money through this scheme and, according to reports, Mr Cameron himself would have made millions of pounds from this scheme due to his shares in the firm.

It is the way that David Cameron tried to access this scheme that has triggered an investigation into his conduct. Mr Cameron approached a number of government ministers (about half of the Cabinet) to secure the money for Greensill, sending multiple texts to the personal phone of Rishi Sunak – the Chancellor – and two junior ministers at the Treasury.

What and who else is embroiled in this? 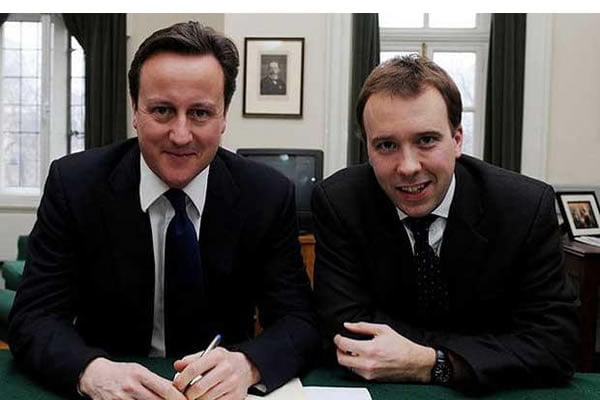 One of Britain’s most senior civil servants, Bill Crothers, has also come under fire. He began working as an adviser to Greensill Capital while still serving in his capacity as a public servant. This job role was approved by the Cabinet Office.

It was also revealed that Mr Cameron had a “private drink” with Health Secretary Matt Hancock and Lex Greensill in 2019 to discuss a new payment scheme for the NHS. This scheme was then used in parts of the health service.

What has the response been to the scandal? 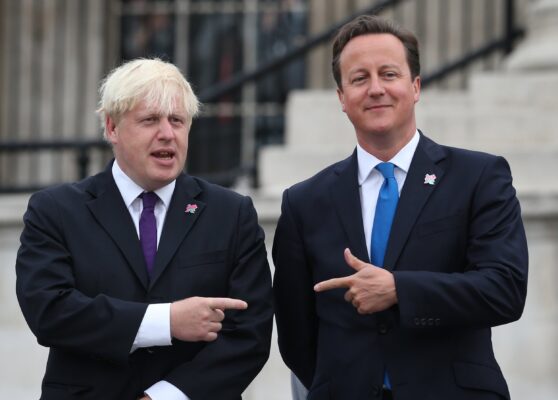 The response has been pretty strong from all sides. An ally of Mr Hancock’s insists he had “acted in entirely the correct way”, while David Cameron accepted that texting to lobby ministers was not right. Instead, Mr Cameron said that a letter would have been a better way of asking for access to the scheme.

Chancellor Rishi Sunak released his own texts to David Cameron, in which he told the former PM that he would “push the team” to find options that might work, but added that there were “no guarantees”.

Current prime minister Boris Johnson – who attended Oxford University with David Cameron – has ordered an independent investigation into the scandal, in an unprecedented move. It is extremely uncommon for a current PM to commission such an inquiry into a predecessor.

Labour’s Keir Starmer had demanded an inquiry into the lobbying scandal before it was commissioned, remarking that there has been “increasing evidence of cronyism” during the Coronavirus pandemic.