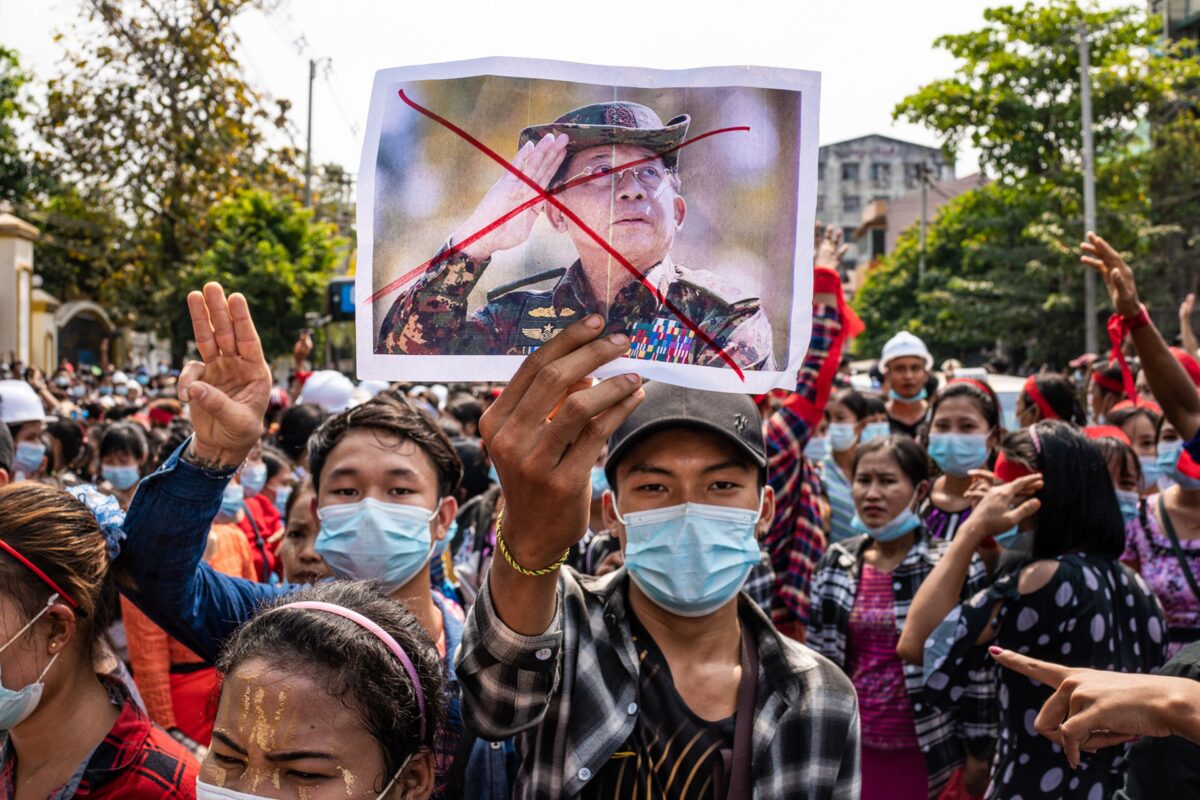 Welcome back to an edition of ‘Mastering Politics’ – the place where we explain something complex in politics in a way that’s easy to understand. This time, we’re looking at the Myanmar military coup.

Yes, we know, nobody is born knowing what a military coup is. And, in case you don’t know, it’s pronounced ‘coo’ – the ‘p’ is silent.

So, what are they? Basically, a coup is when there is a sudden, sometimes violent, seizure of power from a government. That means, essentially, that a government is overthrown by an external force. In Myanmar’s case, the external force is the military.

So, what actually happened? 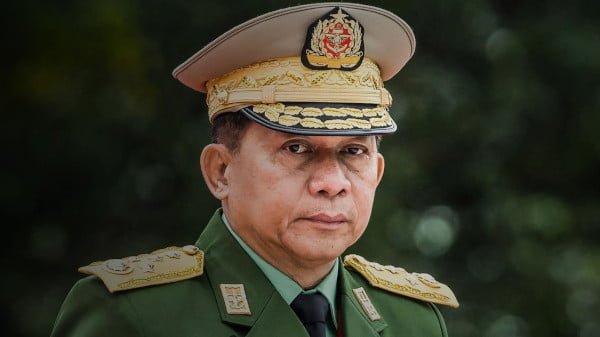 On 1st February 2021, the military seized control following a general election in which the National League for Democracy (NLD) party won by a landslide. The party is led by Aung San Suu Kyi, who is popular within the country, and is now under house arrest while many of her NLD colleagues are detained.

The armed forces in Myanmar backed Ms Suu Kyi’s opposition party, and claimed that there was widespread fraud in the election. They have been demanding a return of the vote.

Power in Myanmar now lies in the hands of the military’s commander-in-chief Min Aung Hlaing, who has extreme power within the Tatmadaw (Myanmar’s military). The military has now blocked most access to the Internet in Myanmar, with connectivity falling to just 16% of its normal levels. 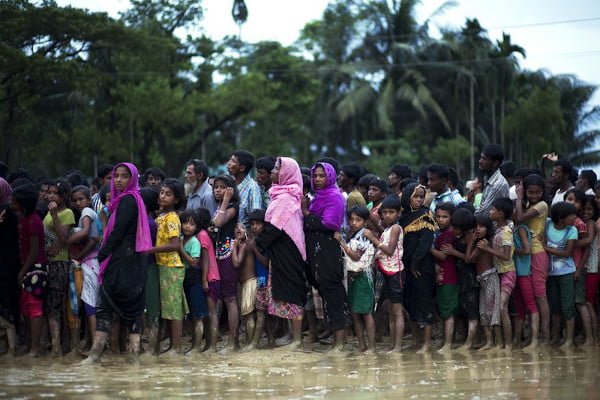 The military coup isn’t the only problem in Myanmar at the moment. Min Aung Hlaing has come under increasing condemnation from the international community for his and his military’s role in the genocide of Rohingya Muslims, an ethnic minority group in Myanmar.

We have written extensively about this genocide here at Beep, and you can read the full story here.

To give you an example of what’s been going on, the UN has been very strong in labelling the persecution of the groups as genocide. The military has been burning their land and homes and raping women and children systematically. A Sky News report in 2017 showed babies being dumped and left to die, while an unnamed killing field was also shown in the report. Some 900,000 Rohingya have fled to nearby Bangladesh.

Aung San Suu Kyi herself has stood by the military and labelled aid groups helping Rohingya Muslims as ‘terrorists’ without providing any security for the persecuted minority group.

What will happen next? 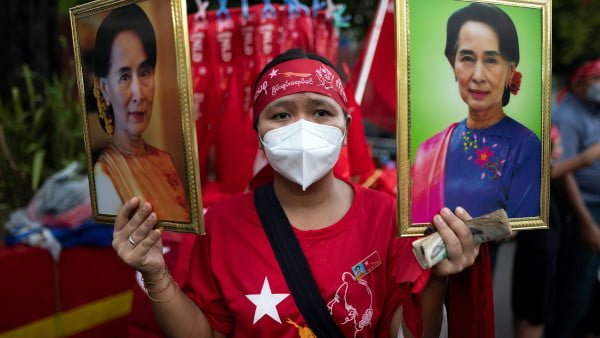 According to the military, they will hold another election after a year of power, which will be allegedly ‘free and fair’.

Protests from civilians, including groups of teachers, lawyers, students, bank officers and government workers, have broken out on the streets, while water cannons have been fired at protestors. The military is now also stepping things up, introducing new legislation that could imprison protestors for up to twenty years – and the tensions are still rising.