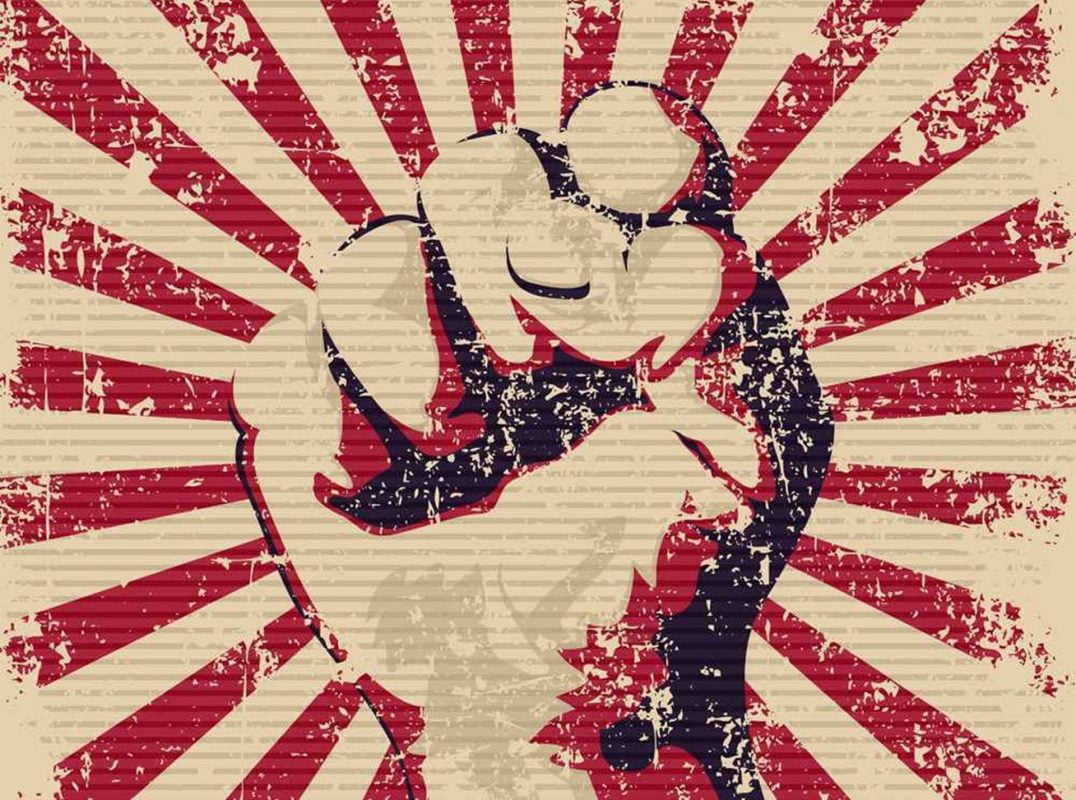 Understanding specific political terms is not an easy task. It doesn’t help when the Internet is full of people with opinions and overly-long sentences trying to explain stuff either. So, Mastering Politics is back and is here to explain socialism.

Socialism is an ideology first and foremost, which means it’s a system of ideas and beliefs. Socialism is built on the belief that the workers in a country should own the companies that they work for.

What policies are socialist?

Every ideology can be used to support a range of policies. However, there are a few cornerstone policies of socialism:

— Nationalisation: this is where the government owns organisations so that the people get the profit. E.g. the renationalisation of the railways

— Heavy tax on the richest: es imposed on the richest in society the highest in a socialist state to avoid deep inequalities in wealth.

You’ll probably know Karl Marx as a communist – which is right. But, The Communist Manifesto takes from socialism.

Marx advocated for socialism as a means to get to communism. He said a state should go from capitalist, to socialist, to communist and that socialism is kind of a ‘transition’ period from one extreme to the other.

Either way, Marx’s view of socialism is that it serves the workers in a society, not the rich or the business owners.

The Labour Party and socialism

The Labour Party currently states that it is a social democratic party. Democratic socialism is everything we have said previously about socialism, just with democracy entrenched in there.

This means that democratic socialists, while delivering socialism, also believe that the people have a right to speak and vote freely.

The positives of socialism