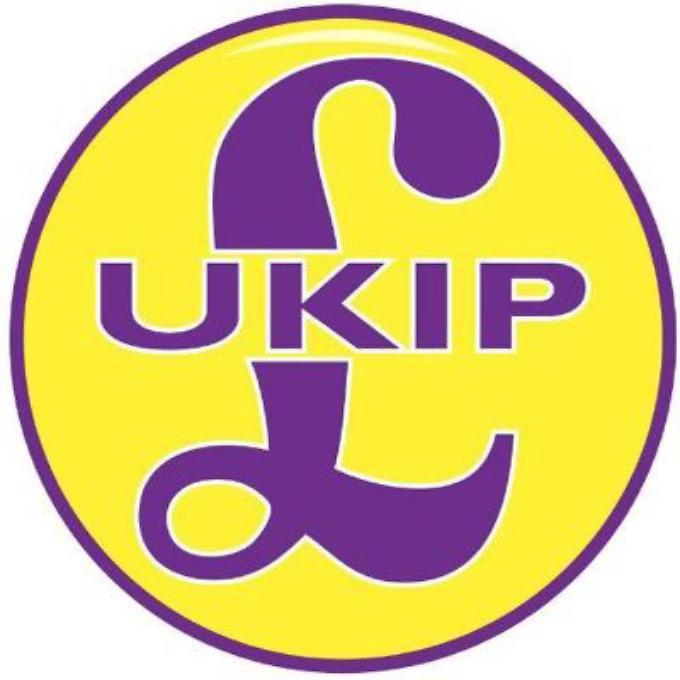 Political parties are quite difficult to get to grips with in detail. But worry not – here at b**p we’ve got your back, this time with the low-down on UKIP, also known as the United Kingdom Independence Party.

UKIP was founded in 1993 after originating as the Anti-Federalist League in 1991. The organization became UKIP in order to become more than just a single-issue group; the single issue being the UK leaving the European Union. In 1997, the leader and founder of UKIP, Alan Sked, was forced out by a plot devised by Nigel Farage, who became a prominent figure in UK politics throughout the EU referendum in 2016 and within UKIP, becoming party leader in 2006.

In December 2013, UKIP said it had reached 13,000 members. Being a member of UKIP means paying a yearly fee to the Party, the standard payment is £35 with the lowest being for those aged under 22-years-old and veterans of the military who can pay £20 per year. In the 2017 General Election, UKIP earned 593,852 votes but do not have a Member of Parliament in the House of Commons. UKIP does have three representatives in the House of Lords, though, and has 19 members of the European Parliament.

Beliefs and policies of the UK Independence Party

— Euroscepticism: UKIP believes strongly in the UK leaving the European Union and has consistently campaigned to leave.

— Rejection of multiculturalism: UKIP rejects a multicultural society, meaning it is against an increase and integration of different races and cultures within the UK.

— Thatcherism: Conservative Prime Minister Margaret Thatcher promoted the economic policy of what we now call ‘Thatcherism’. UKIP promotes and believes in this policy which includes a lack of government regulation on markets, free/unrestricted trade between the UK and other countries and the privatisation of businesses and some services in the UK.

— LGBT rights: Current leader Henry Bolton said that LGBT rights have gone “too far” and that society is “encouraging children in some cases to question their sexuality”.