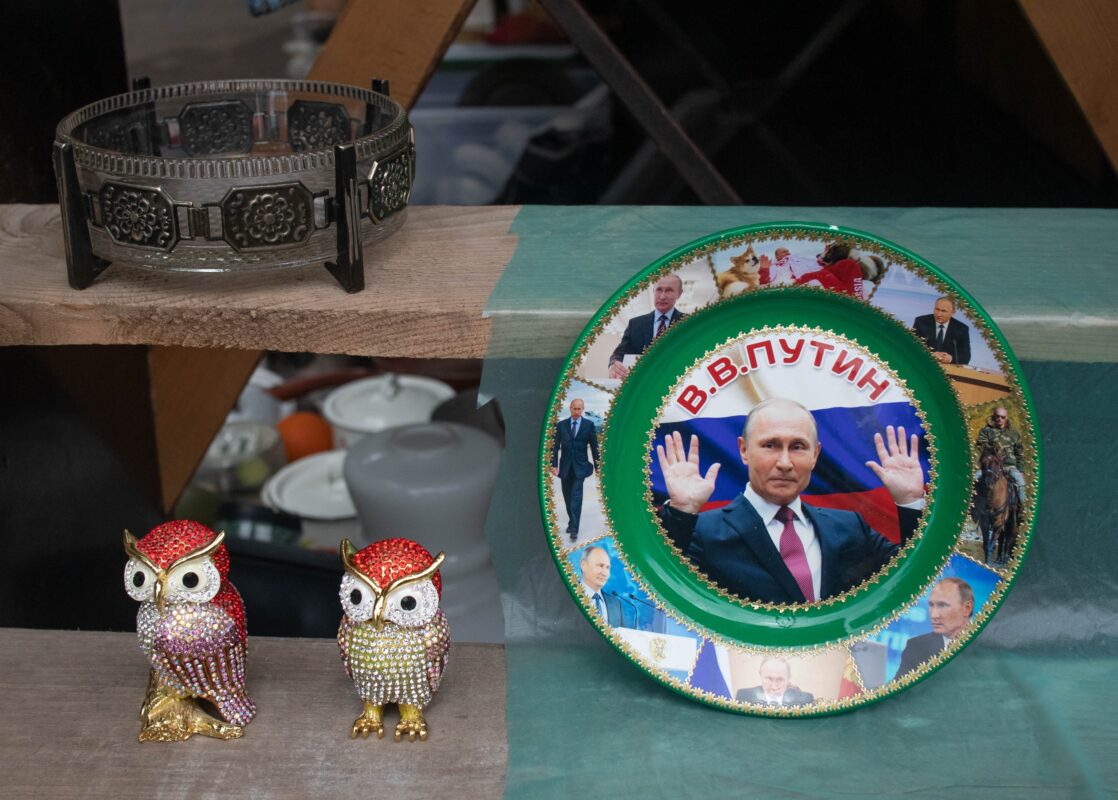 Russian President Vladimir Putin has declared war on the eastern European country of Ukraine. Here is everything you need to know about the situation so far. 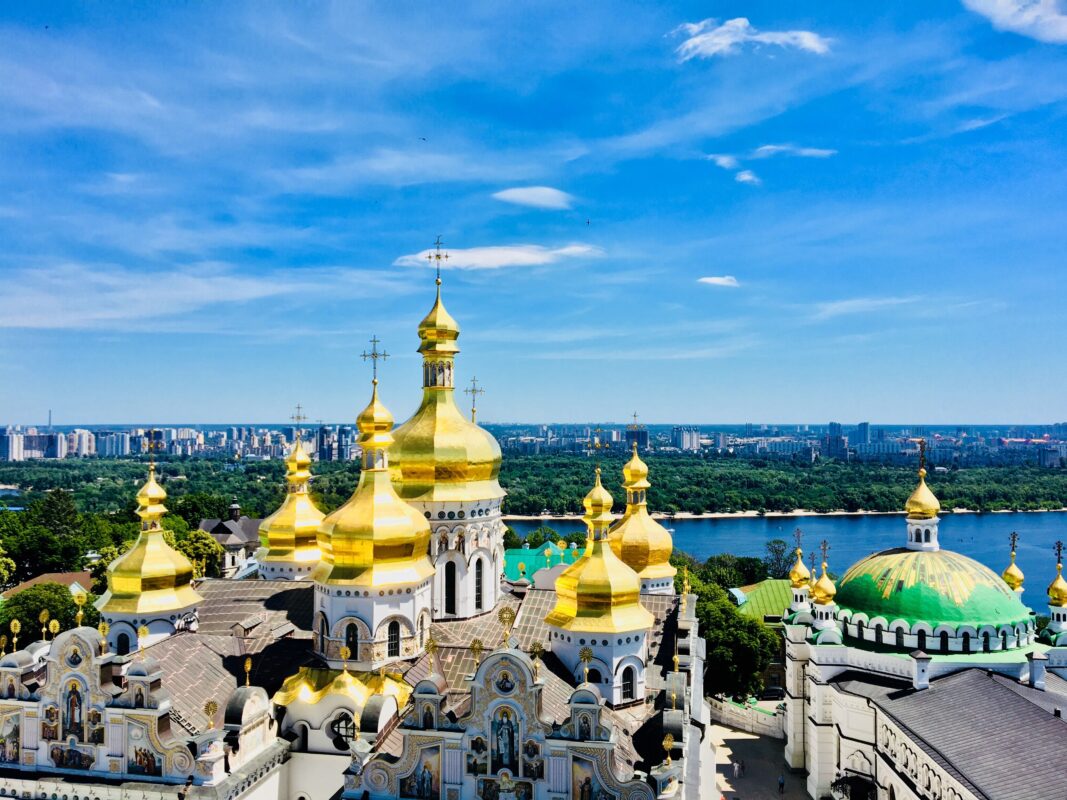 Putin has referred to Ukraine as “ancient Russian lands”. He also says the invasion is about the “de-Nazification” of the country, accusing it of committing genocide against its own people.

There is no evidence of genocide in Ukraine at all, and Ukraine was a founding member of the USSR, also known as the Soviet Union.

The Soviet Union was dissolved in 1991, consisting of Russia and 14 surrounding countries. Kyiv, the capital of Ukraine, was one of the major centres of the union.

When Putin refers to the country as “ancient Russian lands”, he’s harking back to the days of the USSR. Many believe the Russian President wishes to build up the Union again, with Ukraine his first port of call. 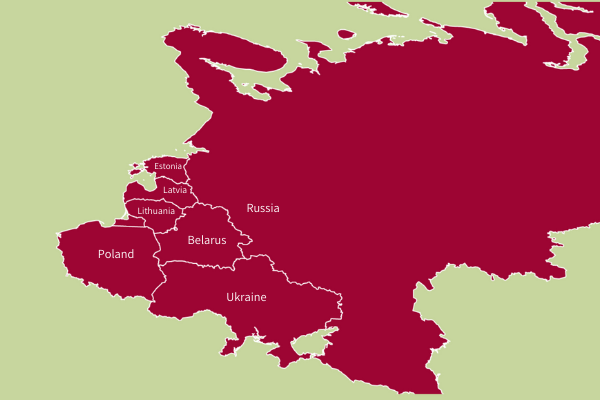 Latvia, Estonia, and Lithuania were also part of the Soviet Union, as was Belarus, where Russia currently has a military base

However, if we look geographically, we can see Ukraine is right on the border between Russia and ‘the West’ – i.e., Europe. Putin and Europe have had a rocky relationship, to put it mildly, and he has always seen Ukraine as a buffer between them.

In recent years, Ukraine has sought to become part of NATO – a military alliance involving much of Europe. If one country in NATO is attacked, all other members must fight to save them. This, to Putin, signalled Ukraine getting closer to Europe, which he views as a threat.

So what has actually happened?

On Monday, President Putin announced he was officially recognising Donetsk and Luhansk as independent republics. These areas are currently cities in Ukraine which are right on the border with Russia.

In 2014, Russia invaded Crimea, which worsened their relationship with Europe. That year violent protests in Ukraine led to the removal of their pro-Russian leader.

Putin recognised these as independent of Ukraine, and said he was sending in Russian troops for “peacekeeping”.

By Thursday, this is what the situation looked like…

People in Kharkiv #Ukraine began loading their cars and leaving the city after hearing predawn explosions throughout the city. They took shelter inside metro stations, long lines outside of ATMs around the city, almost every shop in the city is currently closed. @washingtonpost pic.twitter.com/BYUTmL8drO

In the early hours of Thursday morning (GMT), Putin declared war on Ukraine. Cars in the capital were queuing to leave and reports of explosions hit the news. Missiles have been launched by Russia too, with the death toll in the dozens.

It’s hard to confirm exactly how many are dead, but around ten civilians are confirmed to have been killed.

Six died in an air strike not far from Kyiv, and a man was killed in bombing outside the city of Kharkiv, in the north-east of the country. 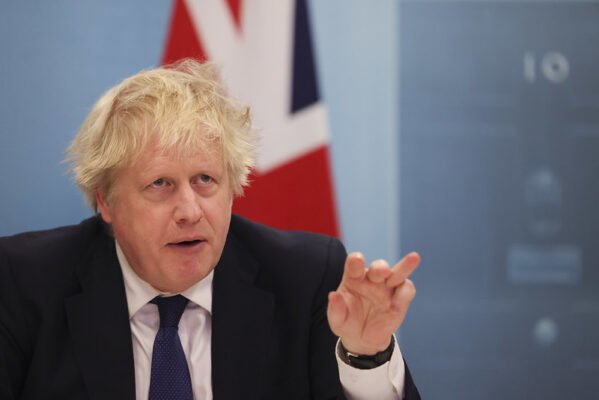 Nobody can say what will happen next. We simply do not know.

UK Prime Minister Boris Johnson says he will use sanctions against Russia. So far he has sanctioned five Russian banks and three oligarchs – Russian individuals who have accumulated huge sums of wealth – with more announcements expected.

Military action, he said, will come “eventually” if Russia continues.

US President Joe Biden announced sanctions against Russia too, and more is expected to come from him later this evening.

Looking at our interactive map below, you can see where Russia has military bases around the world. Zoom in to see more, and click for more information.

The countries with these bases, and those surrounding them without, will be closely watched. Turkey, for instance, could find itself wrapped up in the tensions pretty quickly.

President Putin has said any country directly interfering with Russia’s military operation will face “consequences you have never seen”.