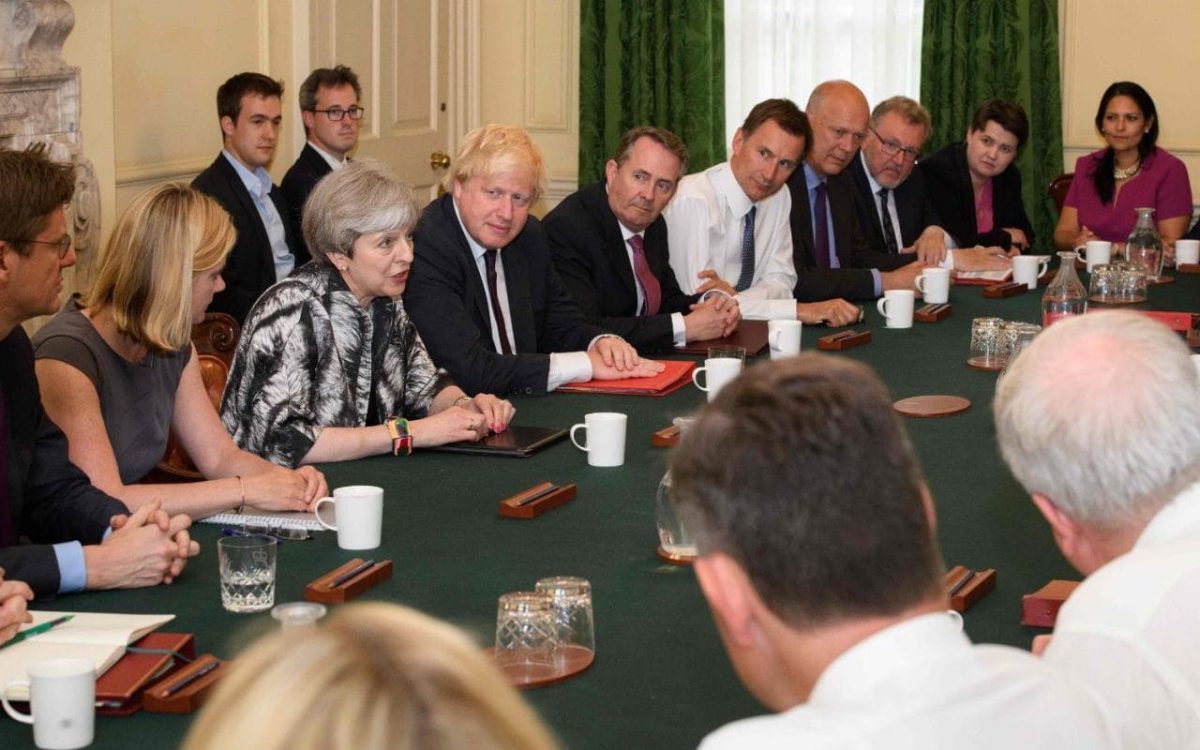 If you sometimes get lost in the world of politics and have no idea what’s what, you’re in the right place. Here at b**p we’ve got you covered, this time with everything you need to know about the Cabinet.

The Cabinet of the United Kingdom is extremely important in British politics. It is at the heart of decision-making and consists of 21 people as well as the Prime Minister. Now, there aren’t just 21 random people in the Cabinet. It is made up of Secretaries of State (heads of government departments, such as education and defence) and some ministers, though they are not as important and hold less authority.

During the leadership of Gordon Brown (2007-10), the meeting day of the Cabinet was switched to a Tuesday morning. Before that, it was a Thursday morning. When David Cameron took office in 2010, meetings were moved to a Thursday and this remains so today in January 2018. The length of meetings varies depending on the Prime Minister and their leadership style. They can be as short as 30 minutes, which is often the case, showing that the meetings are more of a ‘review’ process, rather than a decision-making session. It is likely that decision-making is now no longer carried out during the Thursday morning meeting, but at other points in the week. Either way, the Cabinet is still vitally important in any Prime Minister’s time in office.

Sub-committees of the Cabinet exist to help with the functioning of government. They focus on policies in specific areas and are led by government ministers as well as Junior Ministers who are not generally members of the Cabinet. It is widely understood that, nowadays, most policies and decisions are made in the sub-committees, or at least form policy before the Cabinet actually meets to discuss, as was the case with Prime Minister Tony Blair.

There is a Cabinet for the government – the party in power – and a Shadow Cabinet, for the party in Opposition. This means that Labour and the Conservatives have their own Cabinets, but only one of them (the actual Cabinet) gets to implement policies on the country while the other (the Shadow Cabinet) acts as a parallel, showing the country what they would do if they were the official Cabinet.

Cabinet ministers who disagree with major government policies and decisions are expected to resign.