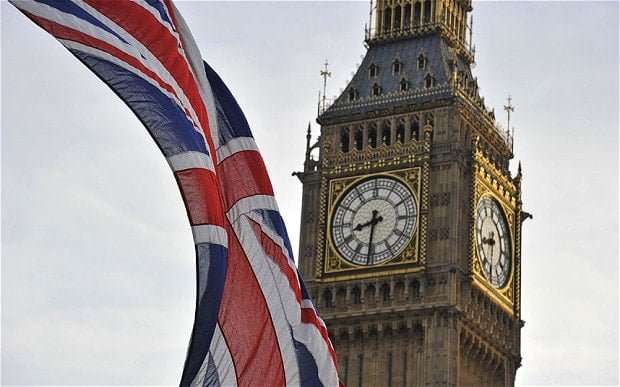 As far as politics goes, there are no stupid questions. Even the question ‘what’s the government?’ actually often baffles the most clued-up person on politics you know.

So, what actually is the government?

Well, the government is made up of a huge number of individuals, many of whom work behind the scenes. You don’t see them on TV very often, if at all.

From there, the government has certain departments. Think of it like IKEA: there’s bedrooms, kitchens, bathrooms, the lot. In government, there are departments for health, education, home security, foreign affairs and plenty of other important issues that help a country function. These departments make up the Cabinet, meaning that there are figureheads for each department.

The figureheads for each department are Cabinet ministers, who are Secretaries of State. For instance, as I’m writing this, Boris Johnson is the Secretary of State for Foreign and Commonwealth Affairs. Usually, this title is shortened to Foreign Secretary as Johnson represents the Foreign Office. So, Boris runs that department of government.

Within each department are other Ministers. They are in the public eye, but less so than the Secretary of State and also help to manage the department. After all, one person running the whole of the health policy in this country, for example, would be one hell of a person.

See, that wasn’t so bad! If you’re interested in working for the government, check out these links below:

— To find out more about working for the civil service, click here.