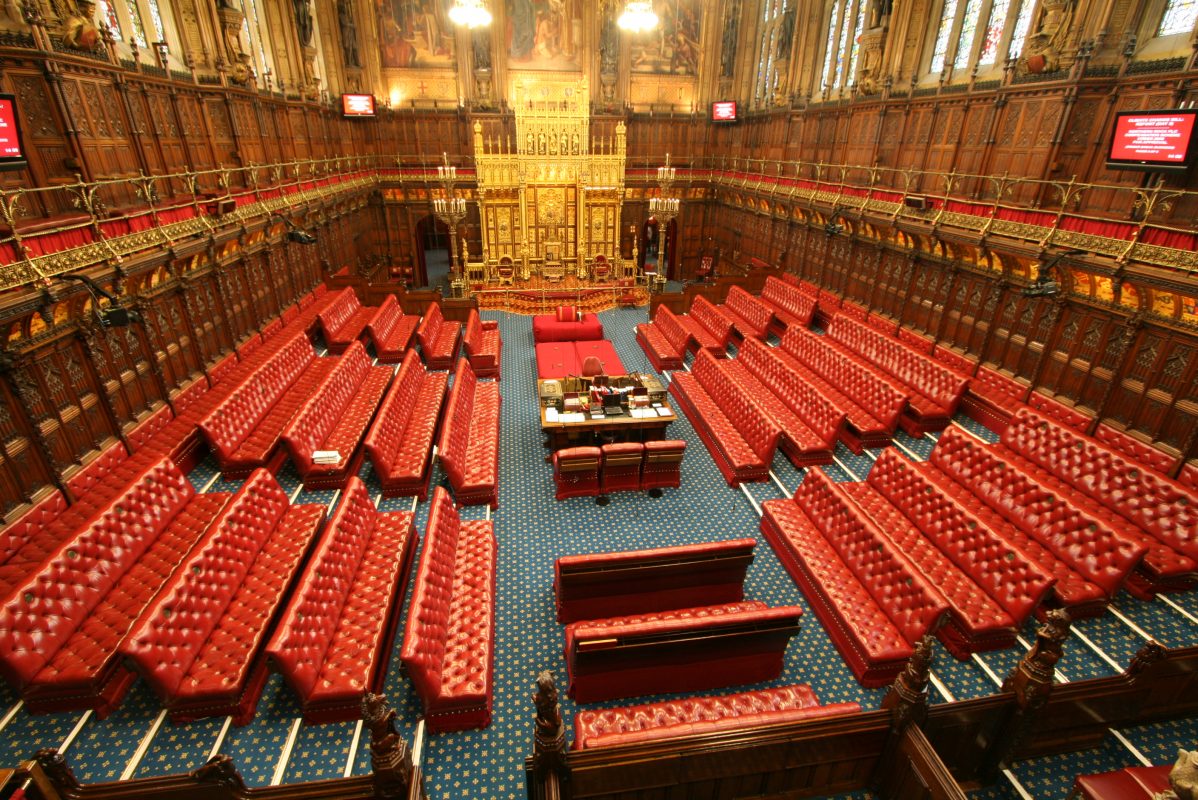 The world of Westminster is often confusing and overwhelming. And there is a lot to remember if you’re to understand just a portion of what goes on.

But worry not – we’ve got the low down on one of the most baffling parts: the House of Lords.

In London stands proud the Houses of Parliament, also known as the Palace of Westminster. It is home to the House of Commons and the House of Lords – two Chambers in which important decisions on laws in this country are made.

The difference between the Commons and the Lords are as follows:

— The Commons is made up of Members of Parliament (MPs) who are elected by the general public. The Lords is made up of Lords and Baronesses/Ladies (the female equivalent to a ‘Lord’) who are appointed based on their expertise in certain areas of life, be it business, health, economics, religion and a variety of other topics.

— While the Commons has to have more MPs on the government‘s side, the Lords cannot – and why this is will all become clear. 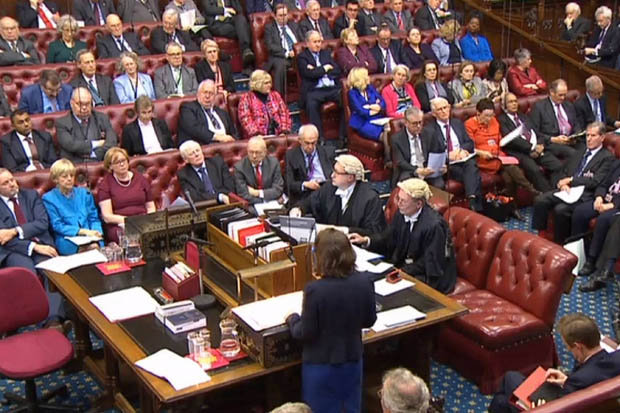 When a government (who belong in the House of Commons) want to pass a law, the law is drafted by experts and then presented to the Commons. MPs there will vote on the draft, which is called a bill before it is enshrined into law, and if it passes, the bill will move over to the Lords.

When the bill ends up in the Lords, it is their job to scrutinise what the MPs have presented. If there are any loopholes in the bill or any room for unfairness or lack of clarity, the Lords has the power to reject the bill and send it back to the Commons with their amendments.

This process continues back and forth until there is usually a compromise. The Lords can delay the passing of laws and ensure there are accurate provisions in place before it is passed. While the Lords can delay a bill, they can only do it for two years after an Act of Parliament (a law, ironically) in 1911 stopped them from completely blocking a bill.

Some Lords, although less than in the past, are hereditary peers. This means they are only a Peer because a relative/ancestor of theirs was a Lord and so the title is passed on. Nowadays, hereditary peers are generally frowned upon and there is currently a slow reduction of them.

If you want to search for a Lord, you can do so here. They all have specific interests and so if there’s something concerning you, you are free to get in touch with whatever Lord you feel can address your concerns most appropriately.