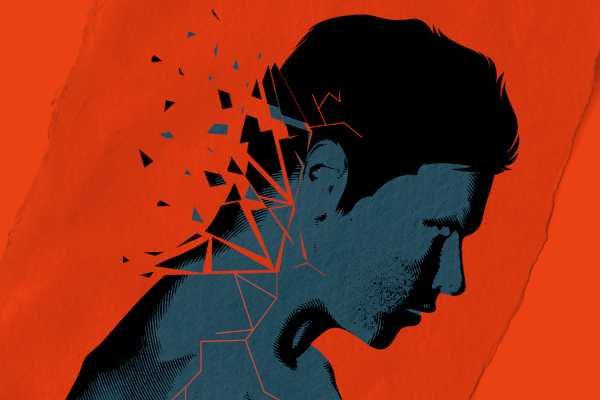 In November, men’s mental health is focused on with a more keen eye than ever. Despite being prevalent all year round, movements such as Movember have worked to shine a light on the mental health of men which is slowly becoming more normalised now.

Here are some of the facts and figures regarding the mental wellbeing of boys and men. 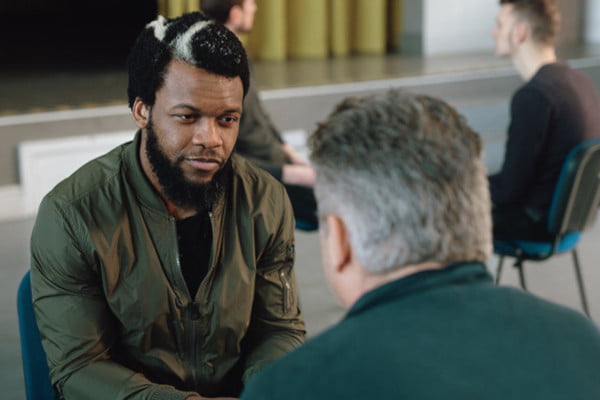 Despite women attempting suicide more, men are three times more likely to actually die by it.

The highest suicide rate in the UK is for middle-aged men. They are also most likely to report the lowest levels of life satisfaction according to the Government’s wellbeing survey.

Only 36% of NHS referrals for talking therapies are male. Men, overall, are less likely to speak out for help. 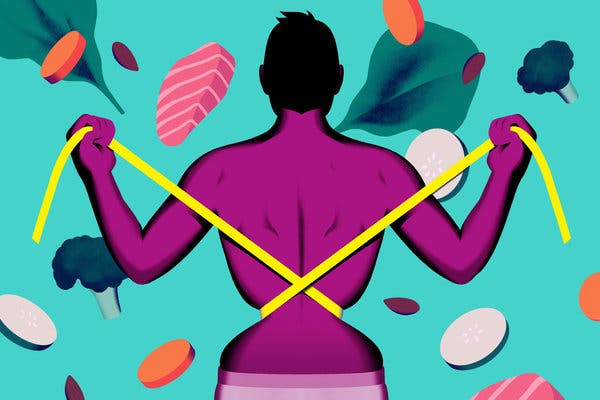 Depression and anxiety are often spoken about now when it comes to male mental health. But even less talked about is male body image and eating disorders. They are more common than one may think.

The primary reason for the lack of men reaching out is speculated to be societal pressure. A lot of men may not want to be perceived as ‘weak’ and prefer to go it alone, rather than find the appropriate support they need.

They may feel like they don’t want to be a burden on other people’s lives, or are afraid they won’t be taken as seriously compared to their female counterparts. 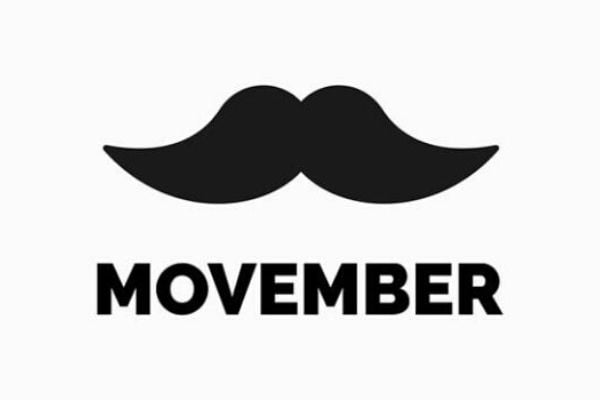 Movements like Movember have gone the distance to show that mental health issues do not discriminate. The best thing for a bloke to do if he is having problems is to reach out.

It’s well known at this point that having a friend that you trust and can confide in has massive benefits to wellbeing. Talking about your issues is the first step to solving them.

I think a lot of men would do well to realise they have a breaking point, and it’s not worth the risk of reaching it to learn that something is the matter. 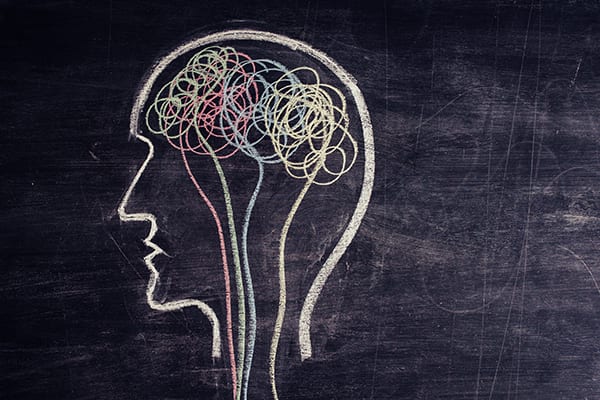 Recommended Reading: The Thirty Before Thirty

So as the end of Men’s Mental Health Month approaches, if you think one of your mates is a bit off or distant recently, pop up to him and see what’s going on. Listen, internally relate to what they have to say, and remind him he’s not alone and you’re with him every step of the way.

Men’s mental health is important, and men everywhere need to remember they have something valuable to offer the world.

If you are struggling with things right now, there are people you can talk to who want to listen.